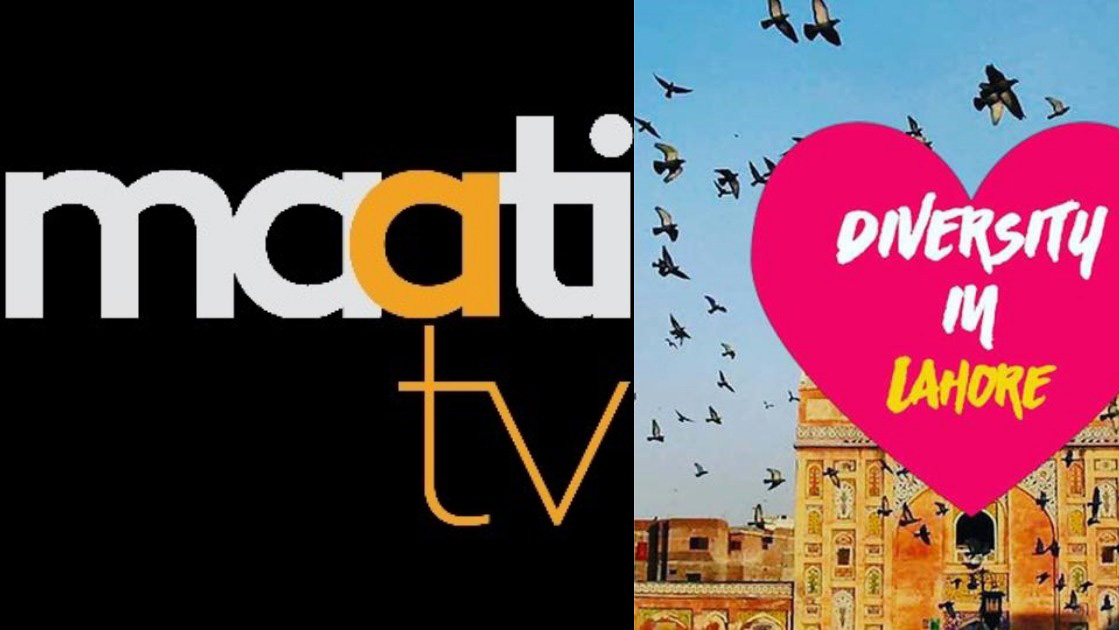 Video based content is the next big thing in the digital space and we have women with foresight like Risham Waseem who want to channelize this trend for a social cause! We sat down with this heart and soul of “Maati TV”.


‘Maati’ is a Sindhi word for Earth- Dharti- telling the stories of our own land.  “Maati TV” is a project of an NGO called ‘Interactive Resource Center’ (IRC) working since 2000 to create self-empowerment opportunities for the marginalized members of the community and youth through various art based development techniques including theater, film and digital media.

The director of IRC happens to be Risham’s father, Mohammad Waseem, who is a human rights activist and he introduced forum theatre into Pakistan. He has been very much involved in the anti-sexual harassment campaigns and he is the founder of “Ajoka” and “Lokrehes”. 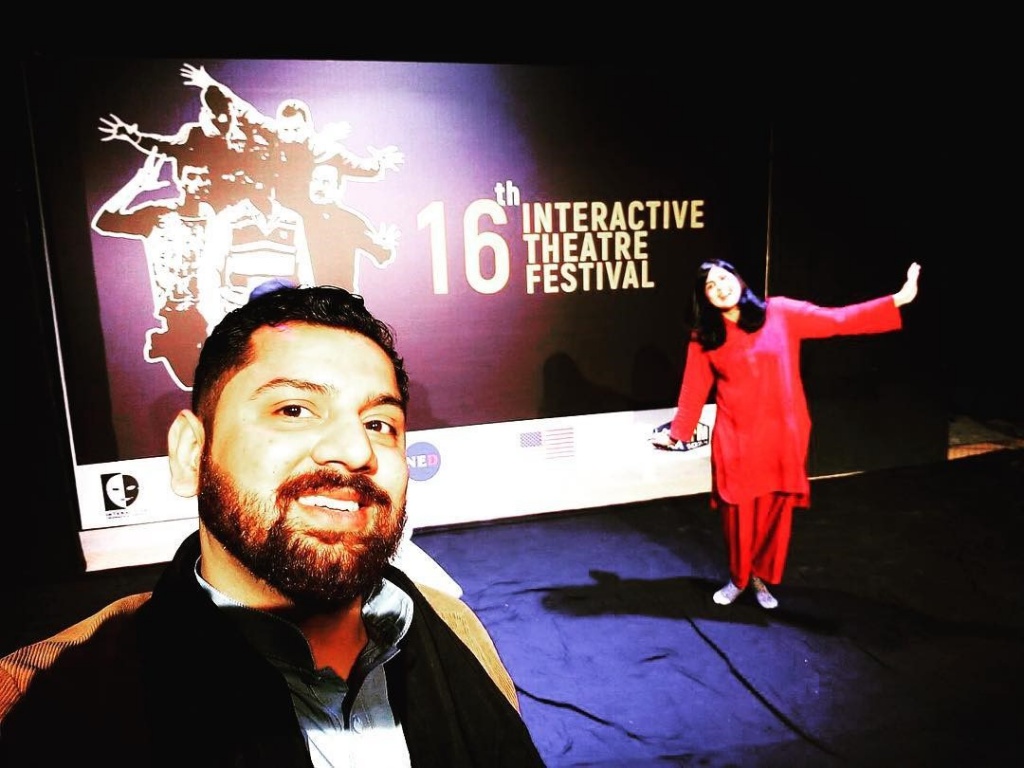 ‘Forum theatre’ is community theater where plays center on community issues and performed within the same community but it’s interactive in nature, which means that you stop the play at a social political error on purpose and you ask the audience, “Agar yeh ghalat hua hai to aap bataen kya karen ge?” 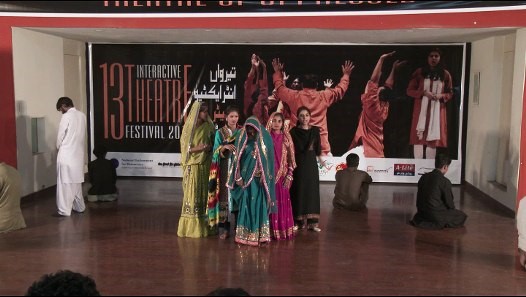 For example, if there’s a play on child marriage and the father decides to marry off his 12-year-old kid then the audience is invited to express their opinion through a performance. Anyone can come on stage, assume the role of the mother, mamoo, or the kid herself and defend the argument.

It’s called ‘Theatre of the Oppressed’ and the philosophy behind it is to make all mistakes on stage to avoid them in real life. 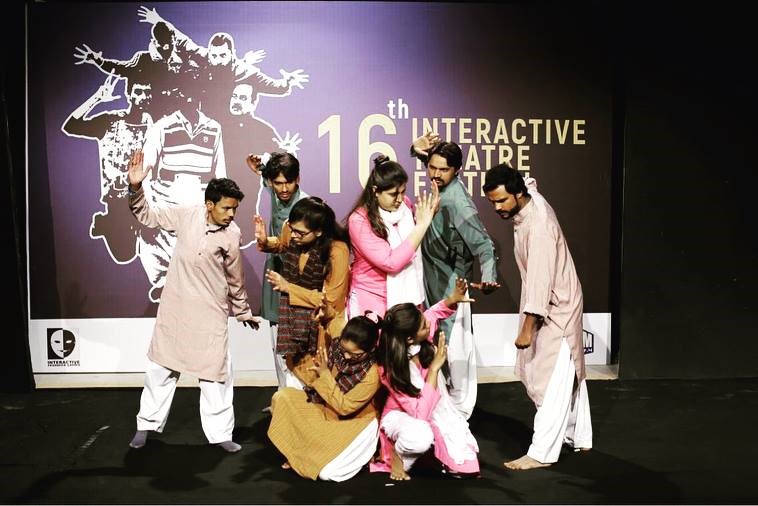 Maati is not only limited to interactive theater but it’s about human rights and women empowerment too. We wonder how the audience reacts to all this?

Jb logon se milti hon to woh kehte hein k tm logon ko threats nae milte hein? Because people just assume. From my experience I have learned that people are a lot more accepting than we think they are, it’s the way you communicate.

Usually the kind of messages we get, people want to get involved with us, they appreciate what we’re doing.

The motive behind this channel is to engage young people. Their target audience is between the age of 18-35. It is not limited to the elitist audience but they rather have quite a diverse audience. They represent different religious communities: Christian, Hindu, Sikh.

Maati’s my life, my child almost and it has become an obsession. 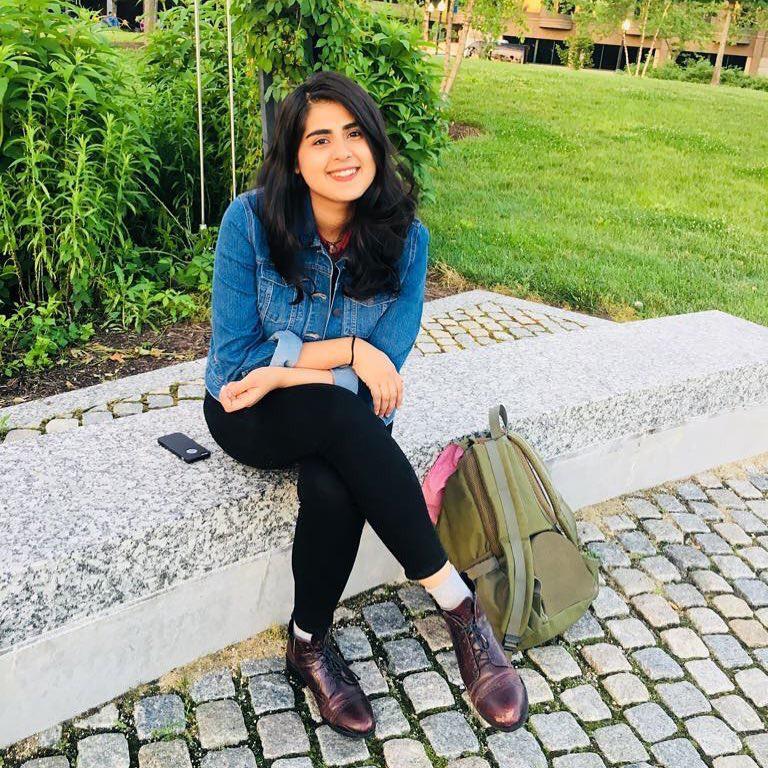 A 27-year-old film graduate from National College of Arts, she, like her father is a human rights activist and has the drive to revive theatre. She started doing theater at the age of 11 with him.

My first role was playing a rape victim when there was a play on ‘Hadood Ordinance’. From a very early age I was very much aware of what the situation of our country is and very aware of the political situations because of my father.

It perhaps was natural for Risham to tread on the path of story-telling. But, when she stepped into the industry, it was a whole different ball game:

… I don’t think I can call myself a documentary filmmaker anymore because now it’s all online, it’s all digital so I’m still trying to figure out what to call myself though but the word I’ve come up so far is ‘Digital Content Creator’.

… I think more than anything if you are a good storyteller, the mediums do not matter… Film school has helped me in storytelling and I’ve translated it into Maati TV.

… I wanted to use film as a tool to talk about something bigger than myself. 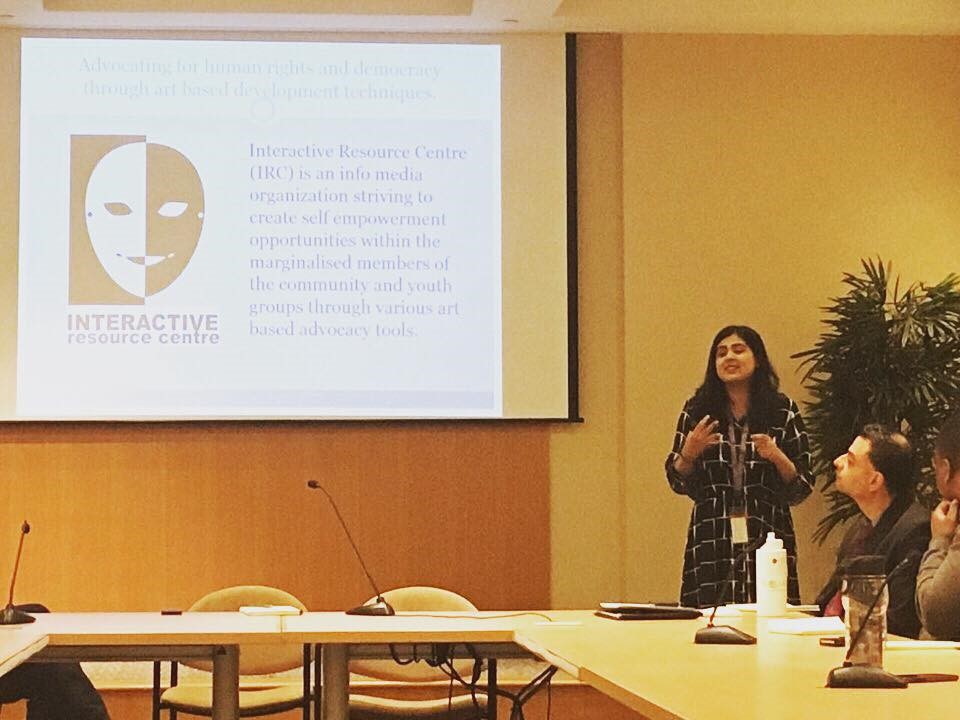 Running Maati is very hard work and there’s a lot of pressure on Risham but she is grateful for this platform because not everyone has a stage for self-expression. She has a voice that people listen to.  Moreover, Maati is not only about her but she wants to create opportunities for the upcoming generation.

I generally want that in the next 3-4 years we are able to act like producers, finance other people who want to make films, jitney bachey graduate ho rae hein film school se, who really want to express themselves, I want to create something for them.

It’s a small, hardworking group of people with big dreams! 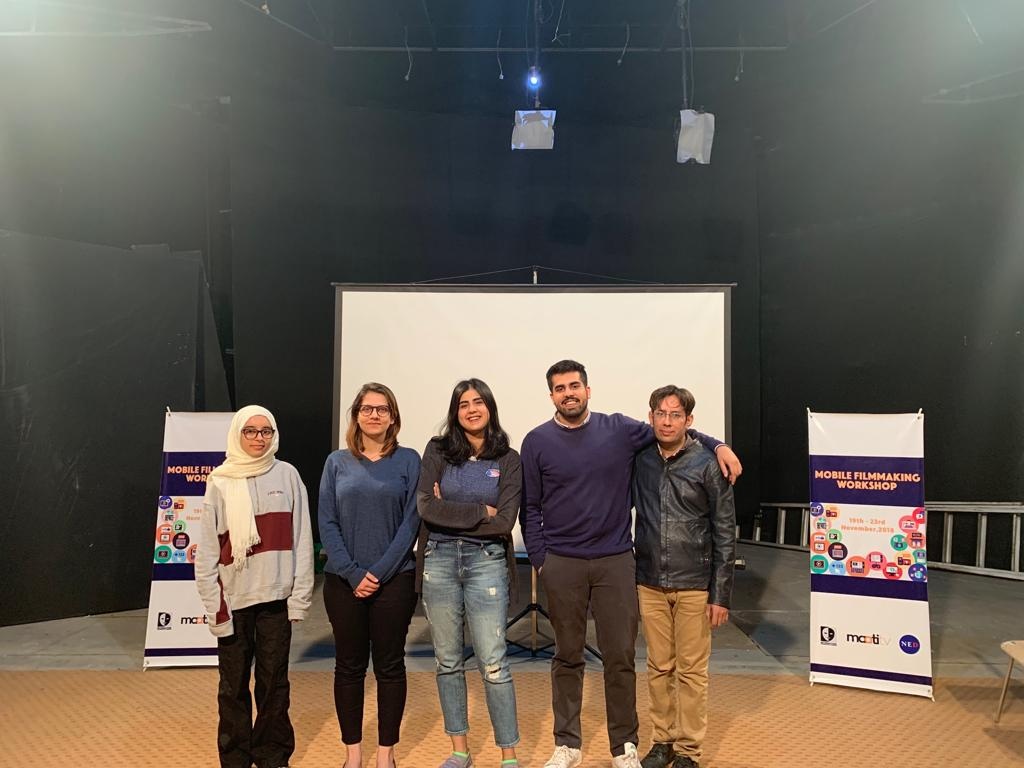 Maati TV is stationed at the IRC office where it also undertakes IRC’s work. Risham handles most of the editing and she has two other people on board, Tauseef and Kashif  who are video producers. Then there’s Alvina Jadoon who helps with the content- and has also been in one of the videos. Then there are correspondents in different parts of Pakistan who send videos from their areas, along with volunteers who assist with workshops and content creation.

One great thing about Maati TV is that they always pay their correspondents and interns, even if it’s not a lot. They try to compensate everyone as much as they can, since they’re not financially independent.

I think it’s very important to do that, we don’t believe in logon se free mein kaam kerwaya jaye for the sake of experience.

We are open to suggestions, so tell us that what you would like to see.

Malala and Nawab of Bahawalpur

‘Why we should not hate Malala’ was Maati’s first vlog, assuredly, it did really well and resonated with a lot of people.

Facebook ne mujhe promotion lagane nae di thi because I think I messed up something in there but was still able to have 9000 shares organically.

That’s definitely a huge success and this first vlog was one of Maati TV’s best videos. This was the first time when Risham learned to use a green screen. The good thing about this vlog was that they don’t get into the argument- Woh achi hai ya buri hai k uss ko asal mein goli lagi thi ya nae. They just talk about all the things she did afterwards.

Someone even wrote to me that “you have turned a hater into a believer.” So the fact that I was able to change someone’s mind on Social Media that was very amazing for me.

Another one of Maati TV’s best videos was ‘The Nawab of Bahawalpur and what he did for Pakistan’ which received great acclaim too.

We have worked with students of IUB and BZU in Multan and Bahawalpur and they have done 20 documentary films. We’ve been an organization that has tried to build the potential in young and marginalized communities to help them advocate their issues using art. That has always been the essence of what we are. 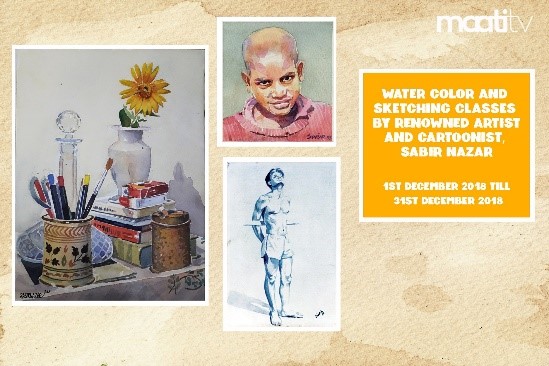 They usually have filmmaking workshops, journalism workshops. IRC has been doing workshops forever, they have 250 theatre groups, done 3000 performances in 13 different languages and have developed creative clubs in Bahawalpur and Multan. Over there they have done visual arts, music, theatre, film workshops. It’s really important to have offline platform that’s going parallel with the online platform.

Soon, Maati TV will be launching their own café called, Maati Café. Alongside the café there will be a virtual space where art exhibitions, book signings, talks, art shows and many more events will be hosted. It’s a platform for newcomers to showcase their work. What a great initiative! All the more reasons to support Maati.

For more information on Maati, check out their Facebook page.