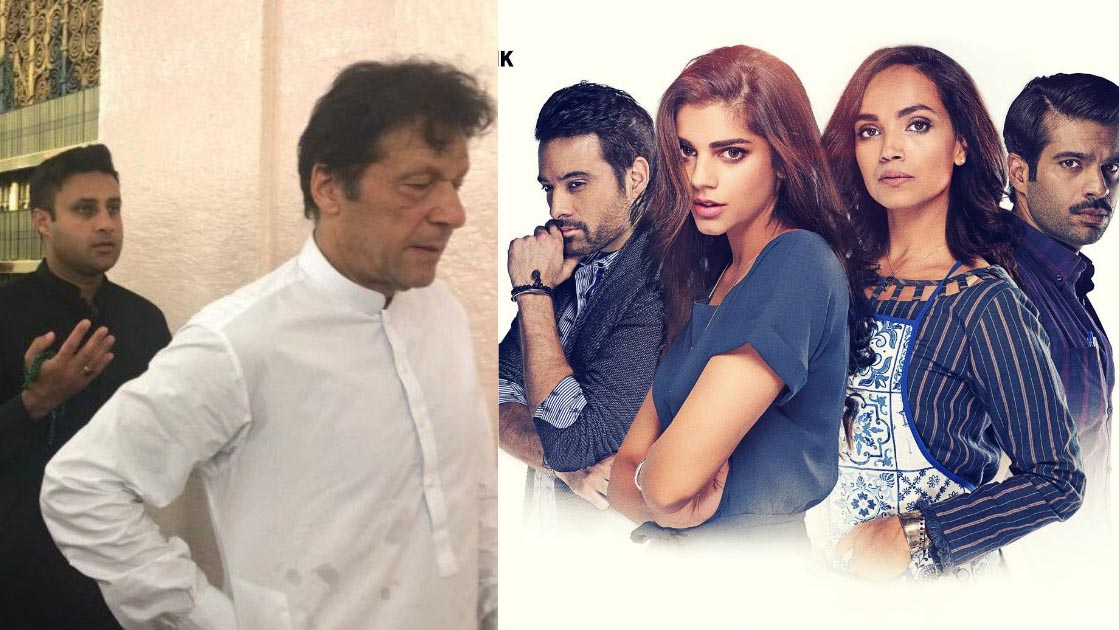 Zulfi Bukhari, a name which was unknown to so many people until this Monday, when his name was removed from the Exit Control List (ECL) of Pakistan. While all the news anchors and journalists are busy lambasting Pakistan Tehreek-i-Insaf and its chairman, Imran Khan, most of us are wondering that who is Zulfi Bukhari and how did he become so popular within days?


So, who is Zulfi Bukhari?

Sayed Zulfikar Abbas Bukhari (Zulfi Bukhari) s/o Wajid Bukhari is a business tycoon in London. He is also a close aide and friend of Imran Khan. Recently, he was seen leaving to Saudi Arabia from Pakistan with Imran Khan and family, to perform Umrah, where he was stopped by the airport authorities. Keeping the ECL controversy aside, let’s talk about who Zulfi Bukhari is. Zulfi is a successful property tycoon in London who has been living there since very long and holds a British passport. He is a staunch supporter of Pakistan Tehreek-i-Insaf and a regular donor of Shaukat Khanum Medical Hospital and Research Center. 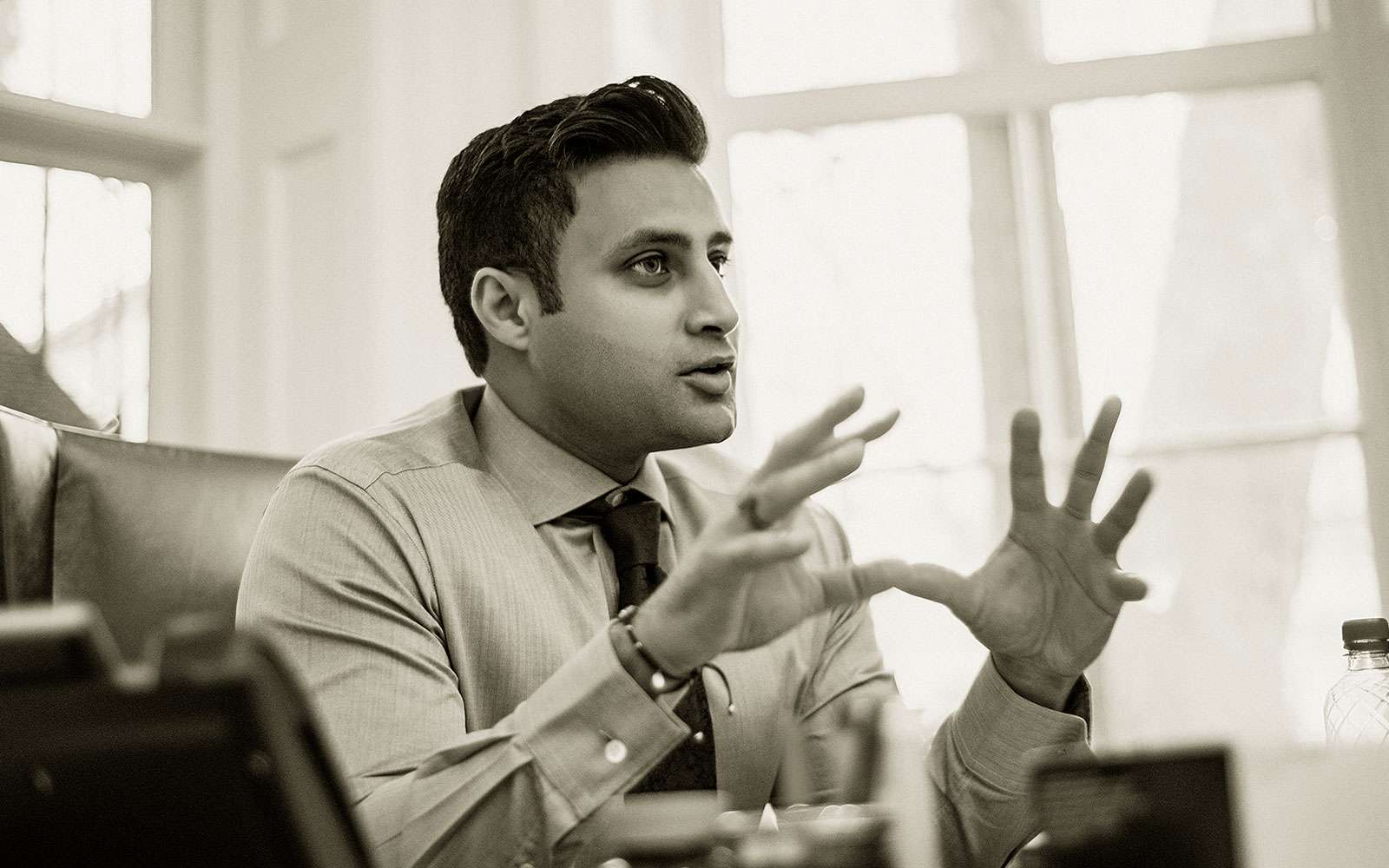 
Imran Khan and Zulfi Bukhari grew close after Zulfi hired forensic firms for Imran Khan in London to investigate the business details of Hasan Nawaz Sharif. Khan has also held meetings in the London office of Bukhari. His closeness with Imran Khan can be measured by his presence at the time of the Nikkah of Khan with Bushra Maneka Watto, as a witness. 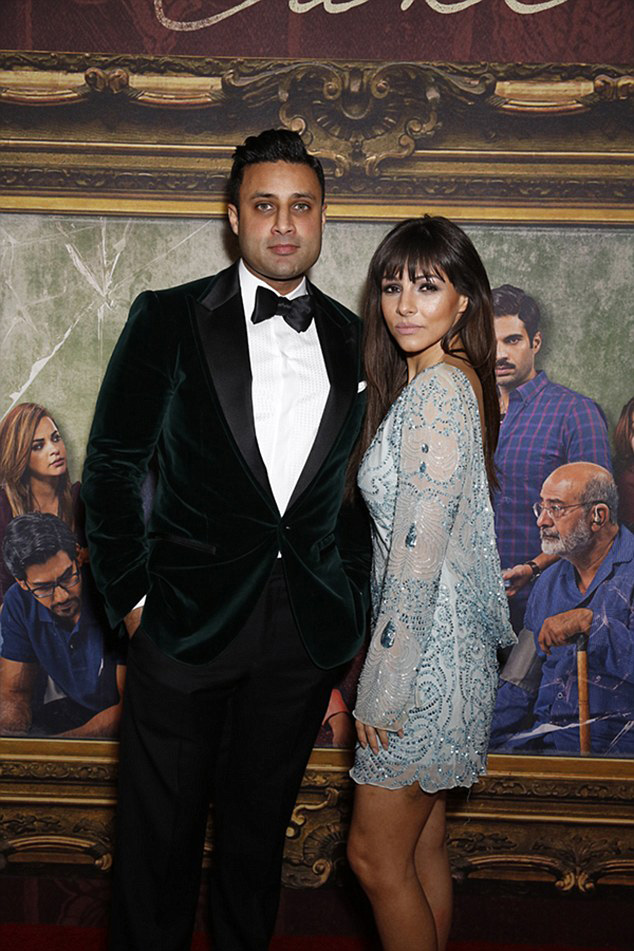 Many of us might not know this but Zulfi Bukhari was the producer of the Pakistani film, Cake, starring Sanam Saeed, Amina Sheikh and Adnan Malik. Due to his influence, Cake became the first Pakistani movie to premiere at Leicester Square London, the home of movie premieres. Although the movie couldn’t do much at the box office but the premiere of the movie made it to the headlines of the leading publications of Britain. He also held a special screening of the film for Imran Khan, in Lahore.

.With the cast of the film Cake, after watching it. Impressed by both the acting and quality of the film. We have immense untapped potential in the Pakistan film industry. pic.twitter.com/0tbxRH0XVw

Recently. the National Accountability Bureau (NAB) has sent few notices to Bukhari to come and explain some facts related to his offshore companies. Whereas Zulfi Bukhari claims that he doesn’t owe any explanation since he’s a British resident, holds a British passport, pays his taxes in London and haven’t done any business in Pakistan.

Let’s hope he comes out clean from the ongoing controversy and give us some more movies to look forward to!