Excitement was at its peak as Pakistan counted down the seconds to welcome the year 2018. Thousands made their way to Bahria Town in Islamabad, Lahore and Karachi to watch it’s annual fireworks show, which is reminiscent of those held in some of the biggest cities of the world.

We had the privilege to attend the one in Lahore, and it can safely be said it was a night to remember, for the most part. Just like in the rest of the two cities, Lahoris also flocked Bahria Town in their thousands, and all routes leading to Bahria Town were jam packed with traffic. Once inside, huge crowds were seen walking along roads towards Eiffel Tower, where the show was to be held.

Once we were there, it was a show to remember. With tons of different colors lighting up the sky, Pakistanis held their phones in their hands, recording every second of the fifteen minute show that ended at exactly 12:15 a.m. It was an absolutely mesmerizing spectacle..

Here’s what happened in Lahore.. 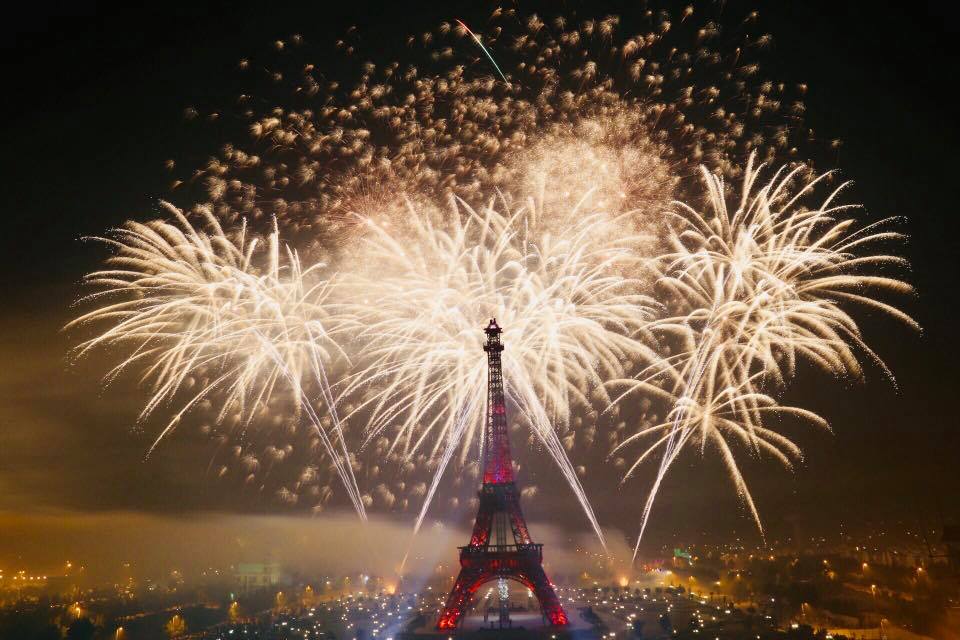 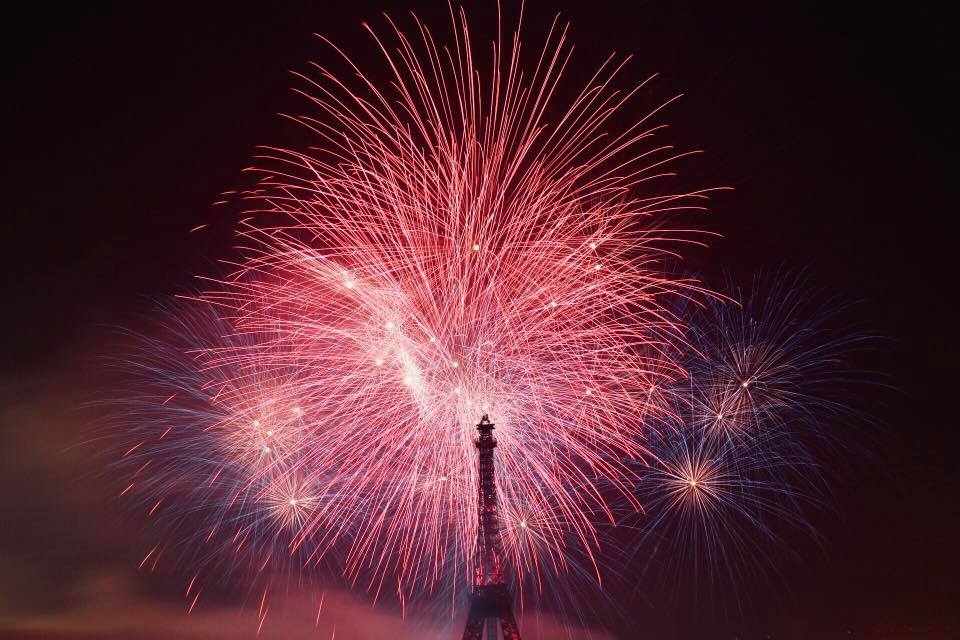 Islamabad was lit AF as well… 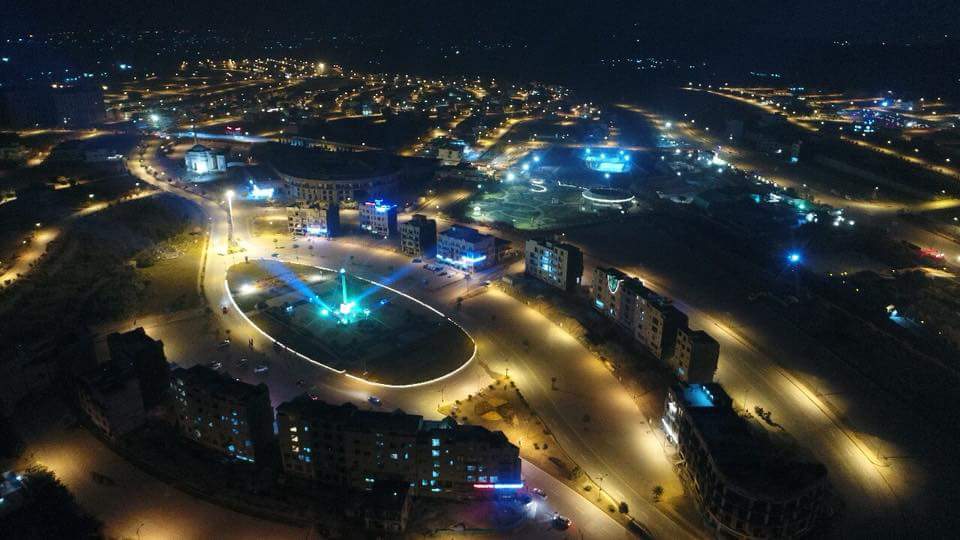 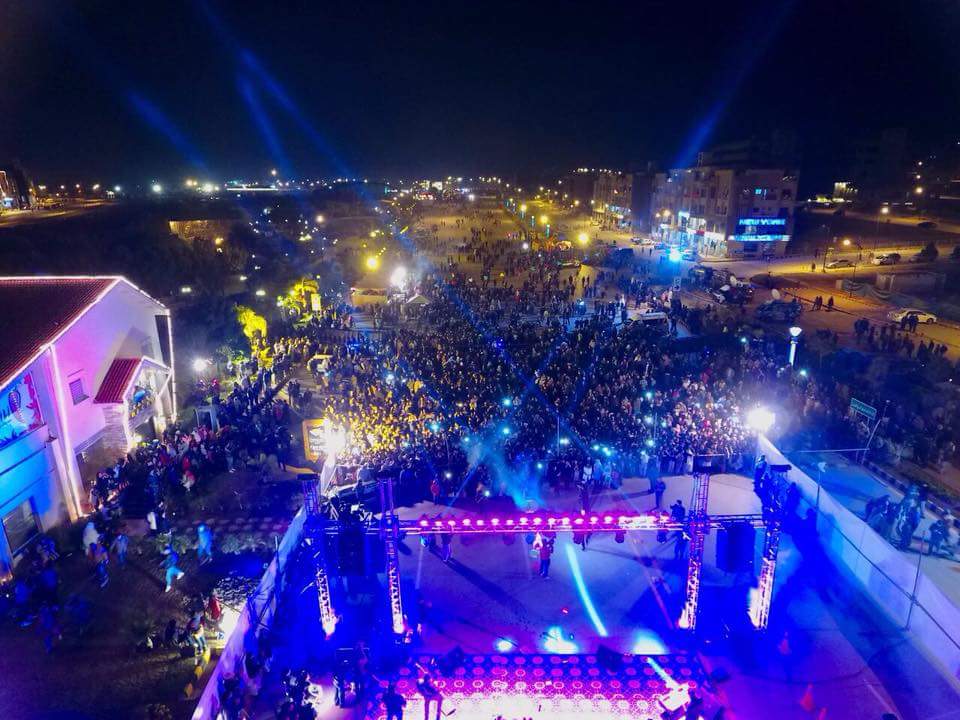 There was also a few downsides to the shows, especially in Lahore and Karachi. As for Lahore, traffic was a huge problem- getting to the show on time was one thing, making it out was another. Thousands of cars were stuck in traffic until the early hours of Sunday morning. Another more serious issue was that of harassment of women and girls in Lahore. With every body standing toe to toe alongside each other (literally), many women and girls of being touched in appropriately by guys who were a little to excited for their own good.

I attended Bahria Town’s new year eve last night and I must say I’ve never been around such perverted and shallow people ever. I was with my 4 cousin brothers and they circled around 3 of us girls but cheap Lahori guys didn’t leave any chance to harass us.

With Karachi, the only problem to come out, just like with every major event that happens in the city, was traffic, and Lahore had nothing on what Karachiites went through. The M9 motorway, which is the usual route toward Bahria Town, was absolutely choked with cars, most of whom remained stuck for hours, and didn’t even make it to Bahria Town to watch the show.

Bahria town Karachi fireworks were beautiful but the traffic was a fucking pain. 6 hours of being stuck on the road for 15 mins of fireworks, not worth it. Tv pe dekh leti bc.

Did you go and see the shows live? How was your experience?