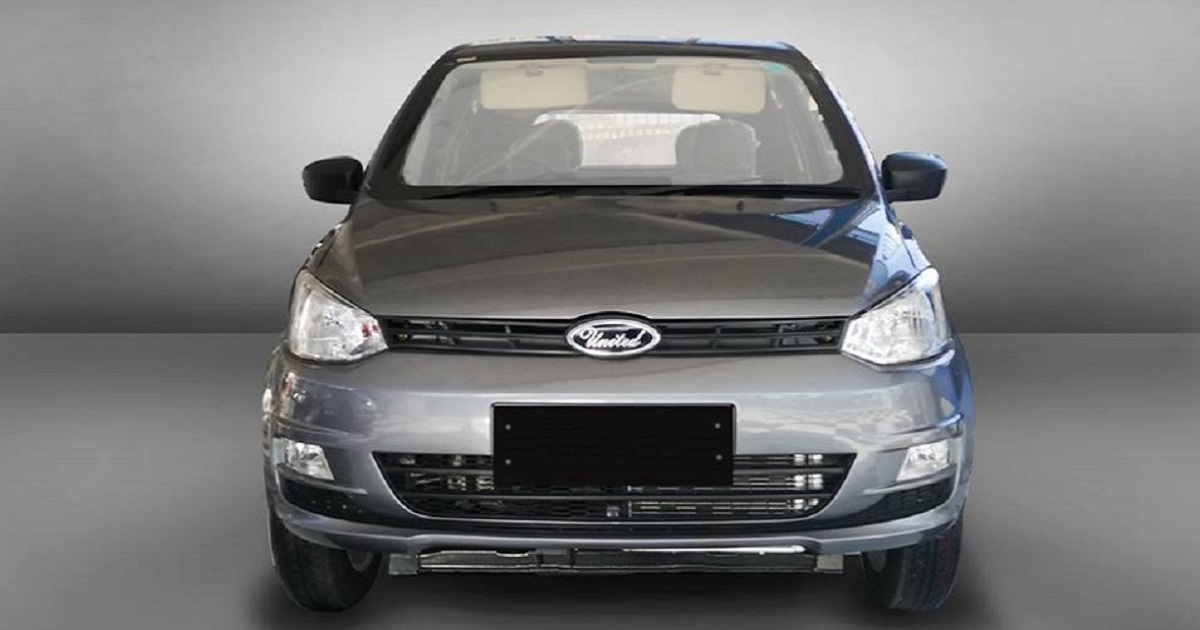 If you are even remotely connected to or interested in the automotive industry of Pakistan, you probably have a very decent idea of how dismal its condition is at the moment. In the wake of economic turmoil in the country, the automotive industry, from manufacturers to dealerships and showrooms, has had to bear a chunk of the brunt. Postshive decided to go out on a hunt to find a solution to this problem. To find cars that Pakistanis could afford in this crunch period. We found three possible solutions – Suzuki Alto, Prince Pearl and United Bravo, but only one of these cars seems to really be providing the solution to cash-strapped buyers of today, and might just have marked the beginning of a revolution in Pakistan’s automotive industry.

It is fair to say that Pakistan, on the business and industrial front, is going through its toughest period for decades. The dollar-rupee parity, which was already walking on thin ice for so long, finally crumbled, leaving in its wake businesses with withering sales figures and loss of jobs. Cars have become exceedingly expensive, with high end cars such as Honda Civic and Toyota Altis Grande touching mammoth figures of almost Rs. 4 million, leading to an obvious fall in demand. Indus Motors, manufacturers of all Toyota vehicles in Pakistan, recently increased its No Production Days (NPD) to fifteen, meaning that their unit remained un-operational for half of the month. Coupled with dwindling sales figures nationwide and the imposition of Federal Excise Duties (FED) on imported parts and materials, the industry and its customers have almost been left with nowhere to go. There is, although, one direction they have indeed gone in – locally manufactured, low budget cars – and in particular, to Suzuki Alto and United Bravo.

United Motors, having already established themselves in the motorcycle market, entered the four-wheel market only last year, and could not have chosen a better time to do it. Introducing Bravo as their first ever car targeting medium to low budget customers, United seems to have addressed the primary reason for fall in demand of cars in Pakistan – affordability. Retailing at Rs. 925,000 before registration, the 800cc Bravo offers everything that a reasonable car in Pakistan does. Besides the obvious specifications, Bravo offers features such as a power-steering, touch-screen multimedia unit, central locking, parking sensors and power windows, which had never been offered in a vehicle falling in the under Rs. 1 million range before. More importantly, Bravo’s specifications show that it is indeed possible to squeeze in those features within a tight budget. So why aren’t other players in the market doing it?

Not all is perfect with United Bravo though. Customers had begun complaining about the inferior make and material quality of the car soon after purchase. At the same time, United dealerships, in Lahore at least, have been reported to be very accommodating to all complaints. Postshive, inquisitive as it always is, visited United Motor Merchants recently, situated at Allah Hoo Chowk, Johar Town Lahore, to inspect the product and have a word with the dealership team. Zawar Chaudhry, CEO of United Motor Merchants, said that there indeed were complaints during the first few dispatch of orders, but the problems had since been addressed by the company. 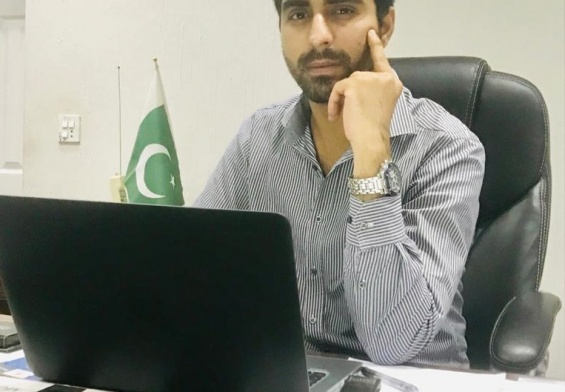 “United Bravo has been an immensely successful product so far. Initially, it took some time for the car to be seen out on the road, but now, it has become quite ubiquitous. Just like any other new entrant in the market, we also faced a plethora of challenges. But now, with the grace of God, United Bravo has exceeded both the company’s and our own expectations. It has now become so popular that company production capacity cannot seem to keep up with the customer’s demand. This is exactly why the company hasn’t expanded into other provinces as yet, but it soon will, especially after our new variants come out in the coming months. Our product out-performs competitors in function and in price.”

If the car has become so popular, why we haven’t been able to see it as much as Suzuki Alto out on the road, has a very simple answer to it. From a promotional aspect, United Bravo has not impressed at all. Besides a grand reveal at Expo Centre and advertising on social media, there has been no mainstream promotion done for the product thus far, unlike their heavyweight counterpart, Suzuki. This presents an opportunity for other minnows and up and coming competitors in the market, like Prince Pearl, to take advantage of this gap, and possibly go on take a chunk of the share of this potentially huge market. Whether their product will be able oust Bravo and provide features and specifications that are as good, and perform in the market as Bravo has done, remains to be seen.

Only upon assessment of Mr. Chaudhry’s final remarks would you completely be able to realize the long term impact United Bravo can have on Pakistan’s automotive industry. Not so long ago, a budget of almost a million rupees would only get you a brand new Suzuki Mehran, or ‘Boss’ as we all like to call it. But ‘Boss’ never came with a power steering, power windows or parking sensors. Some variants didn’t even come with an air conditioner, despite being in the production line for more than twenty years. United Bravo has the potential to induce a ‘value for money’ mindset in Pakistani buyers like never before, which can benefit both high-end and low-end customers. Customers would then be able to demand quality and features against the price they pay, because consider this – a Rs. 1 million United Bravo comes with parking sensors, and a Rs. 3 million Toyota Corolla variant doesn’t!

Postshive does however believe that United Bravo has turned a new leaf for the automotive industry in Pakistan, introducing low budget cars with reasonable features, made and manufactured on our very own soil. The future does, although, seem tricky for Bravo. With competitors joining the party thick and fast, like the Suzuki Alto (although it is slightly more expensive and has mixed opinions regarding its shape) and the upcoming Prince Pearl, customers will soon have loads of affordable options to choose from. With new companies like Kia and Hyundai also entering the fore, the future of Pakistan’s automotive industry might not be so uncertain after all.