Broken joysticks, smashed TV screens, and lethal fights: these are things only FIFA enthusiasts can relate to. The most popular sports game franchise in the world is set to launch its latest version on the 27th of September, and just like every year, fans can’t wait for its release. So what has changed this time around? If the guys at EA Sports really mean what they’re saying, we are in for a real treat with FIFA 17! 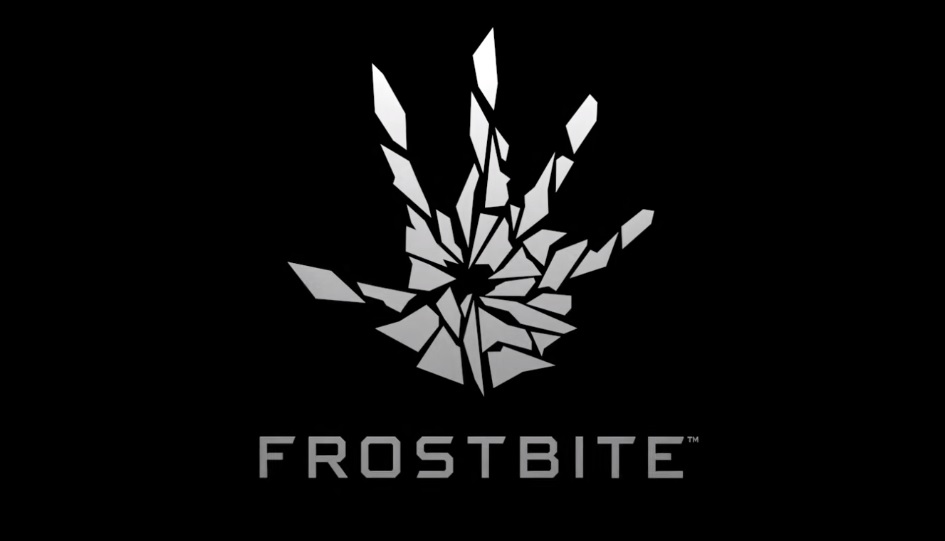 If you’ve ever played the renowned Battlefield series, you’re very familiar with the groundbreaking technology in graphics that was introduced in the series. This was due to the revolutionary Frostbite Engine used in the game. Created and owned by Electronic Arts itself, the Frostbite Engine will now be used in FIFA 17 for the first time in the franchises history. This means better graphics and closer to reality game play, even more than we are already used to with the FIFA series. You can expect the likes of Jurgen Klopp and Mourinho to be jumping about the touchline. Wonder if well see Joachim Low’s famous scratch-and-sniff antics too..

This time around, the game play is made even more realistic than before. A feature that the guys at FIFA call Active Intelligence System, a player is made more intelligent in the game in terms of off the ball running and acquiring good attacking and defensive positions. It seems your days of crying “run, run, damn it run” before you play a through ball are numbered. 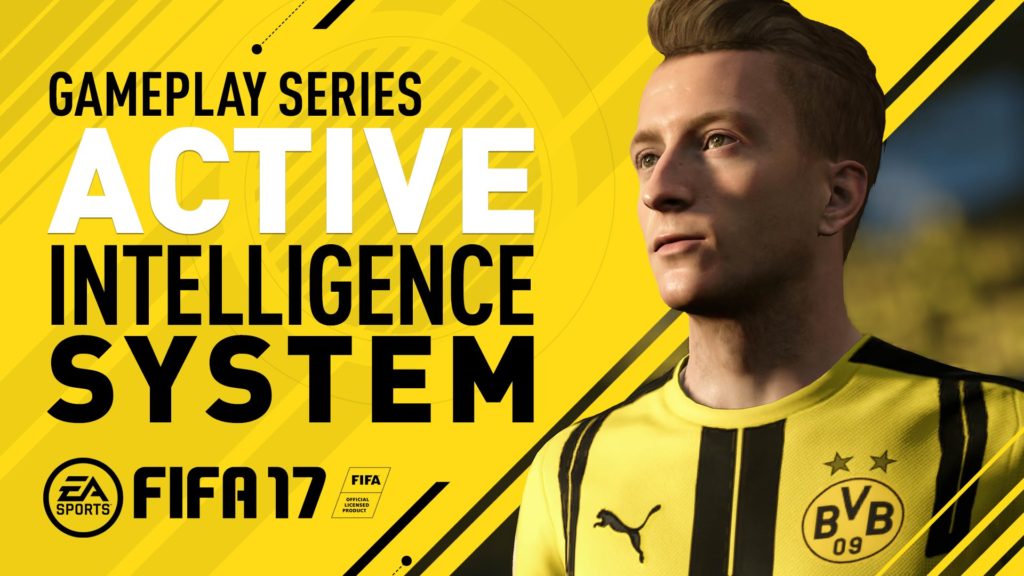 From the looks of it, you’d also be able to blast balls in past the keeper from a set piece at a much greater frequency. The free-kick taker will be allowed to move about the ball to make an appropriate angle to slot the ball in, as opposed to preset positioning in the previous editions. On indirect free-kicks, once you set a position for the ball to be played in, you will be able to make runs with your selected player and head the ball home!

The physicality of the game play has also been given an uplift in FIFA-17. Just like in the real world, you will be able to back up into a defender and protect and hold the ball before playing it into another player. The player interaction will also be much more heightened. When you jump for the ball, or go into a 50/50 tackle, rest assured that there will be after effects in the form of bruises, or even match-ending injuries. 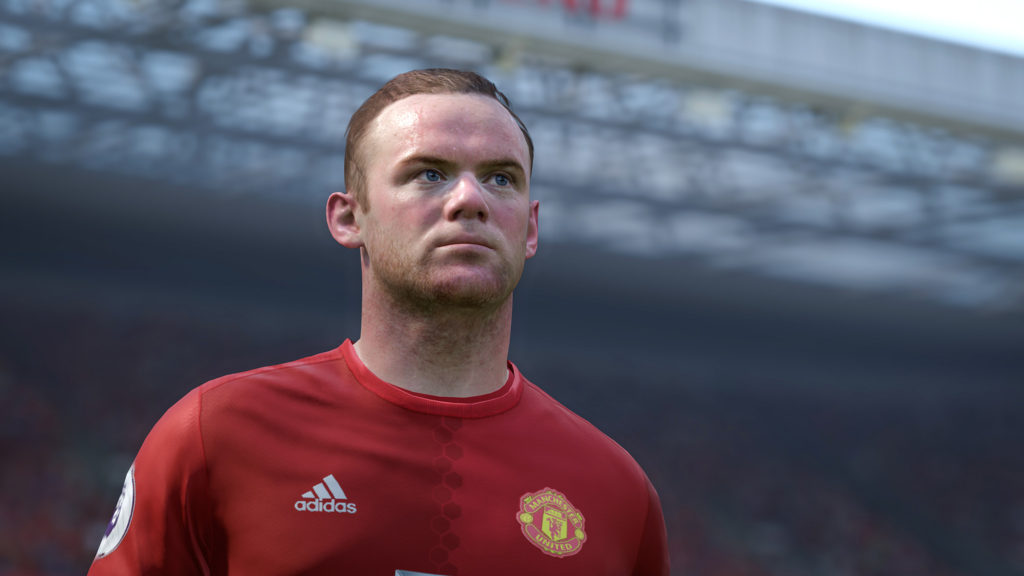 From starting a quick counter attack to super-controlled shooting, the attacking features of FIFA 17 promise goal fests in matches. Shooting was always a point of complaint, especially from distance, but there seems to be a solution for this in FIFA 17. Through the feature they call Driven Shots, you will be able to keep the ball close to the ground, no matter how you strike it. 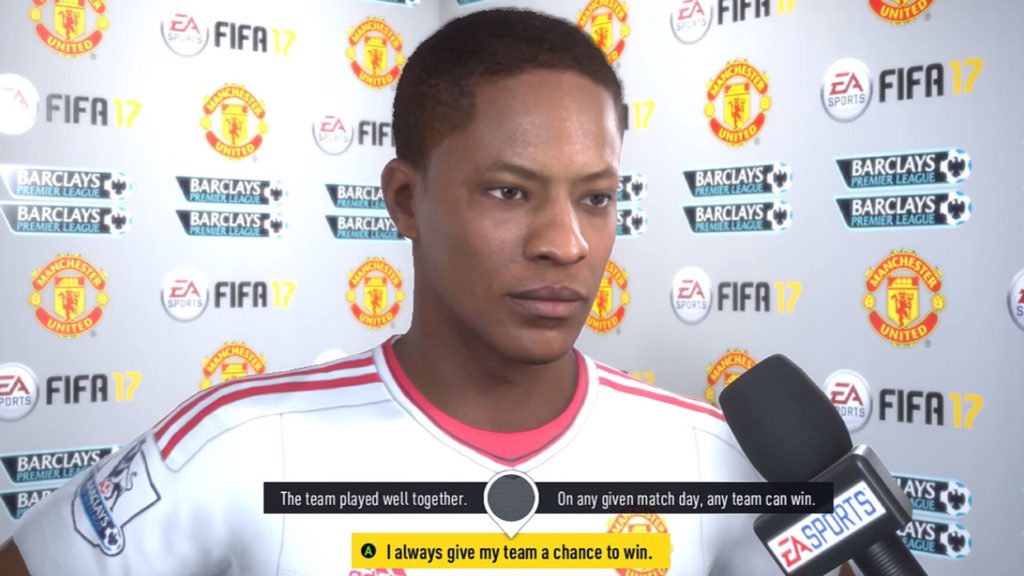 We’ve saved the best for last. The My Journey mode is the most standout feature of FIFA 17. The mode will allow you take a player on a journey to stardom, from breaking into the first team as a young player, to becoming the best player in the world. Thanks largely to Frostbite, it will allow you to experience the physical and mental hardships a young footballer goes through. You will answer interview questions, interact with your fellow players, buy houses etc. If you weren’t able to do it in the real life, no problem. FIFA 17 will let you fulfill your dream of becoming a professional footballer. Well, sort of.

So this is what winning the Euros gets you.. 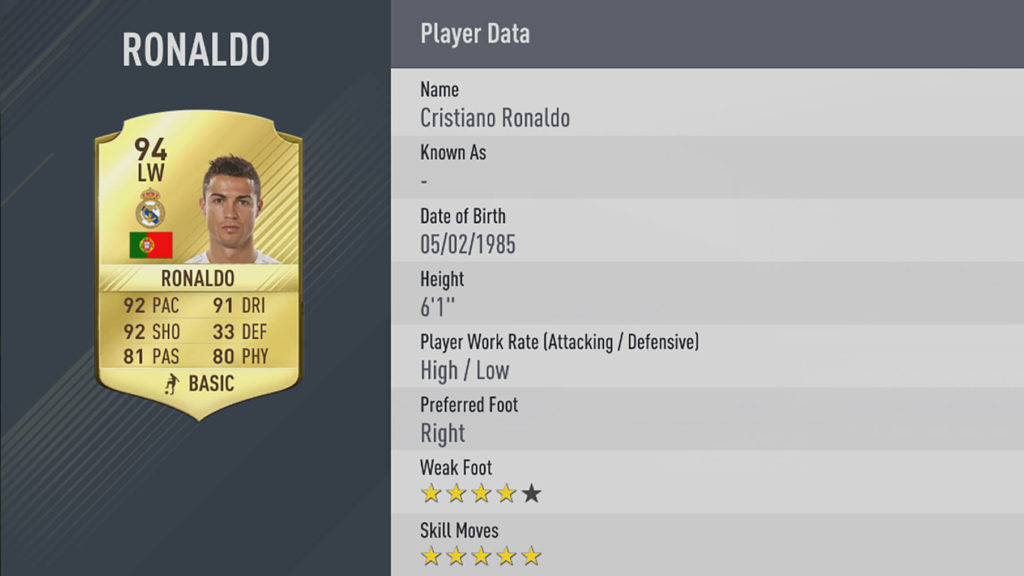 Want to know how your favorite player is rated in FIFA 17? Click here.