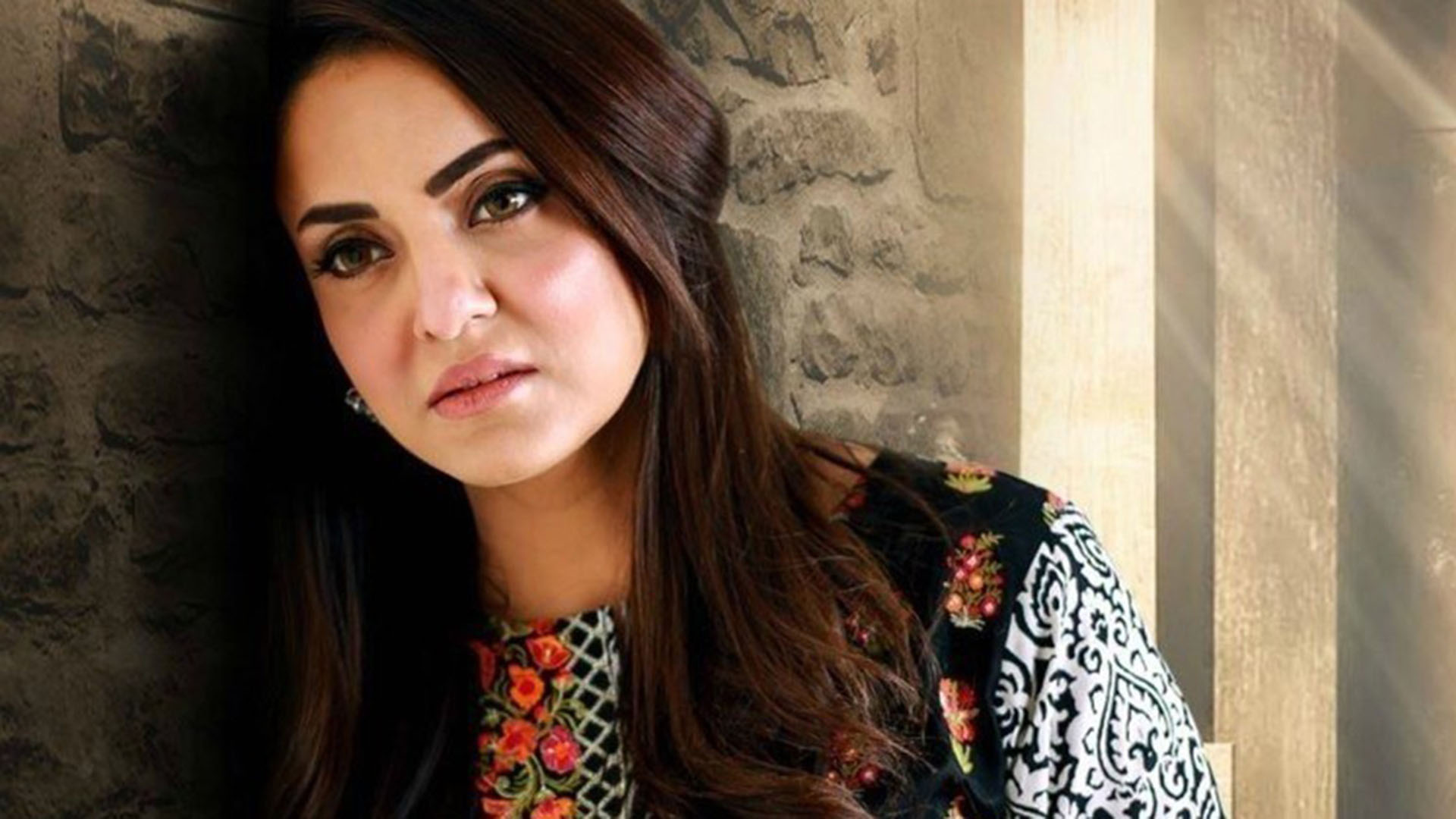 As much as we love and binge-watch our own TV dramas, what makes us cringe is that the protagonist is, more often than not, a ‘bechari’ – a ploy that producers have devised for ratings which Pakistani women have unfortunately fallen prey to.

In our bechari series, we will be analyzing these supposed representations of the “plight” of Pakistani women. But for that, you need to know…

This month, the character under discussion is Tabassum (played by Botox-transformed Nadia Khan) in the drama Zun Mureed on Hum Tv.

The story revolves around Tabassum, who works during the day and takes care of the house (which includes her husband, two kids and a mute mother in law) in the evenings. Tabassum’s husband is Sajjad, a self-centered man who does not believe in helping his wife with the daily chores or the kids.

All hell breaks loose at ONE gathering: Sajjad compliments Tabassum, remarking that she is such a good wife that he wished he had two more wives like her. Upon hearing this, Tabassum responds that she wished she had two husbands as well.

This offends and unleashes the zaalim mard inside Sajjad, and he asserts his mardaangi by physically abusing her.

“Yeh sub to hota he rehta hai” is what her OWN family tells her when she reports her husband to the police while in-laws reinforce that their herculean son is bestowed with special rights: “Mazak to kya, woh chaar biwian biah ker bhi la sakte hein.”

Since she is the ‘bahu’ she has to catch whatever her in-laws are throwing at her. Bi Jaan (Tabassum’s mother in law) gives her a hard time,and in a scene when Tabassum tries to give her medicine.she shoves her hand aside and the bottle breaks and Sajjad, of course, is too busy watching cricket. Tabassum gets hurt while cleaning the broken bottle, Bi Jaan gives a condescending sneer but Tabassum must remain tongue tied and saabir because “Akhir saas to maa k barabar hoti hai.”

When Sajjad savagely abuses Tabassum, she leaves his house and moves in with her brother but OMG… how can she do that? Has she lost her mind?

These are the everyday barbs that Tabassum has to hear from her brother and his wife. But being the damsel in distress what can she do, all she can do is sit in a corner and cry her eyes out.

Domestic violence is sensationalized in the drama and while it’s great to bring this reality to light, it would be perhaps more meaningful to show how the protagonist perseveres and meanders her way out of these conditions.

But you don’t have to be like Tabassum. Raise your voice! Reach out to friends and family and here are some organizations that can help you too:

Have you seen Zun Mureed? Tell us what you think about it in the comments.