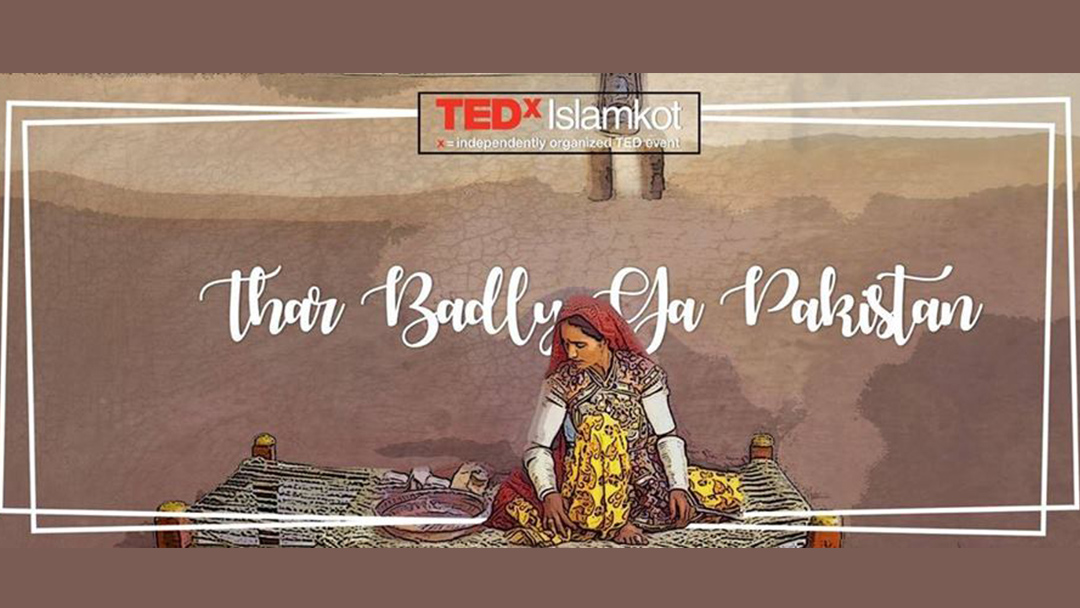 Never doubt that a small group of thoughtful, committed, citizens can change the world. Indeed, it is the only thing that ever has

With this inspiring quote, we are proud to announce that we are exclusive media partners for TEDxIslamkot, a platform for the thinkers of Tharparkar who will be speaking about their challenges and achievements on Wednesday, 14th November at Khushal Thar Office: Village Thariyo Halepoto (20km off the Islamkot city).

It’s time to check your mails!! Team TEDxIslamkot have sent mails to all the selected attendees. We request them to read…

Posted by TEDxIslamkot on Wednesday, November 7, 2018

All those who have been confirmed for this first-of-its kind event will see Thar through the eyes of the following remarkable and inspiring speakers: 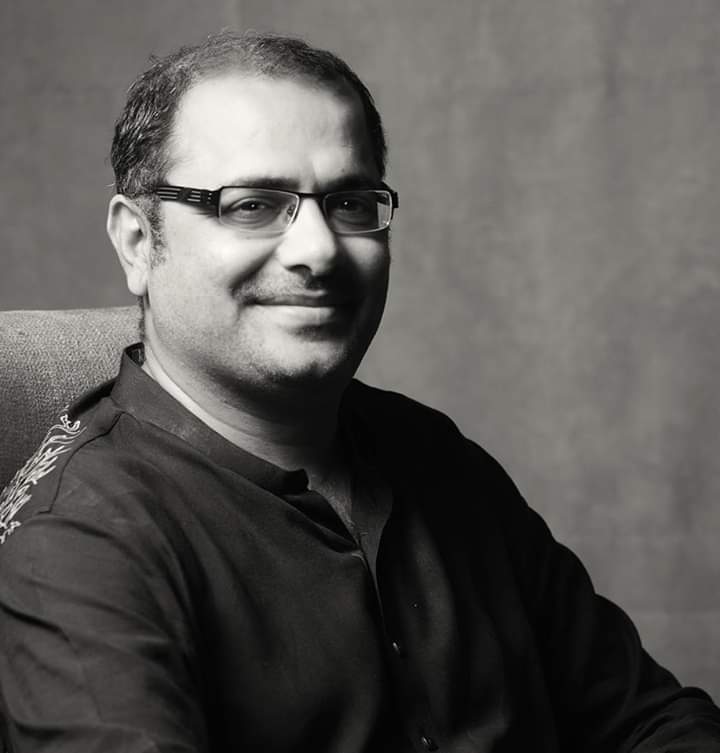 Born in the family of subsistence farmers in the village of North Punjab Javed Ahmed Malik has a lot of contribution in bringing the change to rural life. He has been working in the rural transformation programs for the past 18 years in all underprivileged areas of Pakistan. His efforts has brought change to not only the four provinces of Pakistan but also the region of Azad Kashmir, Gilgit Baltistan and FATA.

He attached himself to the local people and visited over 5000 rural households in over 1000 villages.While leading DEIF’s largest £450M education program in Punjab for 9 years he collaborated with partners like McKinsey and company, the World Bank and Education department of government of Punjab. This program proved to be the game changer on ground level. Because of his abilities and experiences he got the chance to work in the countries other than his own. He worked on development programs in South Sudan, Afghanistan, Tanzania, Bangladesh, India, Nepal and USA with all development organizations and UN systems.

He has also published book named Transforming villages which is regarded as “thought provoking and timely book that makes one rethink existing approaches to rural development” in the words of Dr. Masooda Bano, Associate professor at Oxford Department of international development. 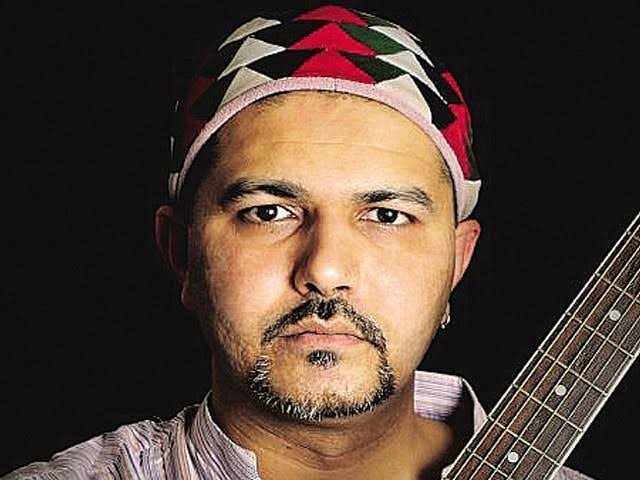 Arieb has produced a number of documentaries on music and culture, He is the founder of the Music Mela and Art Langar Festival in Islamabad. Coming from a background of Television and Theater, Azhar surely have that passion in his veins and has a God gifted voice. He is currently serving as an executive director at T2F.

Besides everything, Arieb is also famous for his Sufi and folk songs and has got a lot of appreciation from Coke Studio where he sung the Sufi kalam Husn-e-Haqiqi. He gave vocals to the classical lyrics of Khawaja Ghulam Farid, Bulleh Shah, Mian Muhammad Bakhsh and even contemporary lyrics of Sarmad Sabhai. The man has been writing in Dawn about the culture and society and has impressed many around the world through his research and his graceful, melodious and sufi personality. 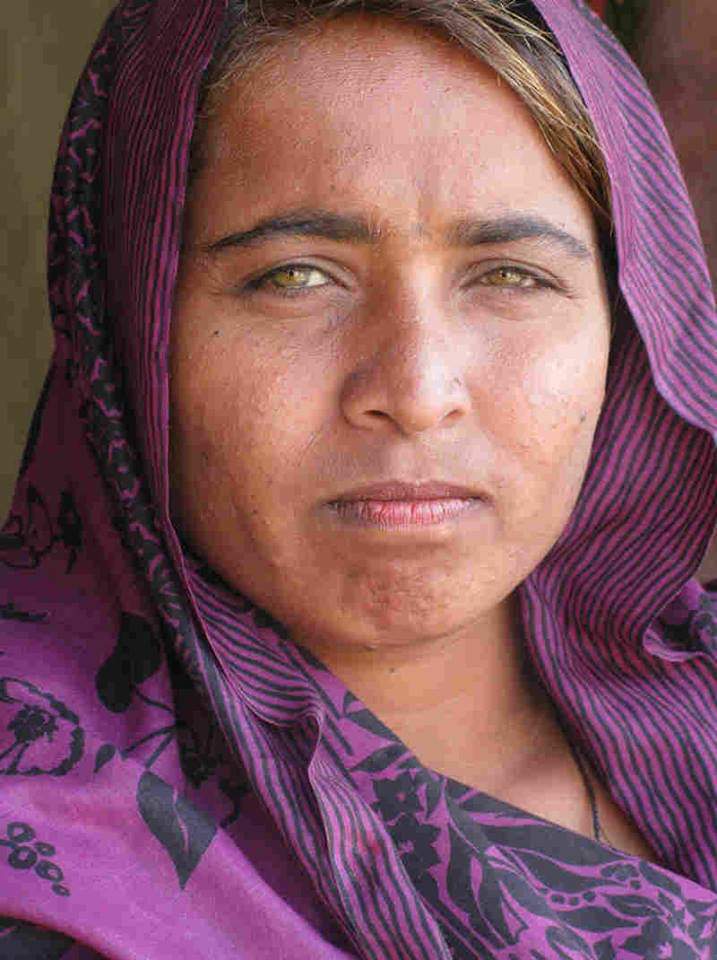 Aasu bai, a handicapped Thari woman, is also one of those people who didn’t care about any of the hurdles she faced to bring change in the lives of the people of Tharparkar. She struggled for 2 decades and still continues it to make education popular in the region.  She taught poor children and made education her first priority by running home based school without any financial from outside. Later she was much appreciated by then government of Sindh and her home based school was converted into a government school.

Her beliefs and determination made the whole nation proud when she was called to White House in USA and was presented with an award for promotion of education.

Currently she is working with Sindh Education Foundation which is a semi-autonomous organization that aims to support education in the province through multifarious interventions. 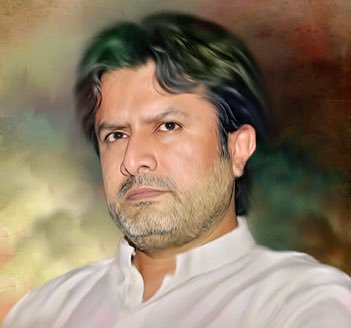 When Tharparkar was facing major water shortage issues Qasim Siraj Soomro was the leader who raised his voice to throw light upon the problems Thari community was facing because of water shortage. Qasim Siraj Soomro is the member of Provincial Assembly of Sindh since August 2018. He belongs to the Nagarparkar. He continued his struggle for the rights of the people of Thar. He stepped forward to solve the problem of water. He addressed that the cause of diseases and nutritious issues are because of water scarcity.

He introduced many new projects in the area to preserve water through small dams. He has established health and secondary education facilities in thickly populated areas. He also planted solar power plan to solve the problems of people. To grow the economy of Tharparkar he has also promoted tourism industry and connected rural areas with cities though road network. His major contribution is his efforts to put Nanagarparkar in UNESCO’s list which has increased the hoped of change in Thar. 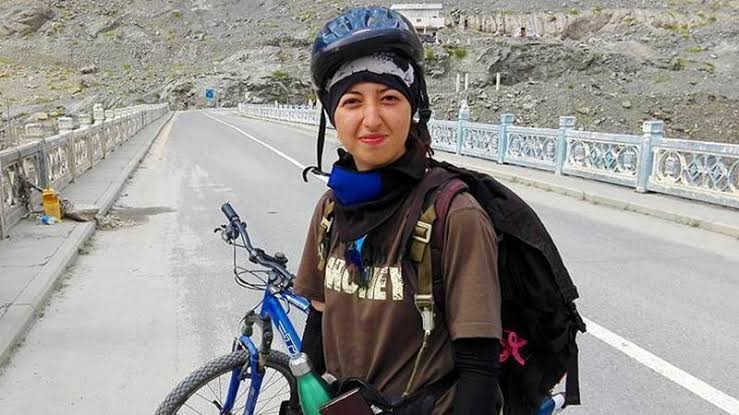 She is the first woman in the world to ride cycle on 4,500 meters Biafo Glacier in the Karakoram Mountains of Gilgit Baltistan and proved the world that Pakistani women are nothing but a symbol of strength, courage and passion.

Her name is registered is Pakistan book of records and she was awarded in ‘Travel2Pakistan day’ by ‘Pk Travels’ for promoting tourism. Her love for adventures never let her stop, later in December 2017 she became the first Pakistani woman to summit Africa’s highest peak Mount Kilimanjaro and made the whole nation proud. 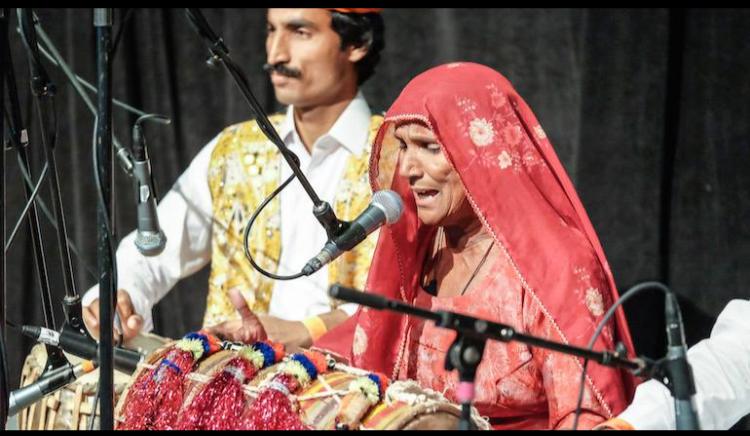 Hailing from a very humble family background, Mai Dhaiis an epitome of culture with a soulful voice and the strong vocals that will transport you to Thar.

She made her first public appearance in eighth season of Coke Studio on national television through her two mesmerizing melodies. She has also made Pakistan proud on a global level by performing at City University of New York in 2017. 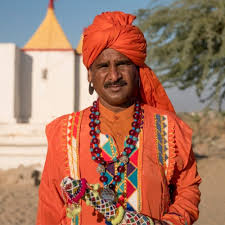 In the neighborhood of Umarkot there is a small residency of people whose life revolves around flutes and snakes. Sattar Jogi is also one of the residents of this area who finds proud in his legacy. He learned to play flute from his father initially who himself was a famous flutist in the area. Later he polished his skills under native teachers.

His talent was heard and much appreciated not just in the desert but also around the country. He plays flute not just in the Sindhi tone but in Punjabi, Balochi and Pashto as well. He received Shah Abdul Latif Bhatai Award for his exceptional work. His awesome command on the instrument leaves you in everlasting mesmerized state and you wouldn’t want to stop listening to him.

Are you excited to know the ideas, insights and experiences they will share? Stay tuned for more updates!