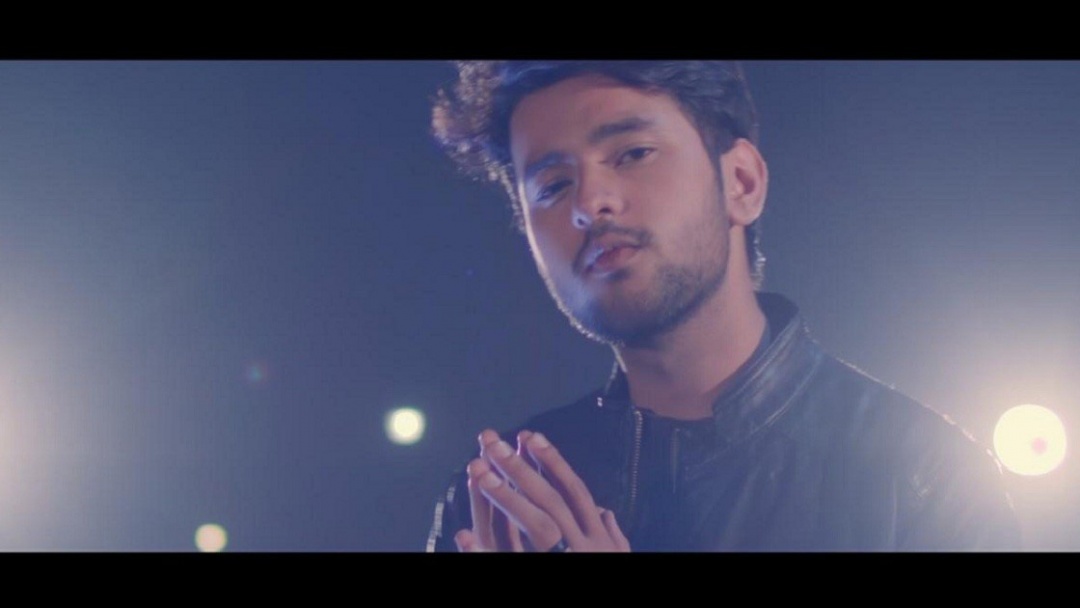 If you’re still studying while reading this, or if you’re a graduate with dreams, this story of a young Faisalabadi boy will give you more motivation than any TED Talk or a motivational speaker ever has. Imagine a Pakistani boy, just another boy, who managed to realize his dream, and that too at the tender age of twenty!


The story revolves around Ahmed Dawood, a twenty-year old student from Faisalabad, who had a dream of becoming a recording artist. Ahmed’s journey began like any other teenager, bouncing from school to college, and from college to university. Punjab University to be exact. It was the strumming of his guitar and his singing that got him into the prestigious university, which also boasts a well acclaimed music department. 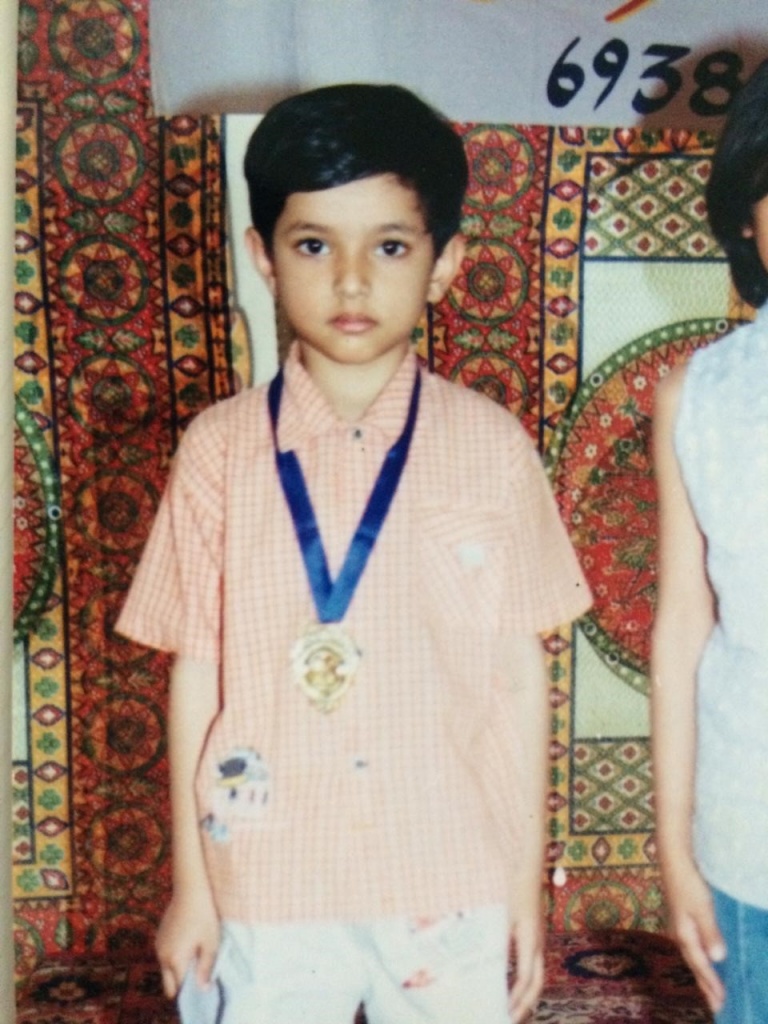 During his college days was when Ahmed really took to singing. Still just a teenager, he was taken to a singing competition in Quetta, part of a group of singers from his college, hoping that the opportunity to take center stage and showcase his talents would catapult his progression. It wasn’t mean to be – at the eleventh hour, the competition’s management cancelled his performance. He was never explained why.


Much like most of this country’s talent, financial constraints became a hurdle in the accomplishment of his dream. He asked a close family relative, who was instantly impressed by his singing prowess, for financial assistance. He would use the money for recording his first studio track, and despite nailing down a small-time producer is Lahore, its wasn’t until a couple of years that the song would finally be release-worthy. Next problem, finding a record label. 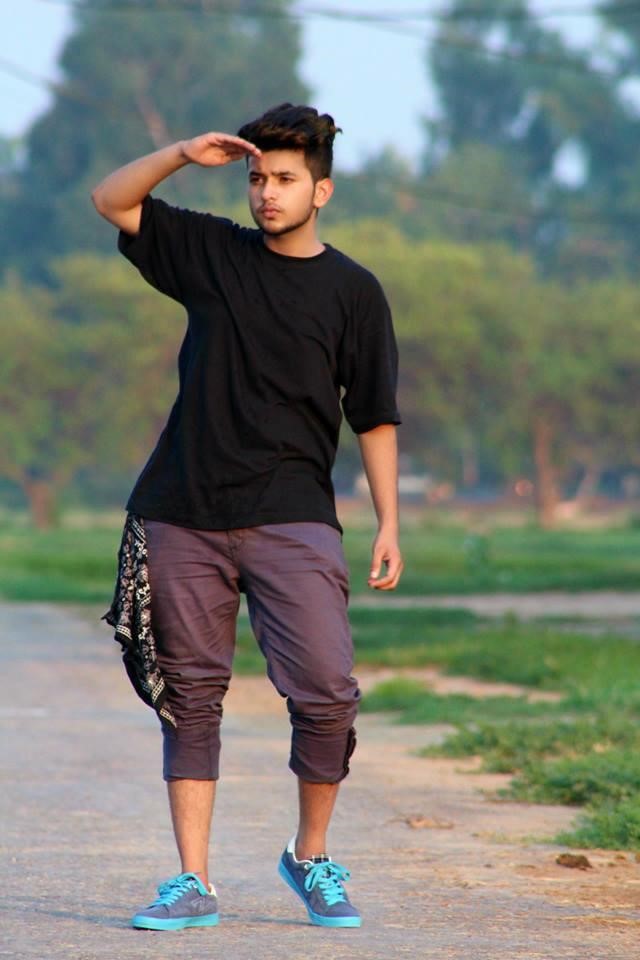 For those who don’t know, record labels are essential for the distribution of music, giving an artist and his music projection and recognition. Sadly, the abysmal state of the local music industry meant that there were virtually no record labels around. He was stuck again. But, as fate would have it, his hard work and patience would eventually be rewarded.

Ahmed came across a girl on Instagram, and upon sharing his interest in music with her, sent her the song he had recorded all that time ago to give it a listen. Impressed by his talents, the girl just happened to know a few people from the industry, and got his recommended to one of India’s biggest record labels – Zee Music Company. This was the same music label that already has established artists like Falak Shabbir and Shafqat Amanat Ali signed up. Zee Music responded in the affirmative, and Ahmed Dawood was signed up, releasing his first single ‘Jhumky’ on December 7, 2018. 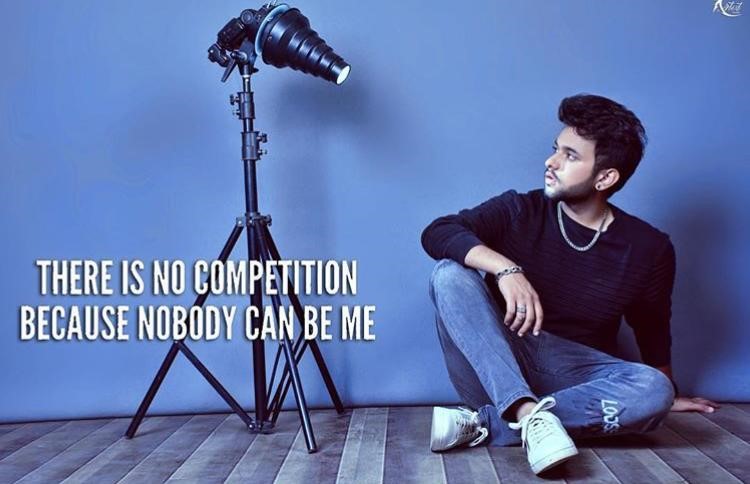 This was just another Pakistani boy, like all of us, who’s dream got realized simply because he didn’t give up on it. While we might want something at a particular point in time, fate has it allocated for another. Much like Ahmed, we must never lose hope, hoping that one day our version of ‘the Instagram girl’ will arrive to give us our first break.