We’ve all heard stories of how businesses and companies reached unimaginable heights, but then crumbled to virtually nothing in the end. Ask any of your elders which mithayi brand was the best in their time, and they’ll tell you it was Nirala Sweets, but one incorrect decision led to the demise of a sweets empire worth billions of rupees!

The company was started by a certain Taaj Din, who had migrated from Kashmir to Lahore and sold winter shawls for a living. He soon ventured into the sweets business, and things started to kick on from there. People from all over Lahore and beyond flocked to the Nirala Sweets shop on Fleming Road, Lahore, which he eventually transferred to his son, Farooq Ahmed. 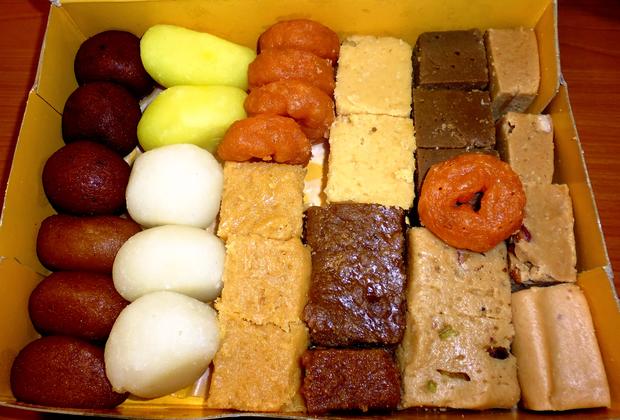 Farooq Ahmed made it his ambition to make Nirala a household brand in both Pakistan and beyond. Within a few years, in the absolute peak of his business, Nirala had spread to the UAE and the UK, and had over forty branches around the world. He was also known for his humility and big heart- his employees used to burn their hands while making Nirala’s famous sweets, and he, through the help of his family Hakeem, developed a burn cream for them, that he also gave out for free to everyone else that required it. Farooq Ahmed had a dream to develop a successful dairy business in Pakistan, and that very wish lead to the downfall of the entire Nirala empire.

Farooq Ahmed sought a loan of 1.5 billion rupees from the Bank of Punjab, so that he could use the money to finance the dairy factory. As collateral, he gave away almost every asset he had at is disposal, including houses, plots and even the Nirala factory itself. In 2004, he set up a factory in Tandian Wala, near Faisalabad, and began his dairy business, but things turned sour soon after. The business failed to kick off, which led to Farooq Ahmed acquiring even more loans in order to keep the frailing business running. 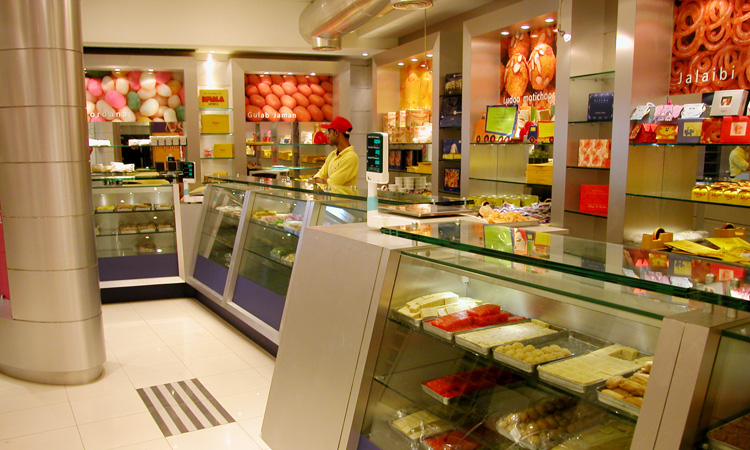 Just when Nirala was on the verge of collapse, Farooq met with an accident in which a young indvidual lost his life. On top of the mounting debts, Farooq Ahmed had to sleep behind bars for weeks, before the victims’s family was paid off and the matter was resolved. In 2014, Nirala was officially given up by the family, and all remaining branches left in the country were now run by different owners. One member of the family that was left in the public eye was Farooq Ahmed’s son, and the eventual heir to the Nirala thrown, Ahmer Farooq, who has now reportedly delved into the event management business, after his family business crumbled to absolutely nothing. 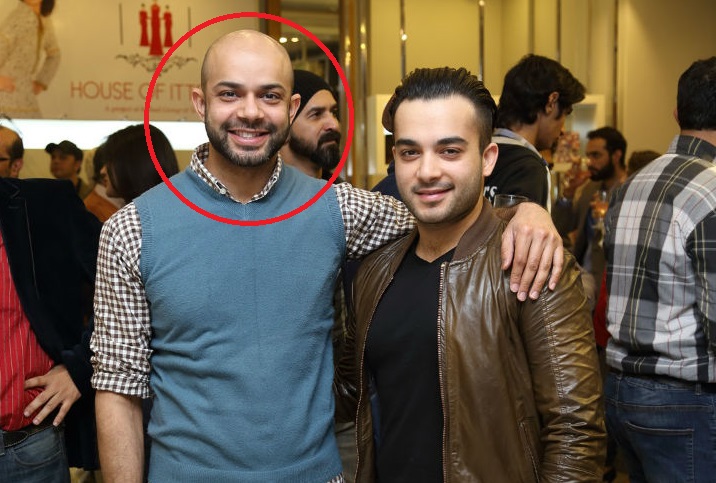 Nirala’s story goes to show just how fortunes can change in not just business, but also in life. One day, you can have billions in your bank account, and then another day, you can be reduced to living in a rented house, just like the Nirala family unfortunately have!