We had never imagined this would happen, but it seems like it really is happening. Shahid Afridi, who just came back from playing in the BPL, will be flying to a country which you would never expect to be associated with Cricket, to hit sixes on a frozen lake.

Switzerland is considered one of the most beautiful places of the world, and also the country tennis great Roger Federer belongs to. Located in the north of Europe, Switzerland has an extremely cold winter, which has led to one particular lake being famous worldwide. St. Morris Lake remains frozen for over six months, and by frozen we mean really frozen.

The lake plays host to a number of sporting events, like Polo, figure skating and even ice skiing, and now Pakistan’s favorite sport is set to be played on the lake, featuring some of the biggest names to have ever graced the sport. The tournament is apparently the biggest thing on the Swiss Cricket Calendar, but this time around, it will be featuring international cricketers. 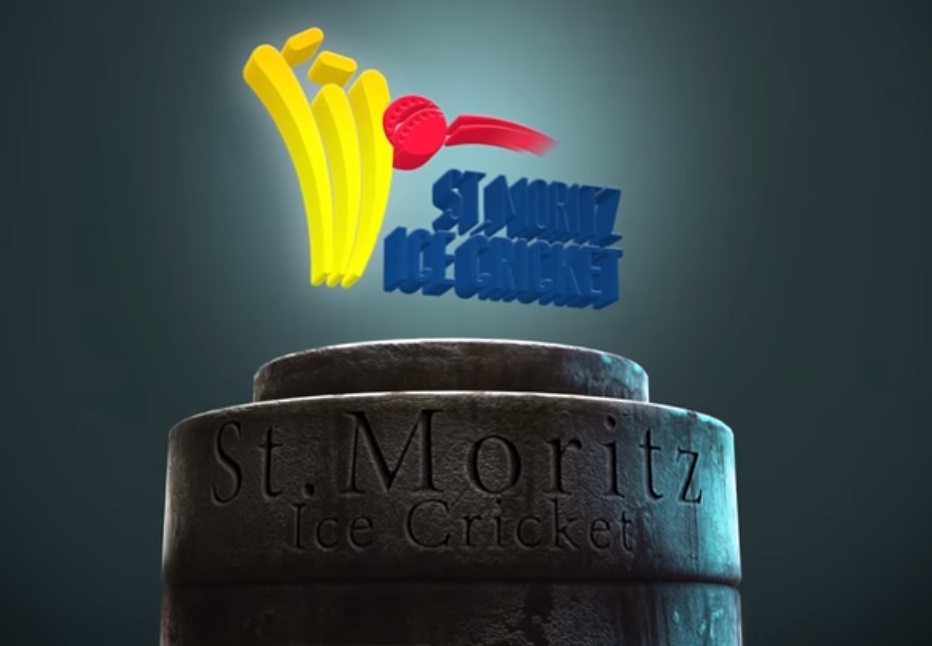 Here is a little teste of how things will unfold over the ice-field and artificial pitch..

The ‘ground’ will be relatively small, and the boundary will be just thirty yards away from the crease, which is about a third of an actual boundary, which shouldn’t make hitting sixes an issue for Afridi. Besides the Pakistani superstars that will be joining, several other international stars and legends of the game will be taking part, inlcuding Mahela Jayawerdena, Virender Sehwag, Daniel Vittori, Jacques Kallis, Lasith Malinga and Mike Hussey. Abdul Razzaq, the hard hitting Pakistani all-rounder, has also confirmed his participation in the tournament. 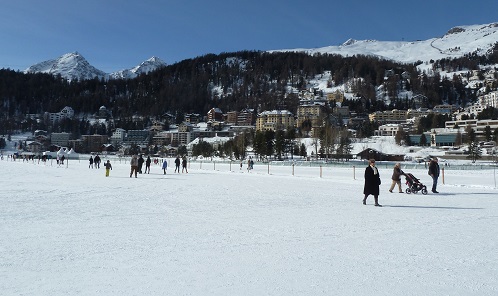 The matches will take place on the 8th and 9th of February, and will be played in T20 format. In sub-zero temperatures and cold thin air, the skill of some veterans of the game will be truly be tested, ensuring that it will be a spectacle for both viewers and players alike!

In case you fancy going to Switzerland to catch the action live: icecricket.ch