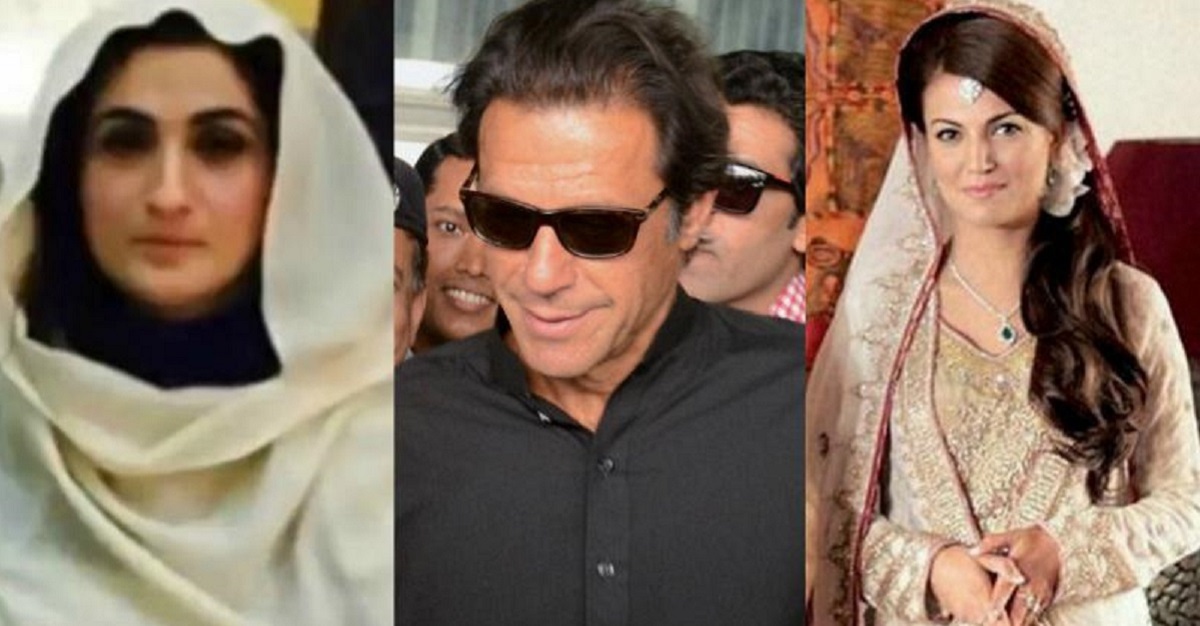 Khan Sab’s marriage was the talk of the town when he finally announced he was hitched for the third time in his life. Many had been anxiously waiting for his second wife’s response on it all, and Reham Khan has finally come of with her views.

When Khan Sab got hitched to Reham Khan, the entire nation was genuinely happy for him. The love affair could only last for ten months, with a lot of true and untrue allegations hurled by both sides on each other. Since her divorce from the PTI chief, Reham has kept a low profile, not appearing in television interviews, and instead focusing her attention towards her passion of philanthropy and social work.

In an interview with the British media, Reham finally came out with what she though about Khan’s relationship with Bushra Maneka. Reham alleged that her former husband had an affair with Bushra Maneka even during the time they married, and saw her on a regular basis. She even accused him of being unfaithful during their time together.

No, these are the words of those who have been Pir & Mureed.
Both confirmed he was taking instructions for the last 3 years.
Ex-husband of Pir confirmed it too.
I was his wife at the time. #Fact https://t.co/hp4MKaGl9D

She also went on to claim reports of Khan marrying Bushra Maneka two months prior to the official announcement were on point and true, as he had done the same thing with her when the two got hitched in 2014. Geo TV, with who’s chief Meer Shakil-Ur-Rehman, Khan has always had a beef, had always maintained Imran had married on New Year’s night.

Interestingly, the late Qandeel Baloch made a prediction about Imran Khan way before the biggest journalists in the country even had a clue about Imran Khan’s relationship. In a morning show, Qandeel cliamed she had every idea what was going on between Imran Khan and the ‘Dam Darood’ lady.