The worlds most popular mobile phone has gotten an update. Apple’s announcement of iPhone-7 marks the introduction of iOS 10 as well. Upon Posthives review, it can safely be said that that it wont be that big an update as the iOS 7 was, but there are still a lot of cool new features in the latest iOS. Here are some of our favorites: 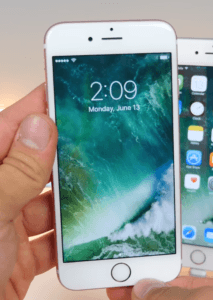 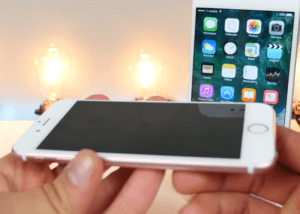 Every iPhone user out there has been annoyed by the home screen appearing when you press the home button to see the time, or a notification. This was primarily because of the super-fast second generation touch-id. With Raise To Wake, you will just have to pick the phone up, and the screen will light up, allowing you to view the lock screen, without even pressing a single button. Pretty useful. The only downside is that it is only available to iPhone 6s and onwards. 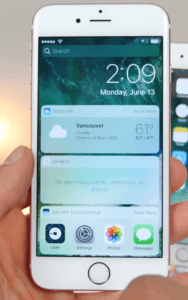 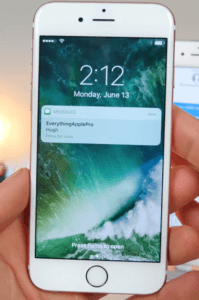 There have also been a few changes on the lock screen. Instead of slide to unlock, on the bottom of the lock screen you will find “press Home to unlock”. Upon pressing the button, the fingerprint will be instantly sensed, and the home screen will appear. If you swipe left or right on the lock screen, the camera app and the remodeled notification center will open, respectively. We absolutely love the way messages pop up on the lock screen, and with the super neat 3-d touch enhancements, you can just press on the message, as opposed to sliding on it, and chat from there.

Apple has decided to open the API for Siri, which in English means that you can ask Siri to do jobs that involve the third party applications in your phone, and not only built-in ones like Facetime. For instance, you can ask Siri to send a picture to Hussain on WhatsApp. Also, you can ask Siri to have you picked up by Uber. Siri in the new iOS is much more advanced than what you might have experienced so far, and there are so many different things that can be done through this. Expect a lot of new application updates for this feature. 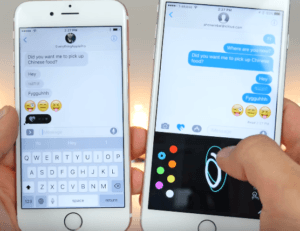 Text messaging is the most frequent activity done on your phone, which is maybe why the Messages app has also been given a major makeover. Firstly, the quick-type feature has been improved; if someone texts you, “Do you want to go?”, the quick-type feature will analyze the message itself, and give you options like ‘yes’ and ‘no’, saving you the time and effort of typing. Also, you will now be able to send animated messages, send emojis thrice as large, hand-write messages. The coolest feature will allow automatic recognition of words like love in your message, and let you replace them with an emoji, like the heart emoji for example. We cant wait to get our hands on these features! 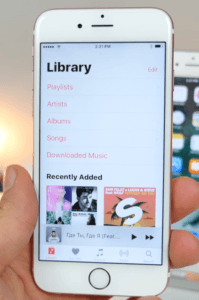 The Music app on the iOS 10 is simply great. The fonts have been made larger, which allow the interface to be so much more open and bold, and not crammed like the current version. The actual playing screen is also made more open and animated. Just swiping up on the playing screen will get you to the Up Next section, and swiping right will get you back to the songs list. You’ll find the menu on the main screen, under which Recently Added songs will be displayed with much larger thumbnails. The scrubber is also much more convenient to use, which has been a constant source of complaint. 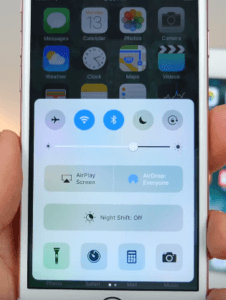 The Control Center is the window that pops up when you swipe up the lock screen or home screen. The new iOS features a few neat and new things there. The outlook has been changed, with a much more open arrangement of things, which continues to be one of the main attributes of the whole update. Interestingly, using 3-d touch, if you hold on to the flashlight button, you’ll have the option of using it on high/medium/low intensity, depending on how much battery you have to spare. Swiping left on the whole Control Center will get you to the Music page, and you can play your music from there, instead of going to the app itself.

In addition to these, you will also be able to delete custom apps like Weather, Stocks etc. Just a disclaimer: these are all features of the new beta version released by Apple. The features discussed can be altered or omitted. Lets just hope whatever happens, the new iOS brings a breath of user-friendly, versatile and flexible air to the world of iPhone users.