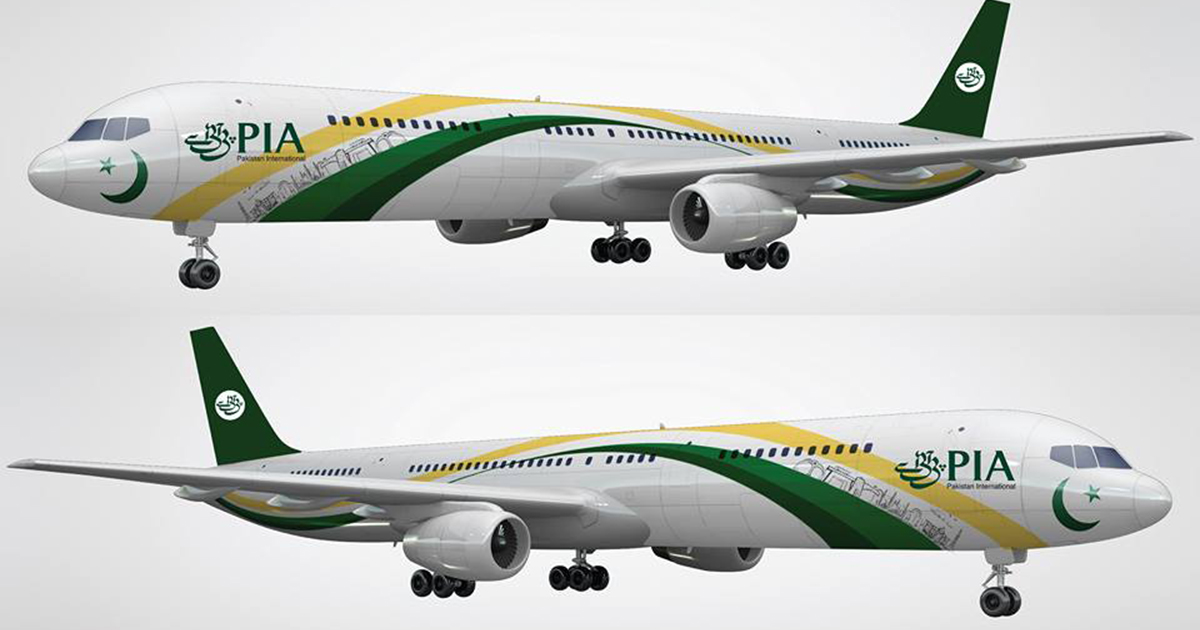 One of the biggest symbols of the demise of Pakistani institutes that were once pure gold is the Pakistan International Airlines. Once voted as the best airline in the world, PIA went through a serious downfall in the past twenty years, but can recent changes begin the revival of the national carrier?

It was just over a month ago that PIA the captain announced on a flight from Karachi to Lahore that the airline they were travelling on was set to receive an uplift in service and quality, which is pretty much what must have prevailed in every flight leading up to the launch of the revamped planes and staff.

PIA was ready to completely redesign their planes, not only from the inside, but also from the outside as well. They had begun a competition on Facebook, inviting Pakistanis to pitch the plane’s exterior design, known as Livery. 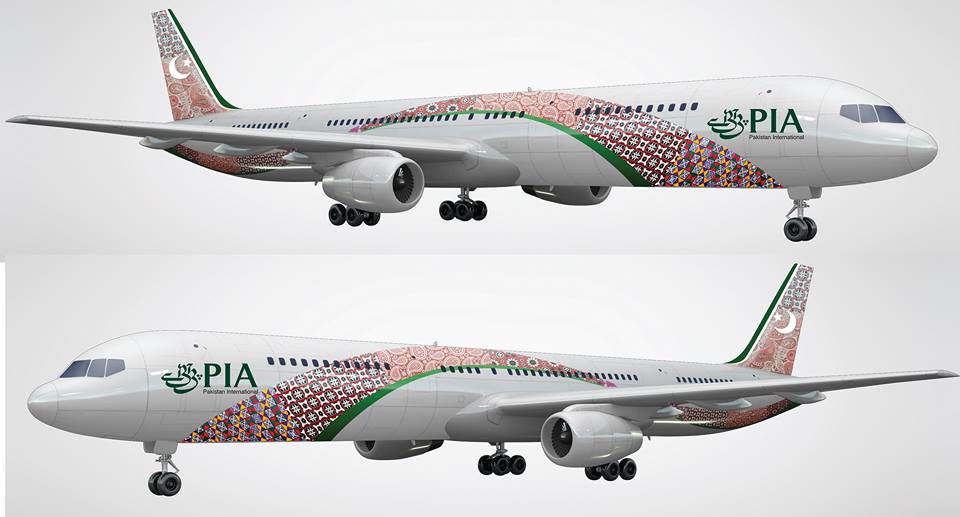 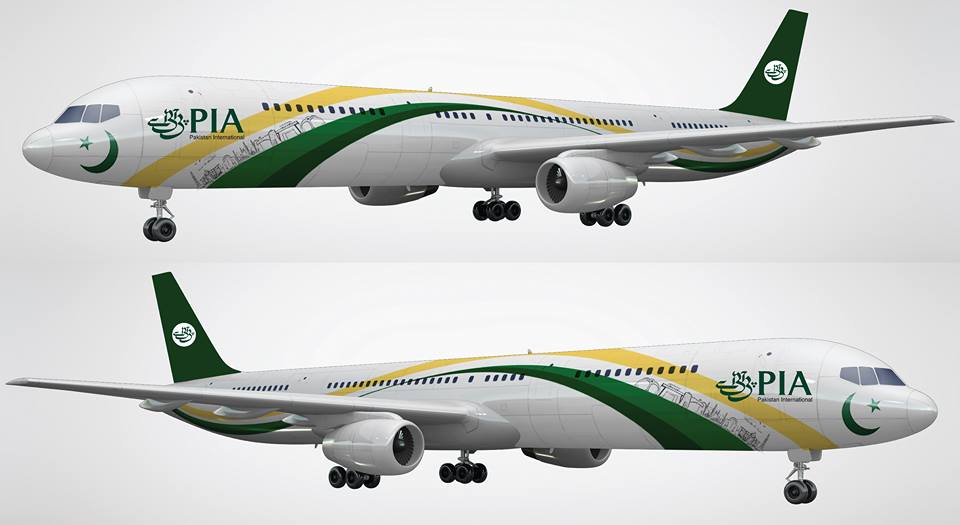 PIA’s recently appointed CEO Rasool Cyan is the man responsible for the refurbishment of the airlines. His first job to do as the new Chief was to improve the image of the airlines in the eyes of local passengers, and that could only begin by improving travelling conditions. The entire PIA fleet received a cabin revamp, where seats, food and staff uniforms were improved. All planes now have cleaner toilets, along with changed carpets and curtains.

The national carrier released pictures of their planes, after officially announcing that they were improved and ready to take off: 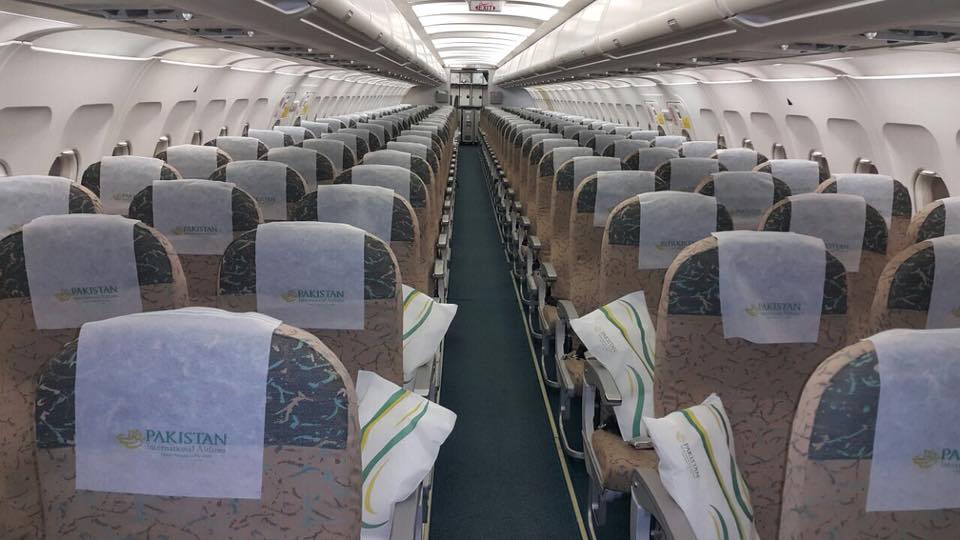 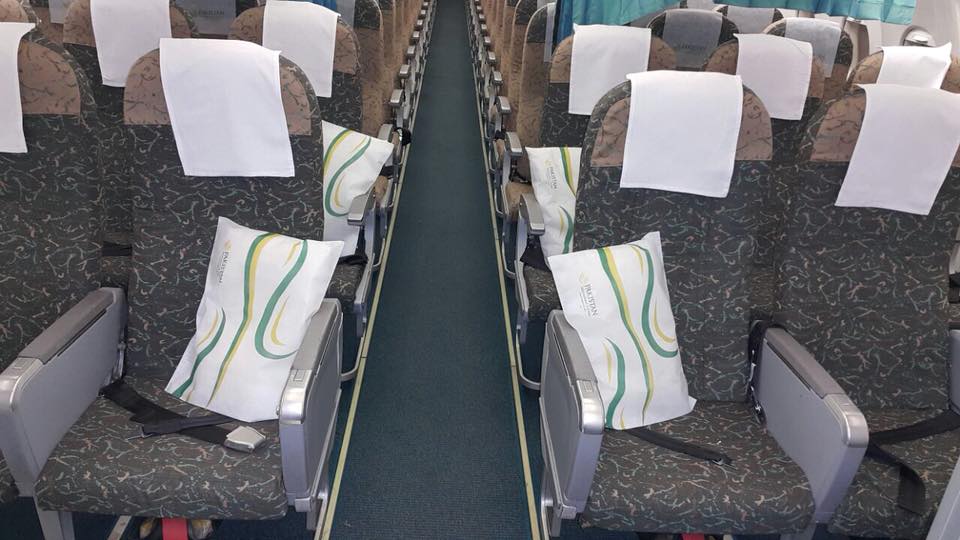 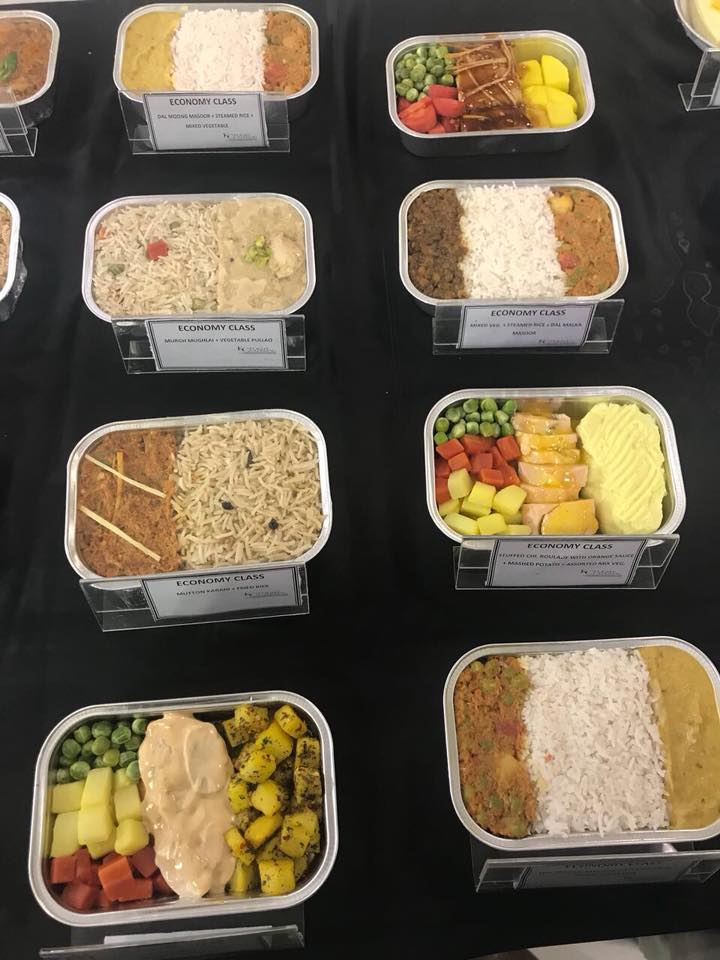 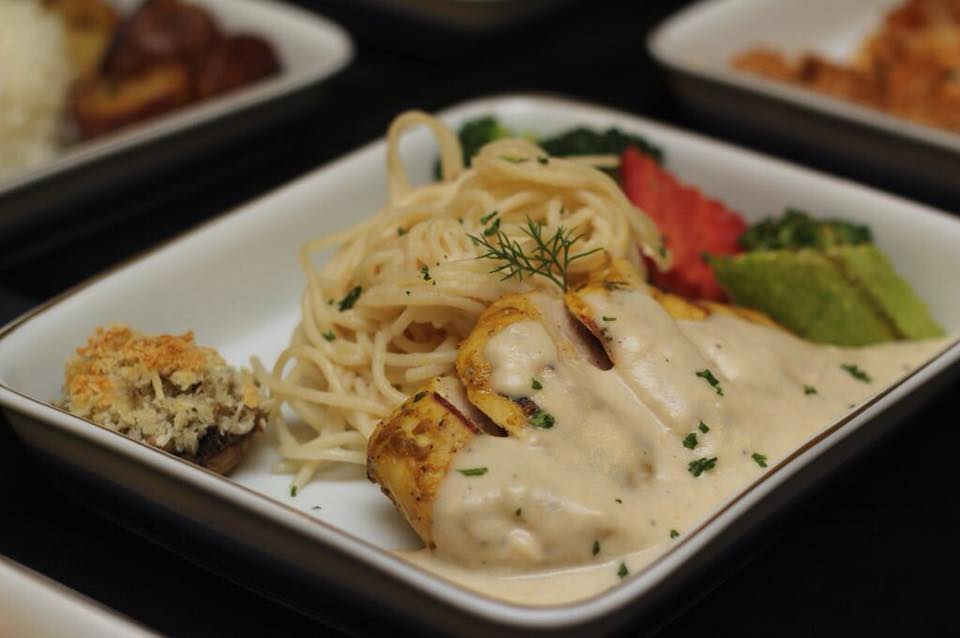 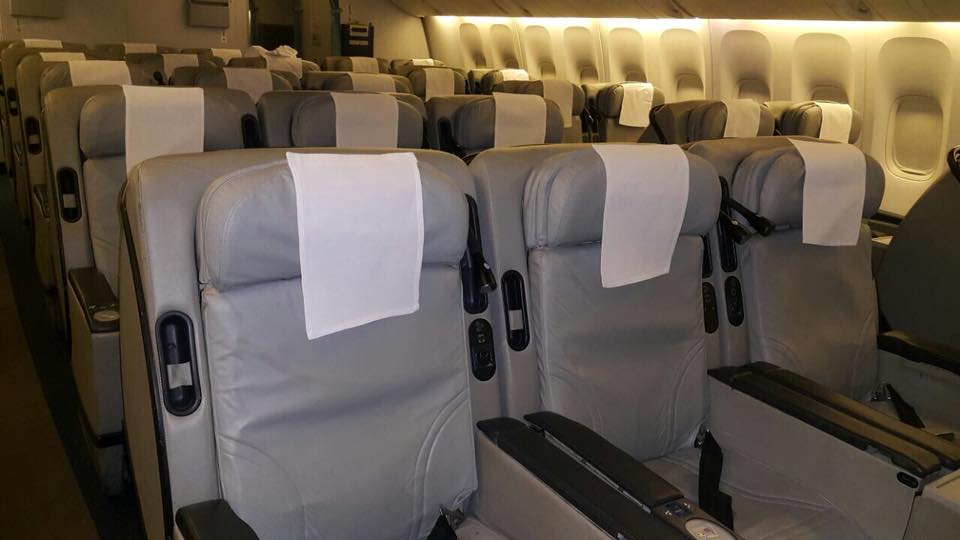 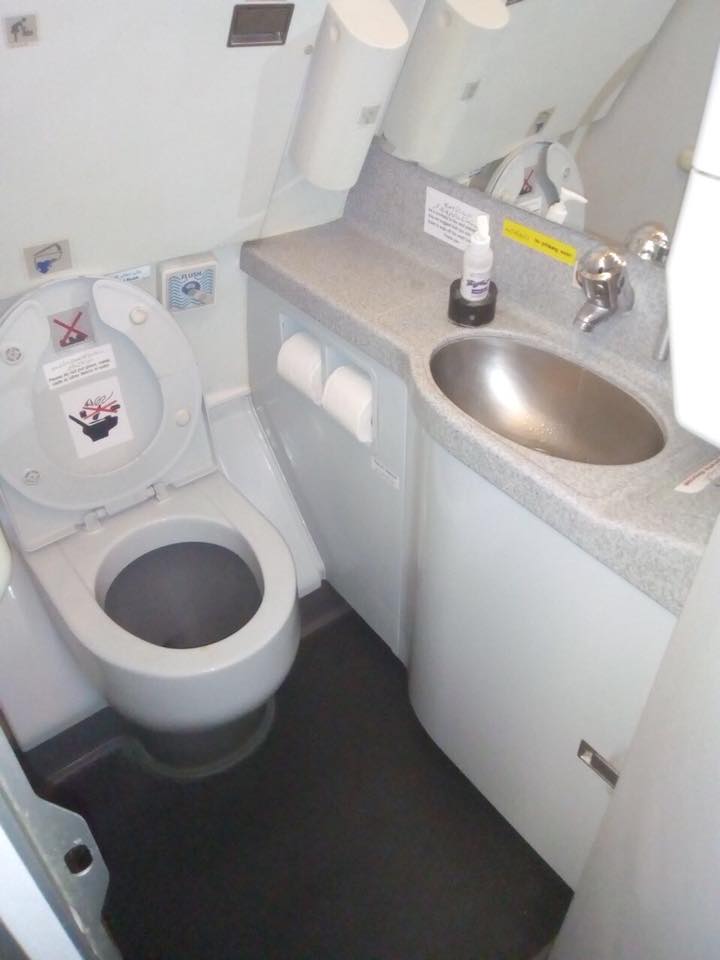 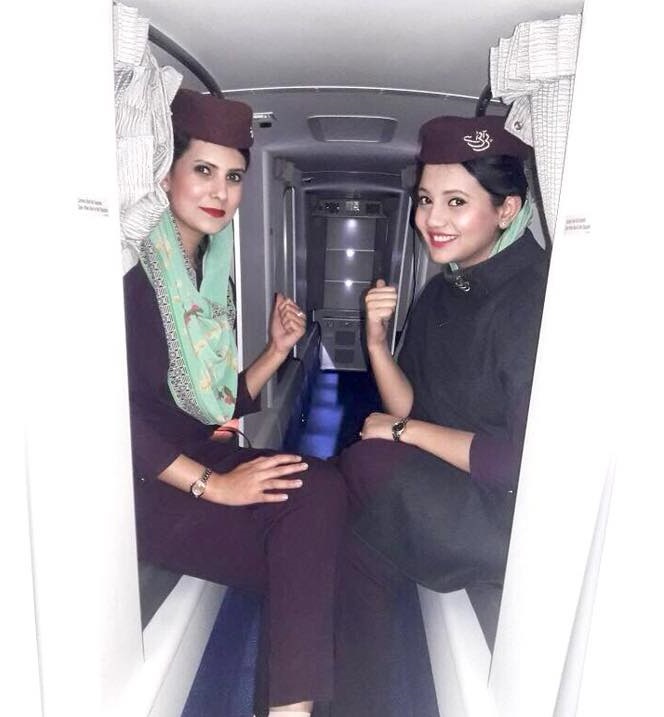 Despite trying their best to revive the airline, PIA has been performing very poorly for a long time. Thanks largely to managerial inefficiencies, political interference and over-staffing, the airline’s incurred losses, as of March 2017, was a whopping Rs. 325 billion.

PIA was on the verge of being privatized by the PML-N government, with the aim of reducing the company’s losses, but the move stalled after mass rioting and protests by unions and employees. Daniyal Aziz, the Privatization Minister, revealed this week that the national carrier’s core business stake would be sold off by April, at most, completing the task the federal govt. set out to achieve after being elected.

To add insult to injury, PIA is also preparing itself to welcome some pretty hefty competition for passengers. The Civil Aviation Authority announced that as much as five new airlines are set to enter the Pakistani market this year, hoping to take advantage of PIA’s tarnished reputation and also due to a number of routes opened up by CPEC like Gwadar, Parachinar, Bannu, Chitral etc. The airlines include the likes of Afeef Zara Airways, Liberty Air, Go Green and two others.

Do you think PIA efforts will pay dividends, or is it just another hopeless attempt to save a sinking ship?