Pakistan said their goodbyes to a TV personality that we saw all the ime growing up. She was a household name in the TV fraternity, and most of our mom’s favorite, as she showcased her culinary skills and remedies to Pakistanis for generations.

She was most famous for her cooking shoes which aired across carious television stations for years on end. 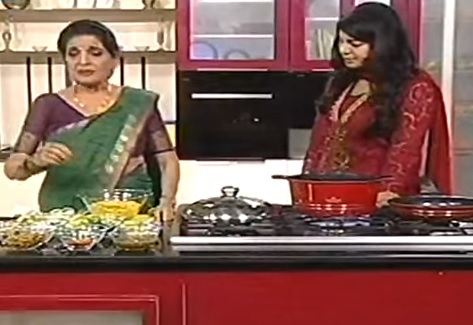 Her totkas will forever remain in Pakistani folklore. From simple to the most complicated, her home remedies were extremely easy and applicable, and they were liked by the public so much that memes began to be made on Zubaida Apa. 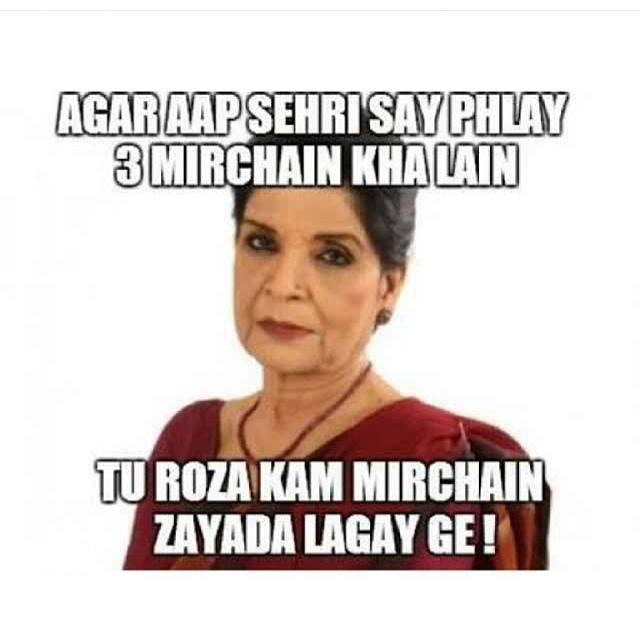 The famous chef died in Karachi on Thursday night, after battling an illness for a while. She was 72, and is survived by one son and one daughter. Her fami,y announced that she’ll be laid to rest after Jummah prayer on Friday.

Pakistanis having been paying their respects over on Twitter.

Saddened to hear that culinary expert and inspirational personality #zubaidatariq is no more among us, #ZubaidaApa will always remain a part of every household in one way or other. May Allah grant her highest place in jannah Ameen

I still remember that day when i was standing at entrance gate of Avari Hotel and I heard “Beta zara jaga dena” such kind voice, classy sari & saw a lady and try to remember her “may ne inhin kahin dekha hai” that’s #zubaidatariq #ZubaidaApa

Probably the only recognized traditional lady of subcontinent who made us believed the incredible wisdom of our grandmothers….RIP#ZubaidaApa pic.twitter.com/cAZZVfHOmV

Praying for the departed and her family.

Condolences to family, friends and fans on the sad demise of #ZubaidaApa, an inspiration and a cultural icon. Many of us have benefitted from her knowledge of sub continent’s food, herbs, spices and the variety of dishes introduced. May Allah grant her eternal Paradise. Ameen.

Deeply grieved to hear the sad demise of #ZubaidaApa.
Offer my condolence to the bereaved family.
May her soul rest in peace.
It’s a big loss.

#ZubaidaApa Wasn’t Just A Person She Was An Institution In Manners Elegance And How To Live And Act In A Decent And Acceptable Way.
#RIP