As our armed forces fight bravely to allow us to have a good night’s sleep everyday, many of us forget to sheer magnitude of service that is being provided to us by them. When you see a youthful lieutenant die at the age of 21, you are almost forced to salute our forces in gratification.

In the ongoing Zarb-e-Azb operation in Waziristan, the Pakistan army has lost thousands of soldiers, and their families have lost sons, most of whom had their entire lives ahead of them, just like Lt. Abdul Moeed, who was martyred in Waziristan when terrorists shot at an army vehicle, which had Abdul Moeed on board. The young soldier was a resident of Vehari, and had only passed out from the Pakistan Military Academy a couple of months ago in October. 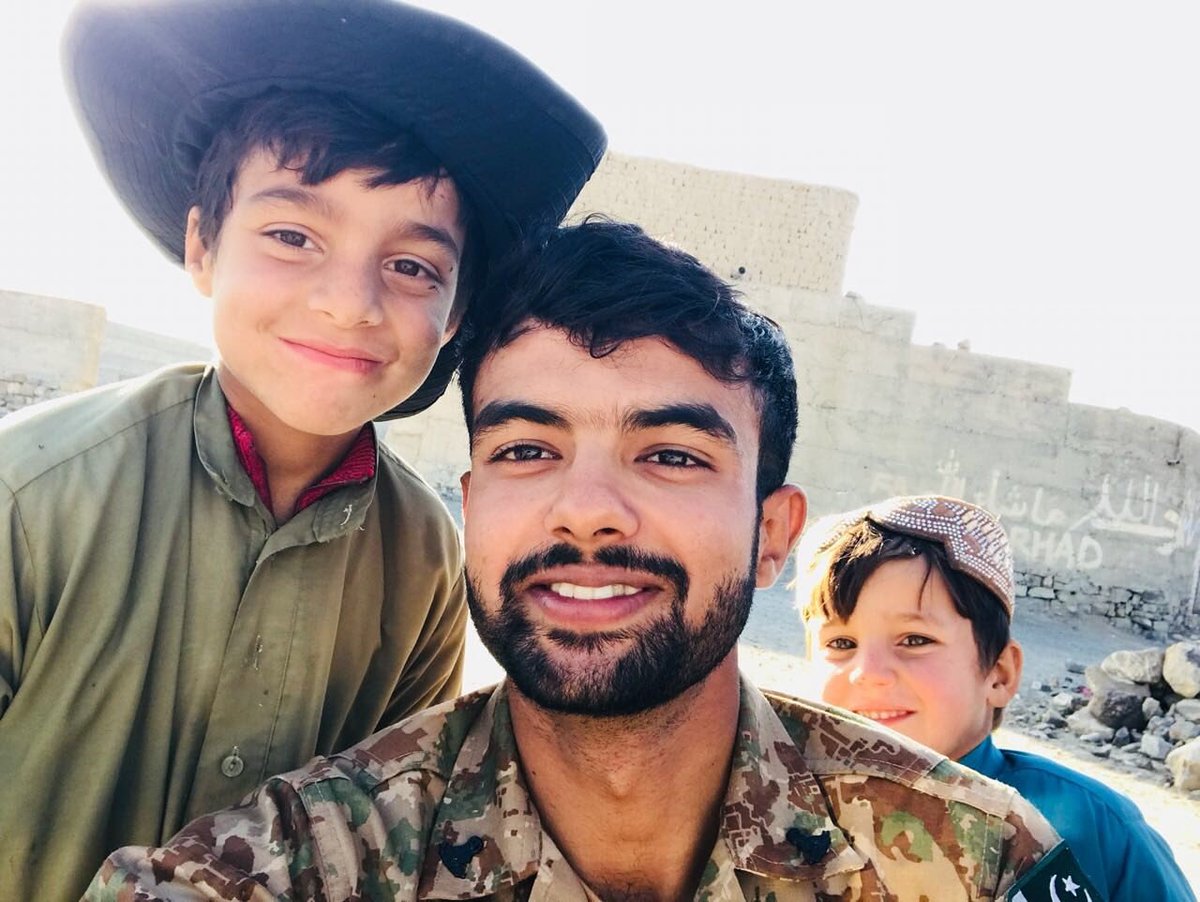 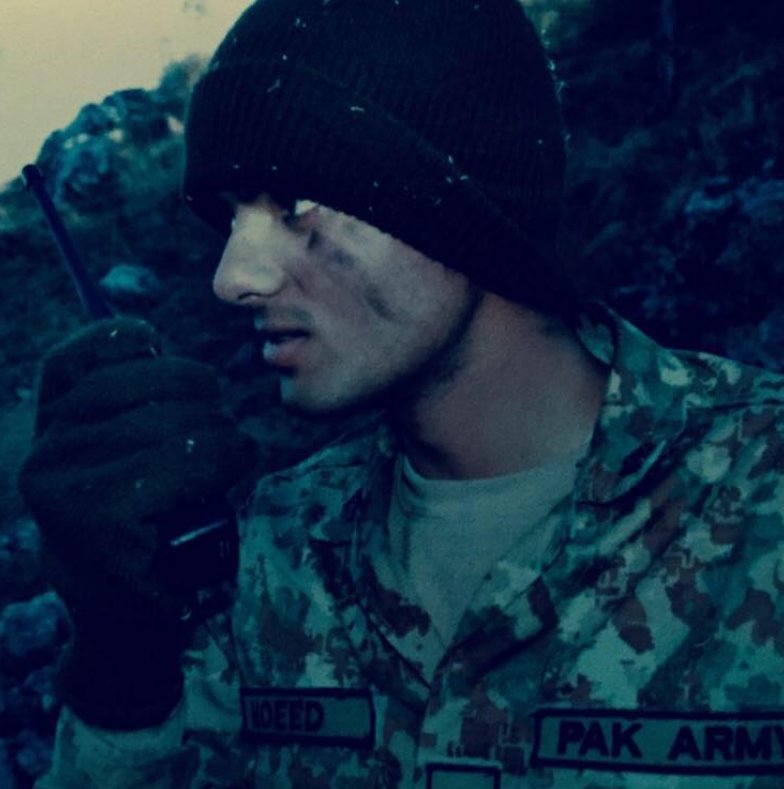 “Freedom isn’t free, it costs sons of the soil. Freedom that we enjoy today is owed to so many such brave hearts. Salute to our Martyrs,” said Chief of Army Staff (COAS) Gen Qamar Javed Bajwa in a statement, paying tribute to the martyrs. 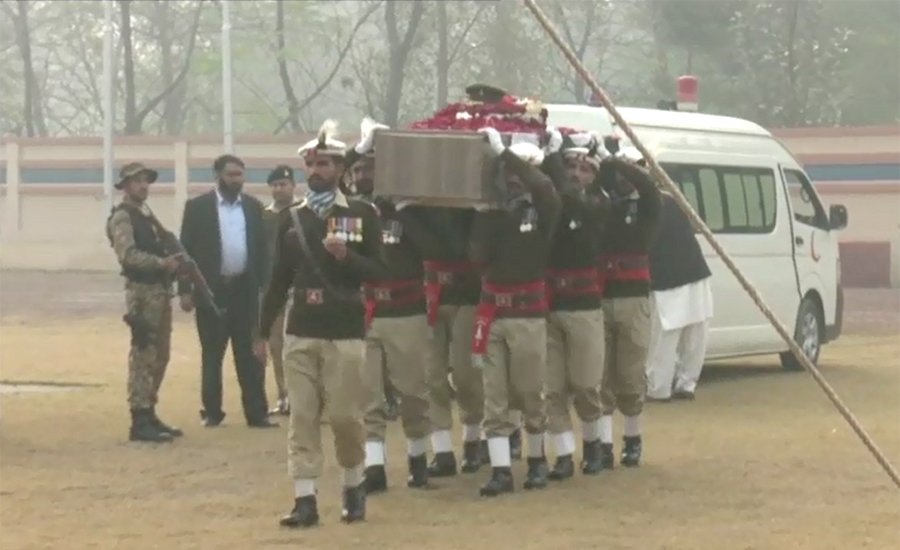 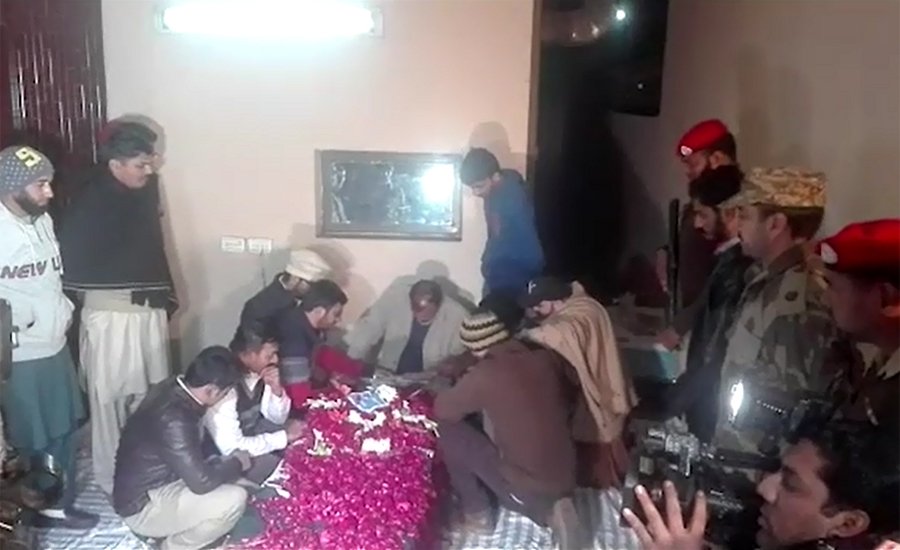 Just goes to show how one’s plans and aspiration can end in a split second. Appreciating his sacrifice, Pakistanis have been showering his shahadat with the utmost praise and respect..

Heartfelt duas for the Mothers who have had to part from their beautiful sons. Grief stricken at the loss of
2nd Lieutenant Abdul Moeed and Sepoy Basharat martyred in #NorthWaziristan pic.twitter.com/qj6GA7d22s

Second Lt Abdul Moeed & Sipahi Basharat… 2 of our brothers embraced Shahadat so 200 million Pakistanis can keep struggling for a PAKISTAN which Quaid e Azam wanted & Allama Iqbal dreamt of. Slowly but surely, we are on our way insha Allah. pic.twitter.com/3IMBtH8TEB

My heart goes out to the martyrs of North Waziristan Second Lt. Abdul Moeed & Muhammad Basharat. Their love for pakistan & commitment cannot be described in words. Salam Jawano!

Lt Abdul Moeed and Sep Basharat give up their lives for their country…No words can do justice…#Honour pic.twitter.com/S4J9lKl3Ht