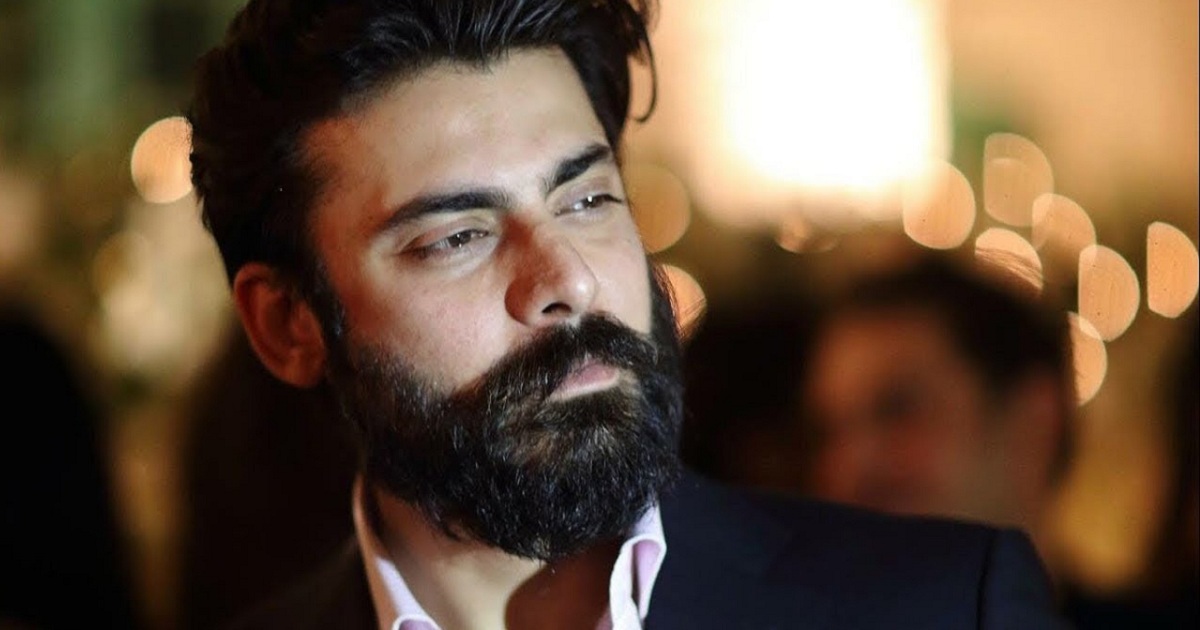 Are you also blindly following the trend of not shaving in the month of November (No-Shave November, or Movember-combination of mustache and November), and are unaware of how it all began? Let us tell you why men world over spend this entire month allowing their facial whiskers to grow wild and free.

But we all have that one friend who can’t grow a single strand of facial hair, who you’ve tagged the shiz out on social media on the following type of memes:

November also marks the unearthing of our winter wardrobe and the official end of summers in our part of the world. But while Pakistani guys roam around proudly displaying their lush and thick facial hairs, claiming to celebrate No-Shave November, most of the them have no clue what the concept and purpose behind the idea is.

No-Shave November is actually a concept of solidarity with cancer patients around the world. Coined by the Adam and Travis Garone from Australia, the Movember Foundation, through its campaign, aimed at encouraging participants, both guys and girls, to refrain from shaving visible bodily hair that they would typically remove on a regular basis as an expression of solidarity with cancer patients who lose all their hair during their treatments. Men were asked to donate the sum they would typically spend on grooming their facial hair.

The foundation aimed at raising awareness for testicular and prostate cancer, depression and suicide among men, which quickly escalated into a worldwide phenomenon, and is now practiced in all major countries in the world. Thus far, the foundation, in its fourteen years of operation, has been able to raise $600 million in donations, funding over 800 men’s health programs, employing almost 150 individuals in more than 20 active countries.

So how can you make a difference?

Letting your beard or mustache grow, just for the sake of participation, is not enough. Our contributions must be tangible if we are to truly make a difference. Pakistan has a host of organization and hospitals working on the treatment and alleviation of cancer, with many of them working exclusively for patients of impoverished background.  You can start there.

Step 1: Throw your razor out the window, and let your man-whiskers grow wild and free

Step 2: Don’t post pictures. Raise funds. Whether you’re at work or at school/college/university, educate your peers about the real purpose of the campaign and ask them to pitch in whatever they can. Men normally spend around Rs. 1000/- a month on facial hair grooming, depending on how much hair they’ve been blessed with.

Step 3: Donate the sum collected to a cancer hospital. You can use the following list of hospitals and organizations to get started.

Did you know what No-Shave November was about before reading this? Will you be donating this month? Let us know in the comments.