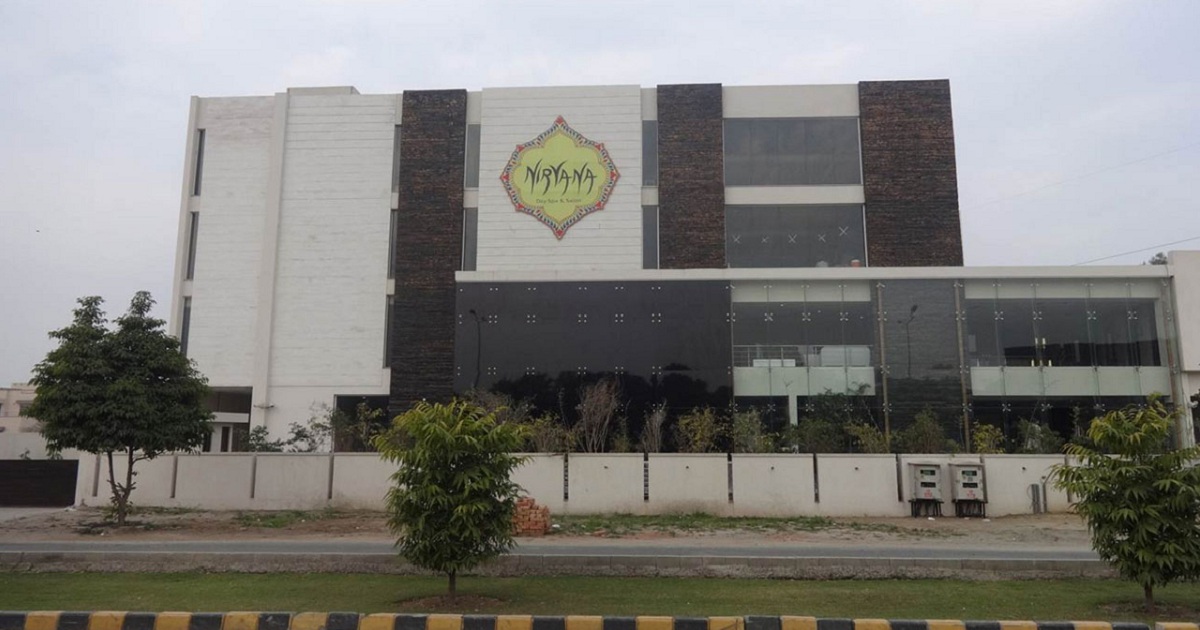 Are you one of those who feel it is zanana for men (or boys) getting pampered in salons and spas, and that they fit better in more rugged settings like the gym or out in the sun?

Yours truly, though, feels absolutely no shame in kicking back and chillaxing at a spa, and went to NIRVANA Spa and Salon in DHA Lahore for the first time- and it was a really insightful experience!

They say if a lie is told a little too often, it becomes the truth, and thus, I’d be lying if I said I wasn’t nervous before paying a visit to NIRVANA, but having been to a bunch of spas prior, it wasn’t that big a deal. Much was heard of NIRVANA before I had the opportunity to go there myself, and quite frankly, a whole lot of that was negative. 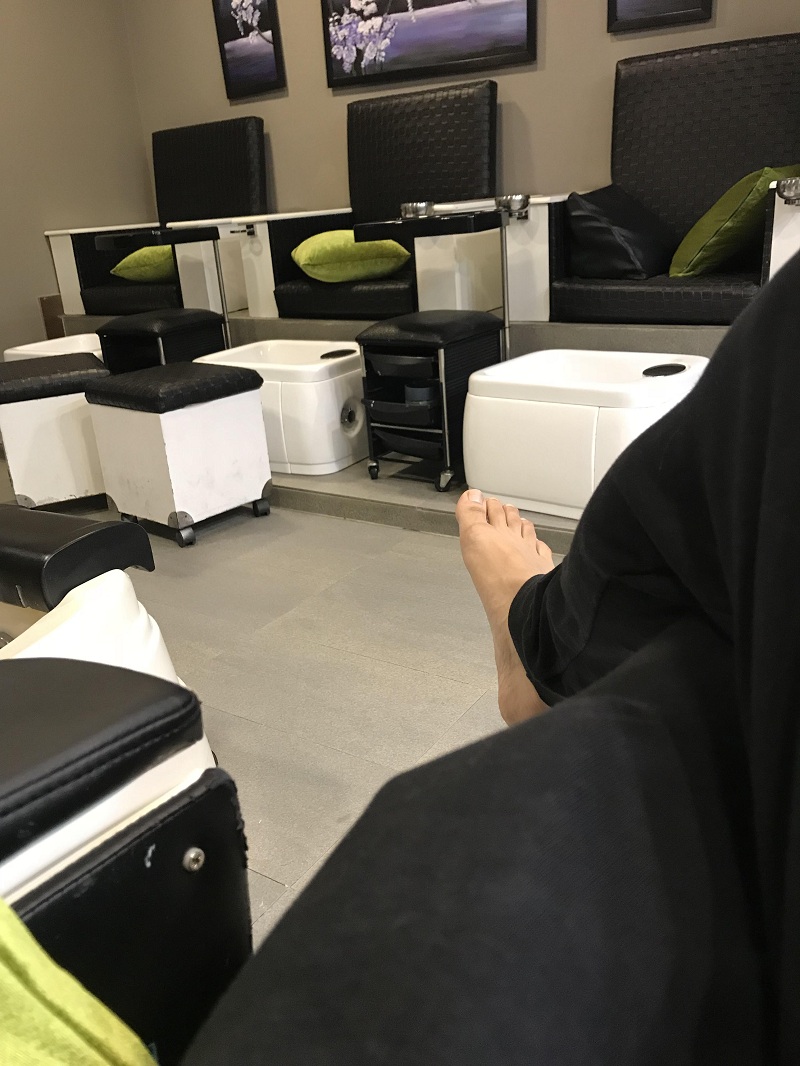 NIRVANA has been notorious for all the wrong things you can associate with such places catering to male clients! Rumors have always been rife regarding the dirty things that go on at the NIRVANA massage tables, especially amongst us boys. Since my services at NIRVANA were on the house and sponsored, there was no way I was going to let the opportunity pass, for all the right reasons of course!

So first up was a manicure and pedicure, which yours truly has savored each and every time that he’s gotten one. I was ushered into a room full of those leather mani-pedi chairs with washers, and in stepped a couple of ladies with a bag full of products and equipment. For the next forty-five minutes, I could tell that those ladies knew what they were doing. Thoroughly professional, the ladies completed their routine, asked me If I was happy with their work, and politely excused themselves. 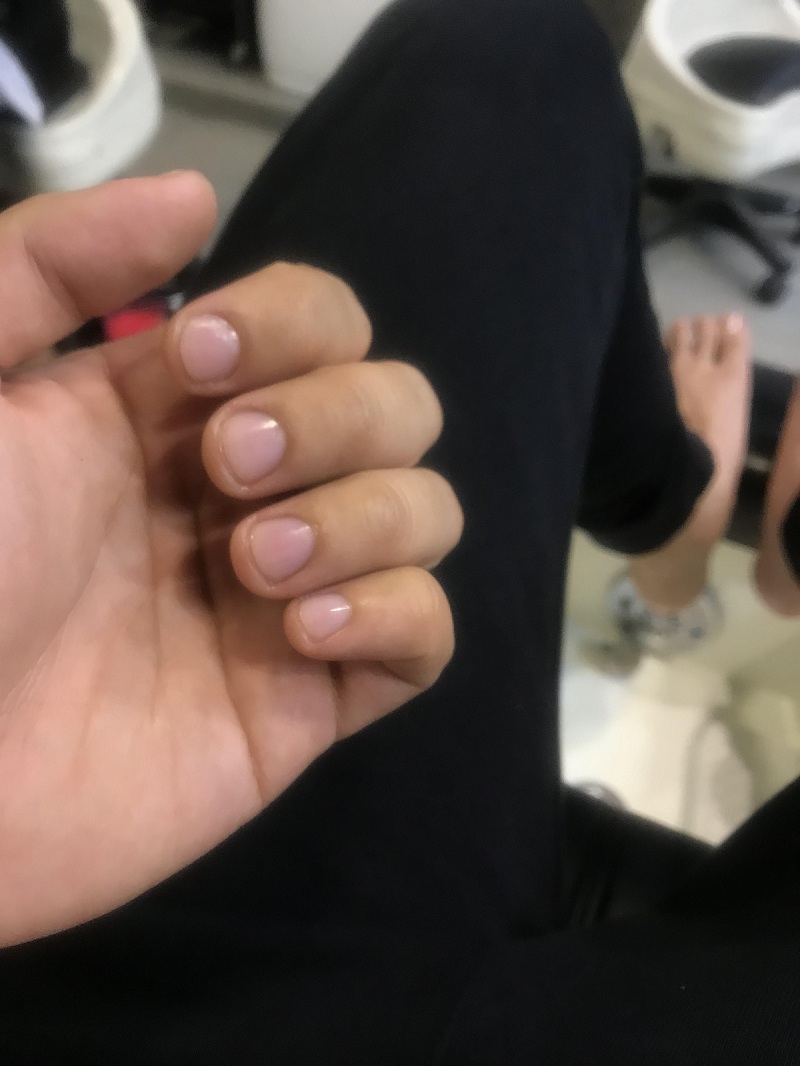 Next up was a scalp massage, and while I waited in this very dark and candle-lit room for my turn, I kept wondering where the infamous South-Asian masseuses of NIRVANA were. I was going to be answered very shortly. Up I went into the massage rooms, walking through a small crowd of grown men in bath robes, and there she was, the South-Asian masseuse, welcoming me in. Bucket list checked.


With all of my clothes on (contrary to popular belief) I received the most chillaxing and reinvigorating scalp massage you are ever likely to get. With top notch products and a professional who knew her craft, I got off the table smelling like heaven and feeling like a million bucks. Once again, I was thanked for coming, after which the kind lady excused herself. 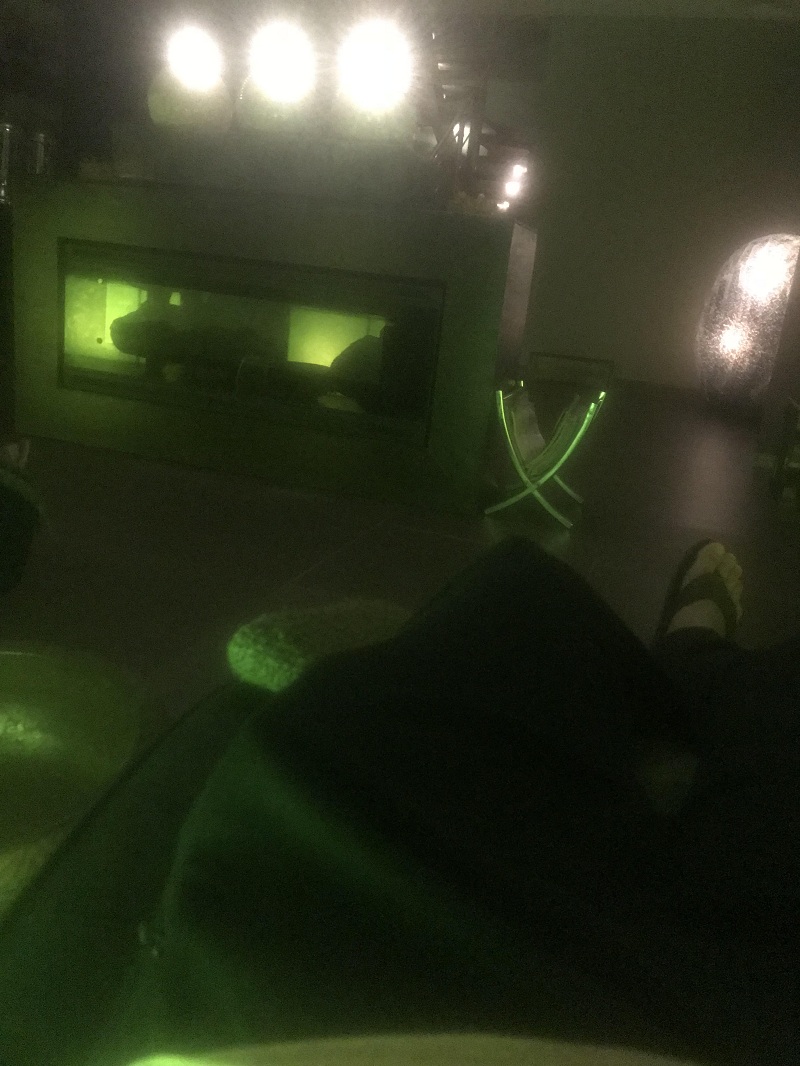 So here’s we’ve gathered from our experiences at spas and salons:

Have you been to NIRVANA Day Spa and Salon or any other spa before? How was your experience?