A jealous girlfriend, has been jailed for 20 years when she was found guilty of brutally stabbing to death her ex-boyfriend when she found out a Tinder date had been following him on Instagram.

Hasna Begum, who was a 23 year old Bangladeshi migrant living in London, dated 25 year old aspiring DJ Pietro Sanna for a year, before the couple broke up. After their break up, Hasna began stalking Sanna’s social media profiles, and stated that she decided to go to Sanna’s place in an attempt to reconcile, on the night of the murder. 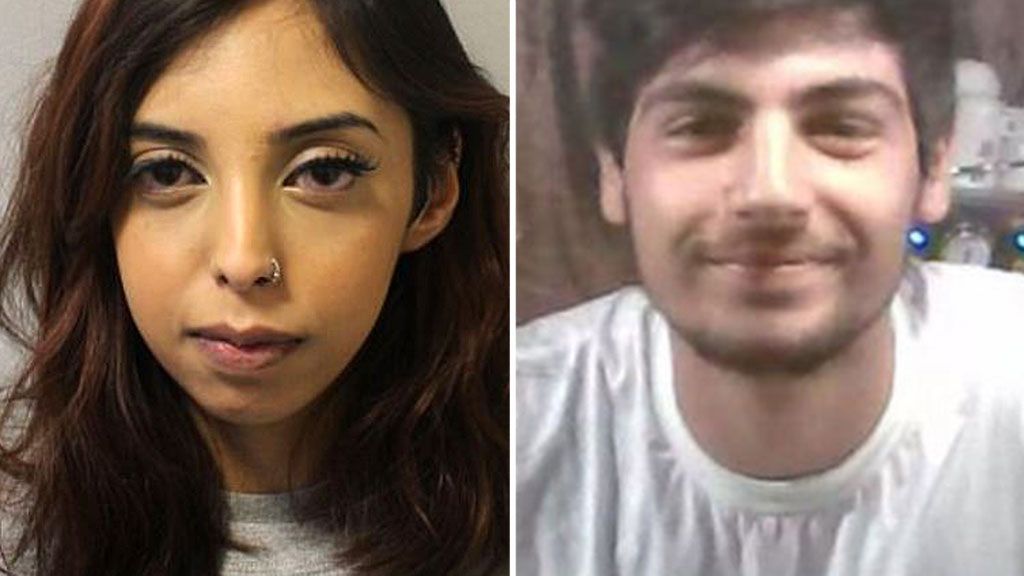 Donning a wig and gloves, Hasna stated in court that she was merely accessorizing during her visit there, and that she acted in self defence when her Sanna hit her in the chest and held a knife to her throat. Acting in self defence, Hasna stabbed Sanna a whopping thirty-six times, before hiding his body, and erasing all content on his social media profiles.

Hasna had moved with her parents to London from Bangladesh, and belonged to a conventional Muslim family. Her Chef father would disapprove of her drinking and having boyfriends, which is why she would always meet Sanna in private. 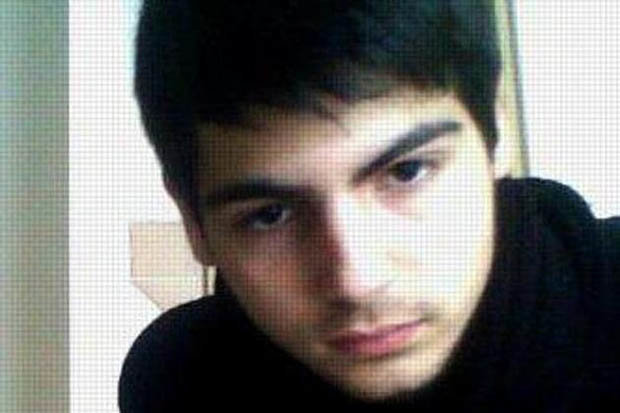 Hasna has been sentenced to a minimum of twenty years in prison on account of ending the life of a person “who had his whole life ahead of him”.