On the fourth episode of Coke Studio-Season 9, Mohsin Abbas Haider reached the pinnacle of his career. Many might have been astounded by his inclusion this season, but Udhi Ja proved all his naysayers wrong. Mohsin’s story of a young aspiring performer from Faisalabad, working his way to sing on an internationally acclaimed platform in Coke Studio, is truly inspiring.

Born in Faisalabad, Mohsin hails from G.C University Faisalabad, where he was made the President of the Music Society. It was there, he says, that he really decided that he was going to do music. He wrote the university’s anthem, and composed it with the help of a certain Mr.Meekal Hasan, one of Pakistan’s best music composers. 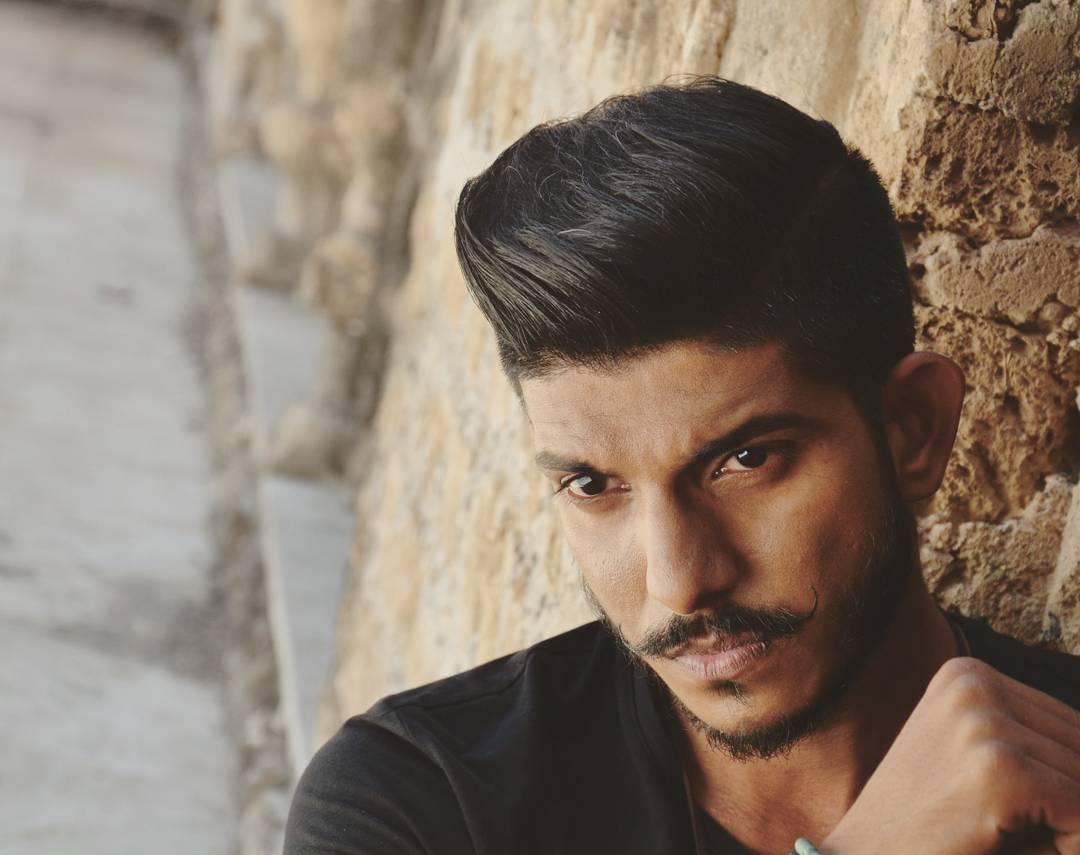 Mazaqraat’s DJ was invited to appear on HSYs popular talk show on HUM, Tonight With HSY, a few months ago. It was on the show that Mohsin told a particularly funny story about his life before stardom. He decided to leave Faisalabad and move to Karachi in order to pursue his singing career. He enrolled in the National Academy of Performing Arts (NAPA) and reached Karachi by train, with no more than Rs. 5000 in his pocket. It was from the train station the story of Sanober Hotel began. 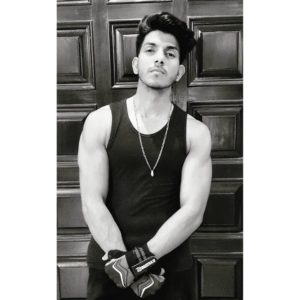 “I was ambushed by my Pathan brothers outside the station, offering me luxurious rooms for nothing. I said why not, and struck a deal with a Pathan for Rs 150 per night at a certain Sanober Hotel. As I followed the Pathan up the hotel stairs, things got anything but luxurious by the floor. The Pathan opened a door, showed me in, and there, right in front of me laid a charpayi and a washroom on the side. That is where I extravagantly spent my first night in Karachi (laughs).” 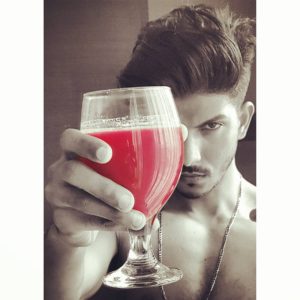 It was in NAPA that he says he was really put to the test. Away from home, having to wait in line to take a shower every morning, throwing his C.V around to no avail, he broke down several times. It was there that he became friends with Ali Safina, his classmate in NAPA, who has also become a household name in the Pakistan showbiz scene.

There is clearly more to the man than just singing. Mohsin made his movie debut in the super-hit comedy Na Maloom Afraad, proving his worth as an actor on the big screen. Mohsin showed his singing exploits as well in the film, doing two tracks for the movie’s soundtrack. It was his first song ‘Beparwa Dhola’ though, which he composed himself, that he considers an achievement he is most proud of. He has continued to appear in a number of T.V commercials, most notably for Telenor, QMobile, and more recently for 7up. 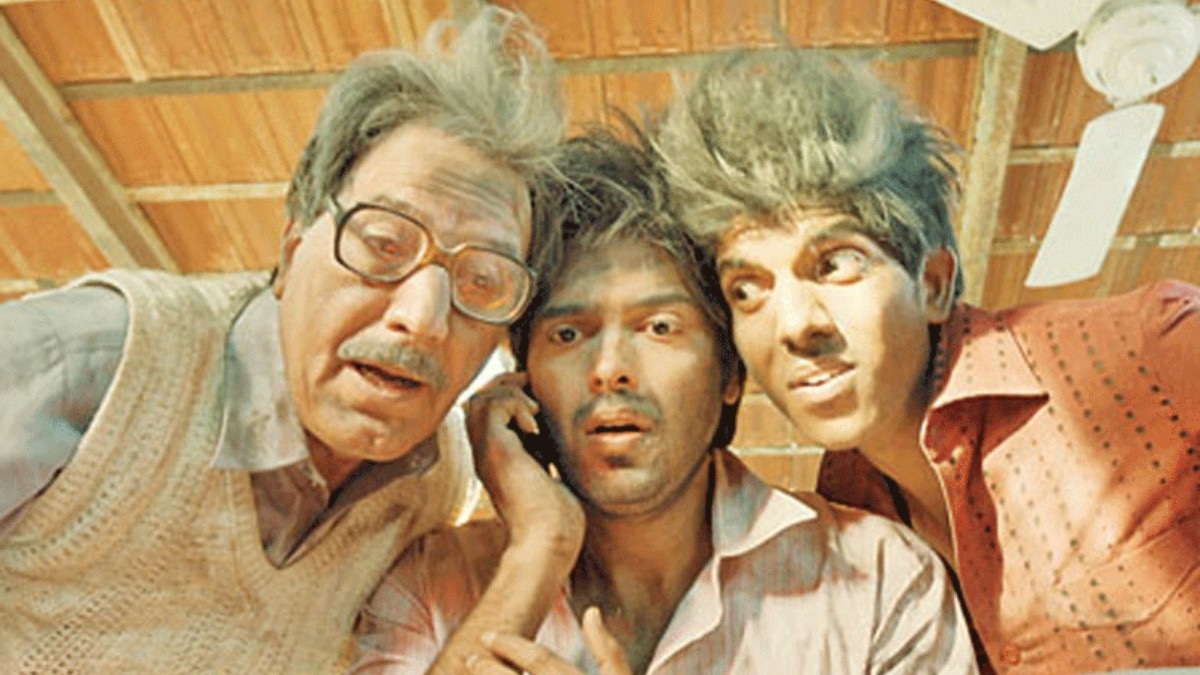 The success of the movie resulted in offers galore, and he got signed as a lead in Teri Meri Love Story, due to release in September in cinemas across Pakistan. Besides success professionally, Mohsin also seems to be able to make things work in his personal life. Hitched earlier this year, Mohsin said he decided to make the ceremony small and private due to the death of his mother just months prior to his wedding. 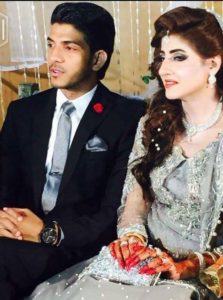 Mohsin’s Abbas Haider’s tale of getting ripped off by Karachi’s Pathans, to singing on the biggest stage in Pakistan is is a perfect lesson for every aspiring star out there in Pakistan. It doesn’t really matter where you’re from; as long as you’ve got the goods, and keep at it, there is nothing in the world that going to stop you from getting where you want to! Here’s to seeing Mohsin entertaining us for years and years to come !