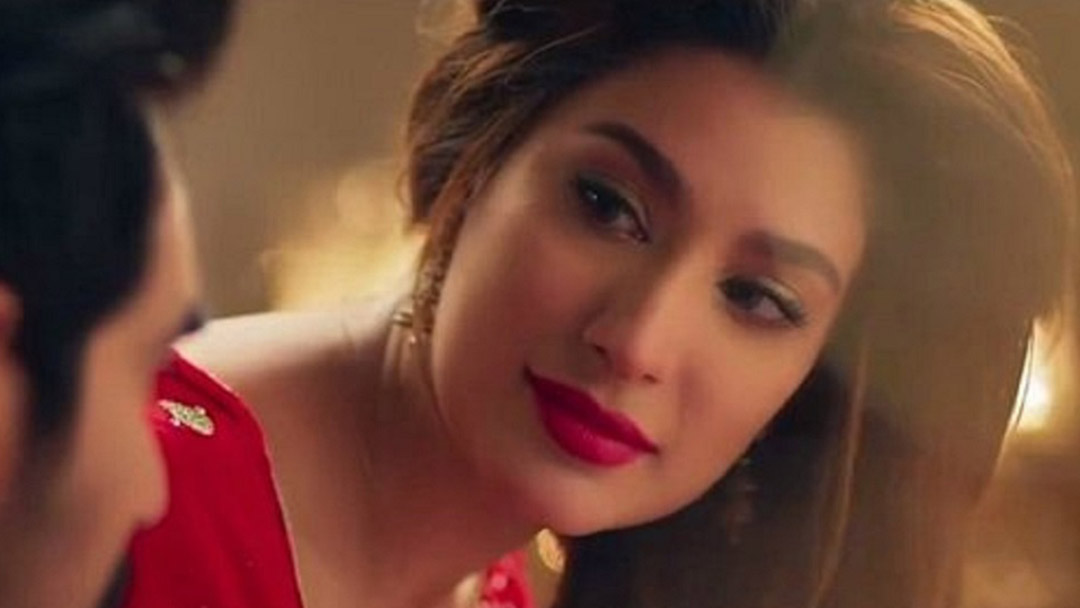 Recent events have triggered a debate on an issue that for so long had been boxed and stored in the attic of misogyny and male dominance in society. The sexual misconduct stories coming out of Hollywood, and the Zainab murder case in Pakistan have irked Pakistanis to join in with their views as well.

Mehwish Hayat, one of the most prominent Pakistani actresses of today, made a very bold statement about women’s dressing, and whether or not it is that very reason that encourages misbehavior from the opposite sex. Last year, Mahira Khan got embroiled in her infamous smoking incident, where all those criticizing her focused more on the fact that she was a Pakistani women in a dress smoking on the streets of London, rather than the bad habit itself. Pakistani backlash on that incident makes Mehwish Hayat’s claim pretty interesting indeed.

Little Zainab rests in peace and I really hope and pray that her pain, suffering and brutal death (along with that of so many other cases of rape/murder/child abuse) will not go to waste. This has to be a “wake up call” for all of us. We need more than hashtags and awareness – there needs to be real change. On child protection, I think the government needs to implement the international convention on the rights of the child, something that Pakistan has signed up to . We need to pressure the government for legislative change something that they’ve been promising for many years. Stiffer punitive deterrents are needed for all those engaged in any form of child abuse. At the same time we as a nation need to protect our children and educate them about child abuse . They need to be taught on how to be vocal about it without any shame or guilt. Child abuse exists everywhere in the world but unfortunately in Pakistan it is considered a taboo where the victim is made to feel guilty. For many these wounds never heal. It is crucial for all of us to take a stand against these atrocities. We have the power to bring the change. Let’s put an end to child abuse once and for all! ✋🏻#justiceforzainab #justiceforallchildren #saynotochildabuse #sexualabuse #enoughisenough

Mehwish Hayat claims that the way a women dresses has absolutely no influence her chances on becoming a victim of sexual misconduct, which might confuse a lot of readers. She explained it in the following post over on Instagram.

There is a misconception that the way a woman dresses is what attracts abuse. This is something we dealt with in my film Actor in Law, when a woman wearing a “burkha” also attracted vilification… The way that a woman dresses has no bearing on the way she is treated. This is simply down to the mentality of some of the misogynistic elements in our society. #MehwishHayat #fahadmustafa @nabqur @fizza_999 #ActorinLaw #empoweryourself #righttowearwhatyouwant #girlpower #saynotoabuse #Timesup !

She has a very good point. Think about it, if it is your intention to behave a certain way with a women, what she is wearing won’t really matter to you. All that will matter to you is the simple fact that she is of the opposite sex. It is also important to look at the other side of the coin; it is common knowledge that most prostitutes working on the streets of Pakistan walk around in Burkas, meaning that the mental side of a sexually unacceptable behavior works both ways.

Pakistanis had a lot of different things to say on this controversial topic..

U just need a psychacrist u people have ruined pakistan…U r encouraging the young ones to dancing especially girls which is being a cause of catestrophs in ur country.

Yesss Mehwish, this mentality needs to change! This is why i don’t like going to Pakistan because here in the Uk i can wear whatever i want whereas over there it’s like i’m “shameless” and “attracing abuse” if i don’t wear a burkha

There is a misconception that the way a woman dresses is what attracts abuse. This is something… https://t.co/tguxy4txjy

parda is mandatory for women and men both, why dont men lower their gaze when a woman passes by? Instead why are only women being told to wear bura/niqab?