Maryam Nawaz is running the show for the PML-N these days. After the disqualification of her father as a consequence of the Supreme Court verdict in July, she has become the figure to look up to and a serious candidate for the party’s next Prime Minister candidate.

PTI’s social media spearheads realized sooner than anyone else just how powerful the platform is for interacting with their followers. PTI were alleged, probably rightly so, by Maryam Nawaz that they had formed a covert social media team, whose sole purpose was to defame PML-N and Nawaz Sharif. It was because of PTI’s team that Maryam Nawaz created PML-N’s own social media team, but it seems they ignored the other side of Pakistani social media- there is no hiding or running away when you make a mistake.

Just almost a month ago, Nawaz Sharif held a jalsa in Abbotabad, and Maryam Nawaz tweeted two pictures of what she suggested were the same jalsa. It was later discovered that they clearly weren’t. 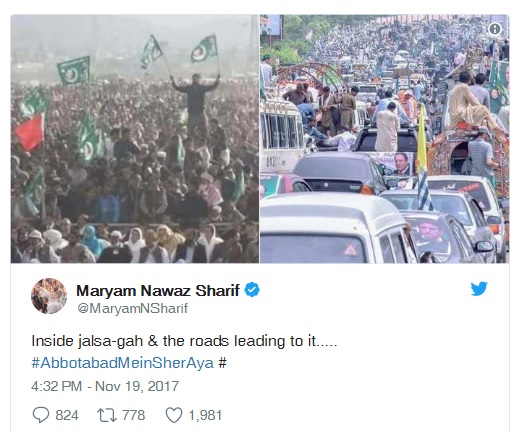 Both parties have deployed dirty social media tactics against each other, but Maryam Nawaz’s little boo-boo has become a rather big one.

So this is what happened.

Maryam Nawaz put up the following picture on her Twitter account, claiming that the ‘public’ had no doubts as to how the verdict was given against her family, and who was behind it.

When people investigated a little, it turned out that one of the ‘andhay’ in the picture was in fact a worker of the PML-N, and had not only met Nawaz Sharif, but had also been a close accomplice of Maryam Nawaz. It is also reported that the man is part of PMl-N’s social media team itself. 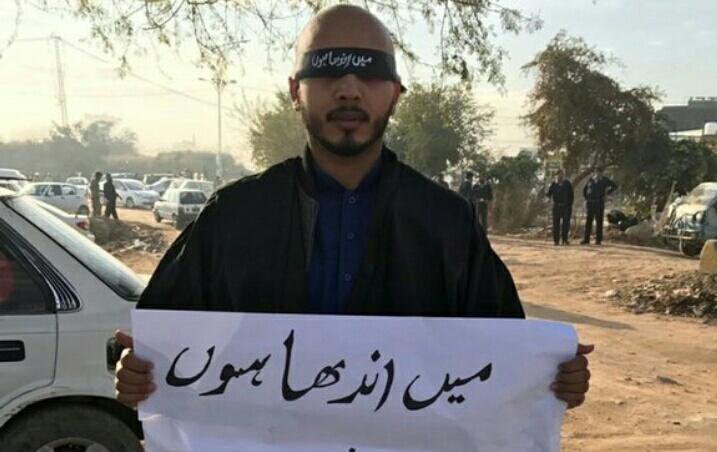 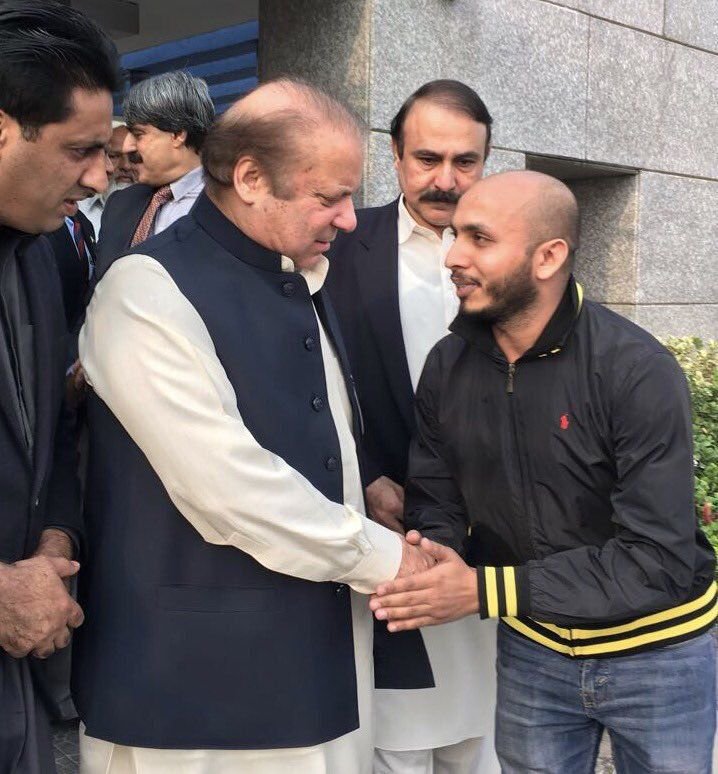 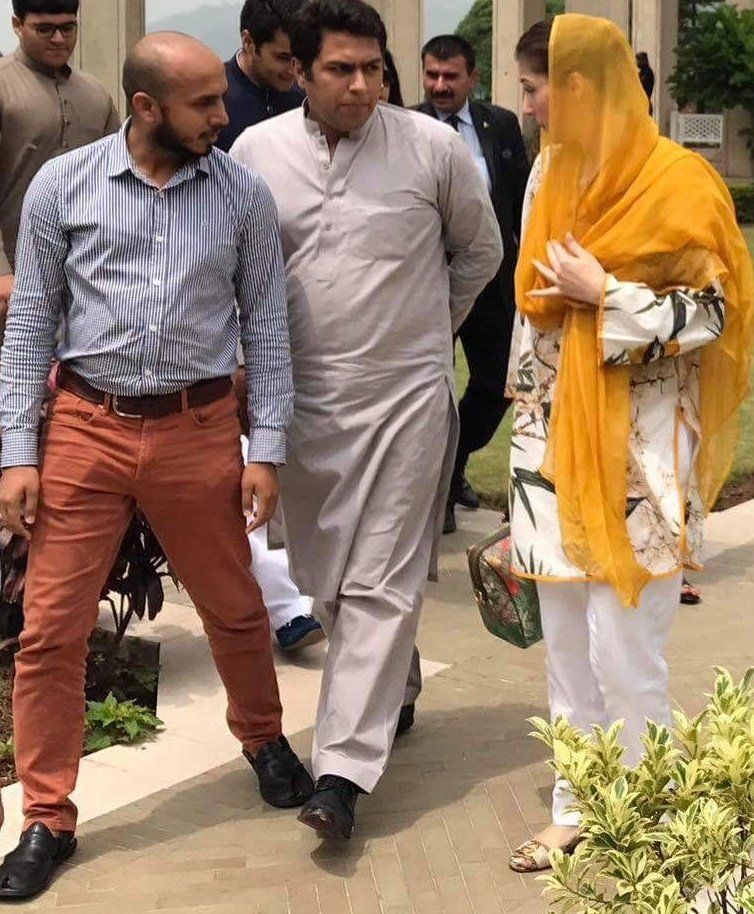