No matter what you might think about Malala Yususfzai, you have to admit that she is going places. Ever since her contentious incident with the Taliban, Malala has risen to international fame, but the best part about it is that she is using it for all the right purposes.

Malala Yusufzai and Apple CEO Tim Cook have decided to collaborate to send 100,000 girls to school across developing countries like Pakistan, Afghanistan, Nigeria , Lebanon and Turkey. Tim Cook through Apple, decided to fund and provide resources for the Malala Fund, which is the Peace Prize winner’s foundation, working on women’s education and rights. The initial goal is to send 100,000 girls to school, but is set to get bigger as time goes on. To finalize the agreement, Apple’s CEO and Malala jetted off to Lebonon, one of the target countries, and sealed the deal over a cup of tea in downtown Beirut. 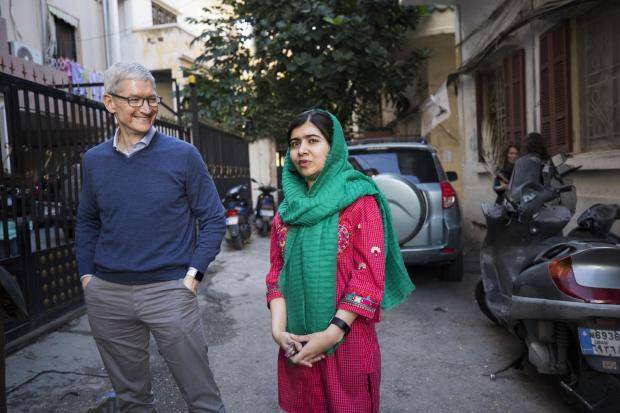 Malala, who is studying Economics, Philosophy and Politics at Oxford University, was asked by the Apple mogul to take out time for a meeting with her, in which they talked about women’s education and how technology can help play a vital role in achieving the goal. A year on, the two gave their first interview as partners for a great cause, through which numerous schools will be built in Pakistan.

COMING UP: An @ABC News Exclusive: Apple’s Tim Cook and Malala team up to fight for girls’ education. @terrymoran has the story. https://t.co/kPVoZQ2gn2 pic.twitter.com/Wk9ugiEOOZ

“We began to talk and it became so clear that she had such a bold vision. It really lined up with the boldness of Apple and that the core of it is an overriding belief in equality and that education is the great equaliser. And that has always been at the root of our company and my personal beliefs. And so it started, the fire was lit there. I instantly wanted to throw in on the vision that Malala had.”

Malala’s life has taking a huge turn for the better since her terrorist encounter all those years ago. She has moved abroad, released a world famous autobiography, become a human rights activist, become the youngest Nobel Peace Prize winner ever, and has had the privilege to travel the world and meet people like the Queen, the Obamas and Justin Trudeau, just to name a few. 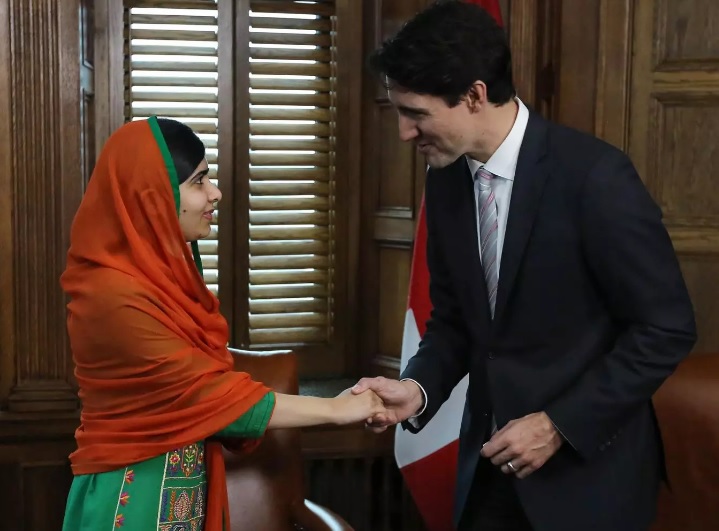 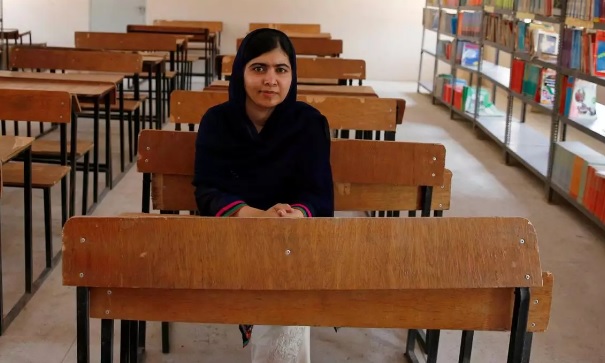 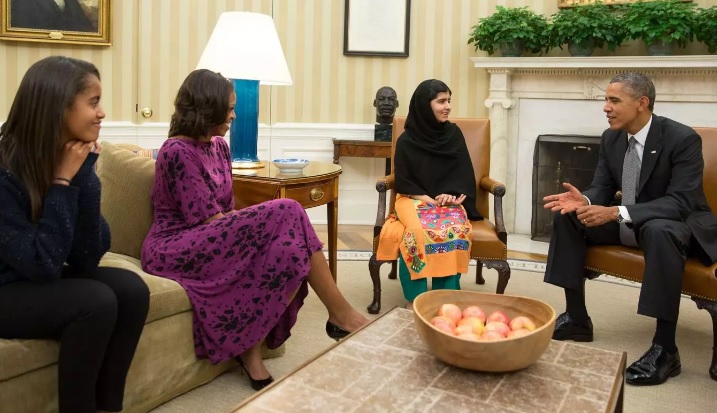 Pakistanis have always had mixed opinions about her, but if she has decided to dedicate her life for the betterment of others, Malala should be appreciated by the people of the country of her birth!