The Can’t Get You Out Of My Head singer, song-writer, actress and former Voice Australia Coach, Kylie Minogue was at the peak of her career in May 2005 and was touring for her album Showgirl, when tragedy befell her. Minogue was 36 at the time and diagnosed with Breast Cancer. Four days later, she had surgery and soon after she started chemotherapy – an experience she later likened to “experiencing a nuclear bomb”. 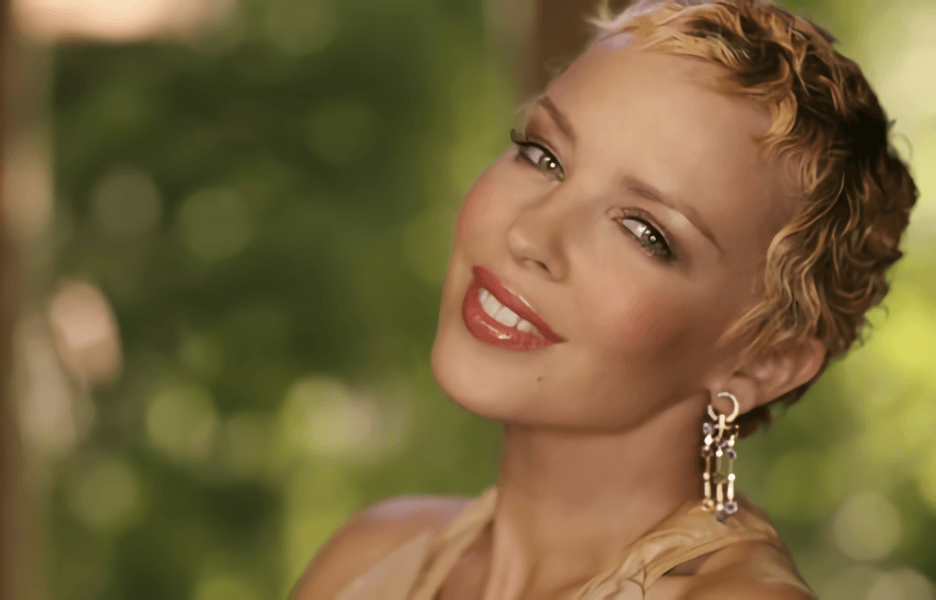 This was ironic as she was already actively engaged in programs raising awareness for Cancer. In 2002, one of Minogue’s bras sold for $6,880 in London at an auction to raise money for breast cancer awareness. She had donated a skimpy black mesh bra with pink straps from her own underwear range. She has also worked to raise awareness of prostate cancer, after her father was diagnosed with it. She said her father had received a great deal of family and professional support after his diagnosis. Owing to her efforts for Cancer and the way she took charge of work post-recovery, Minogue was awarded an honorary Doctor of Health Science (D.H.Sc.) degree by Anglia Ruskin University.

Recalling how she made her way through the treatments, in an interview with Karl Stefanovic on 60 Minutes, Minogue stated:

Erm, it’s really hard to to many things. I know I have strength but when you’re fighting something where there is a lot of unknown it’s a mixture, a mixture of emotions and memories.
It is years until you really get the all clear and by the time my hair started growing back it was very exciting, it was like a miracle.

She fronted a breast cancer charity campaign for the first time following her own successful battle with the disease, for Fashion Targets Breast Cancer (FTBC), a fundraising campaign from UK charity Breakthrough Breast Cancer. 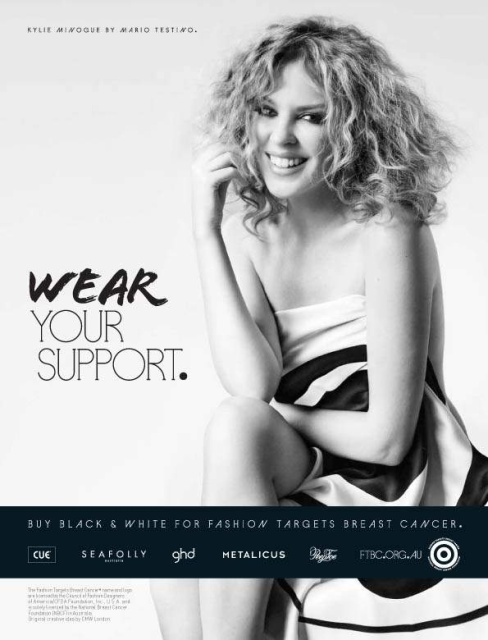 In 2016, happily engaged to Joshua Sasse, she celebrated the 10-year milestone of confirmed remission in an emotional Instagram post, where she thanked all her loved ones and well-wishers for their undying support:

Today marks my official 10 year ‘all clear’ from breast cancer. Naturally, my nearest and dearest were at the forefront of my mind. Behind the tears were relief and thanks and thoughts. Thoughts of all those who are making their way towards this landmark, those who are past the landmark and of those who we sadly miss. Thank you just doesn’t say enough. The @londonmarathon is coming up and @joshuasasse will be running it to raise funds for Breast Cancer Care @breast_cancer_care (He has never run a marathon before! 🙈) #Lovers, please support him so we can raise as much as possible! You can sponsor him at virginmoneygiving.com/RunSasseRun 💖 I love you all and send love to you all.

In The Book for Dangerous Women: A Guide to Modern Life, her words still resonate in the hearts of many affectees and survivors:

Having had cancer, one important thing to know is you’re still the same person at the end. You’re stripped down to near zero. But most people come out the other end feeling more like themselves than ever before.