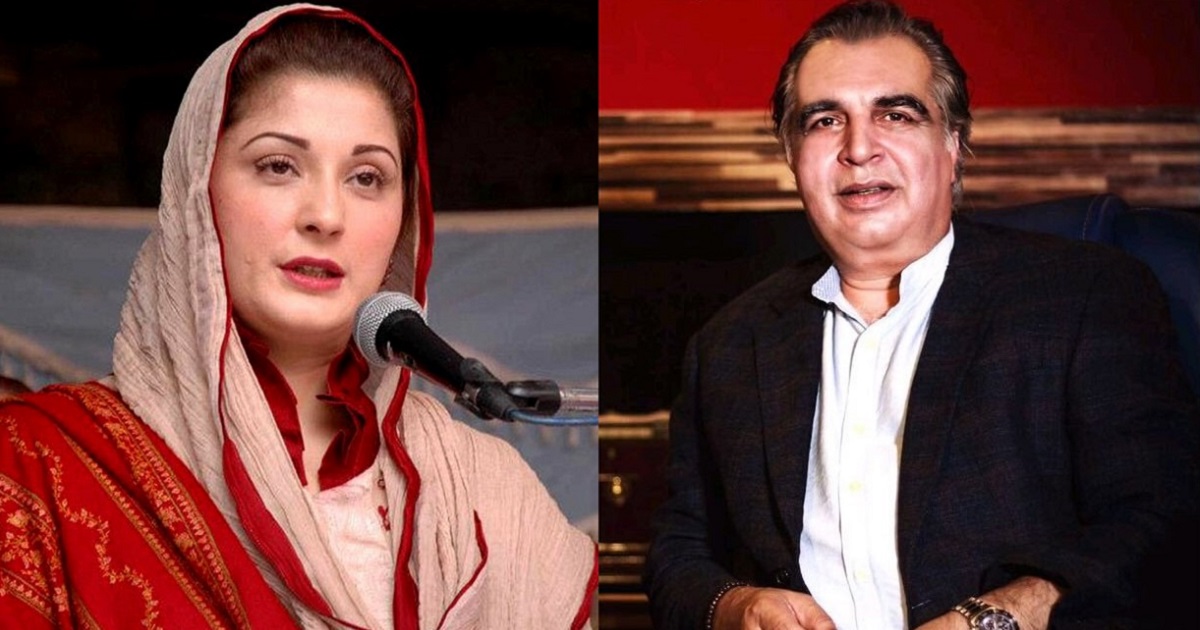 The war between the PML-N and the Pakistan Tehreek-e-Insaaf has been at boiling point for quite some time now, but all those who are partisan to the argument keep their opinions strictly political, and never personal, but Imran Ismail went a little overboard with this latest remark on the former PM’s daughter.

Imran Ismail has been seen regularly on television, representing his party with great courage and conviction, and has always been seen as an educated and grounded politician, having never been in the news for the wrong reasons. Being a stalwart for PTI in Sindh, his longevity of service has earned him the position of the Deputy General Secretary of the PTI, and also as Imran Khan’s media adviser. 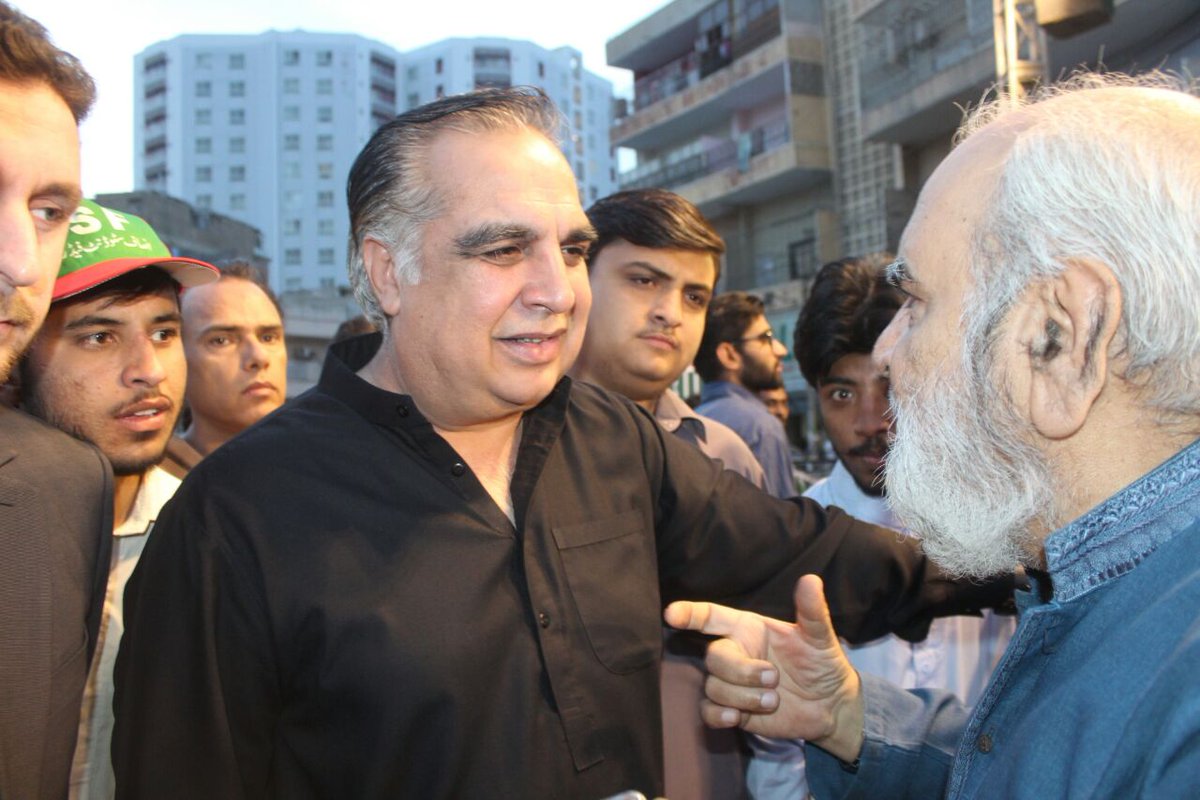 Both the parties’ social media game has been on point, competing with one another, and going back and forth with memes, puns and and trolls. Imran Ismail has also been taking out some pretty funny and original content, like this picture of Danyal Aziz and Talal Chaudhry after they were summoned by the Supreme Court for contempt of court.. 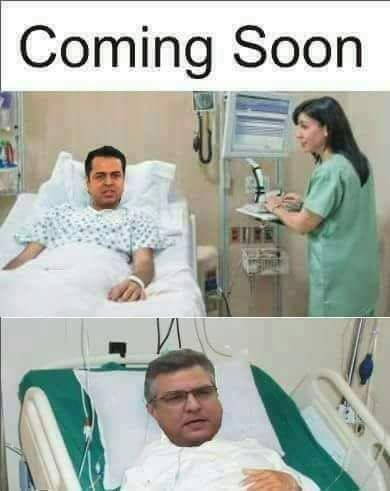 Both parties and their leaders have got questionable pasts. Imran Khan was a playboy in his cricketing days in the UK, and everyone besides the man himself knows that he has fathered an illegitimate child. Nawaz Sharif’s daughter Maryam Nawaz is also believed to have fallen in love with her husband Captain Safdar, and supposedly ‘ran away’ to marry her man all those years back.

Regardless of whether these accounts are even true or not, there are matters of their personal lives, and should not be dragged into politics or any other matter that is up for public discussion!

When Maryam Nawaz was asked to comment on Imran Khan’s illegitimate child, she declined, refusing to comment on her rival’s personal life. Imran Ismail could also have thought along the same lines before posting this..

Pakistanis were having none of it!

And @ImranIsmailPTI holds a serious position; “Deputy Secretary General” of PTI – one of the reasons why your party is where it is now. Slandering and disrespecting women is NOT acceptable!!! About time you CHANGE or at least review the “mission and goal” strategy! pic.twitter.com/RFYrRJstV4

@ImranKhanPTI Sir please take a serious action. This is not a fine joke from senior most person who is holding a position in party.

Firstly this is a fucking sexist and a misogynistic comment but nothing surprising from someone working under IK. Also, salute to your audacity to put that avi even after badly losing an election from Azizabad. Koi sharam hoti hai koi haya hoti hai

Shame on you ismail this is what you guys are teaching us?? Though i m pti supporter but will never tolerate these things from top leadership.

Imran Ismail Sab, for future reference, try to keep a political war purely political. Otherwise, your side will probably be on the losing side if the personal lives of leaders on both sides are investigated!