A few years ago, Apple stood out from the rest of the smartphone market by releasing their phone after at least two years. After the release of iPhone 6, newer versions have been coming out annually, meaning those who are slow in catching up with newer and faster models are now at a huge disadvantage.

If you’re a user of iPhone 5 to iPhone 6s, you might have noticed that you’re phone has slowed down after the latest software update. Users have complained that text messaging has become slower, and that applications like Facebook and Snapchat shut down under heavy usage. Well, there seems to be a very solid reason for this, and it comes from Apple itself.

Apple has officially stated that it has been intentionally slowing down older versions of iPhones which are being used with the latest iOS versions. After numerous tests were conducted on the performance of older iPhones with iOS 10 and iOS 11, results showed an increase in shut-down cases, and a decrease in performance levels of the phones in general. 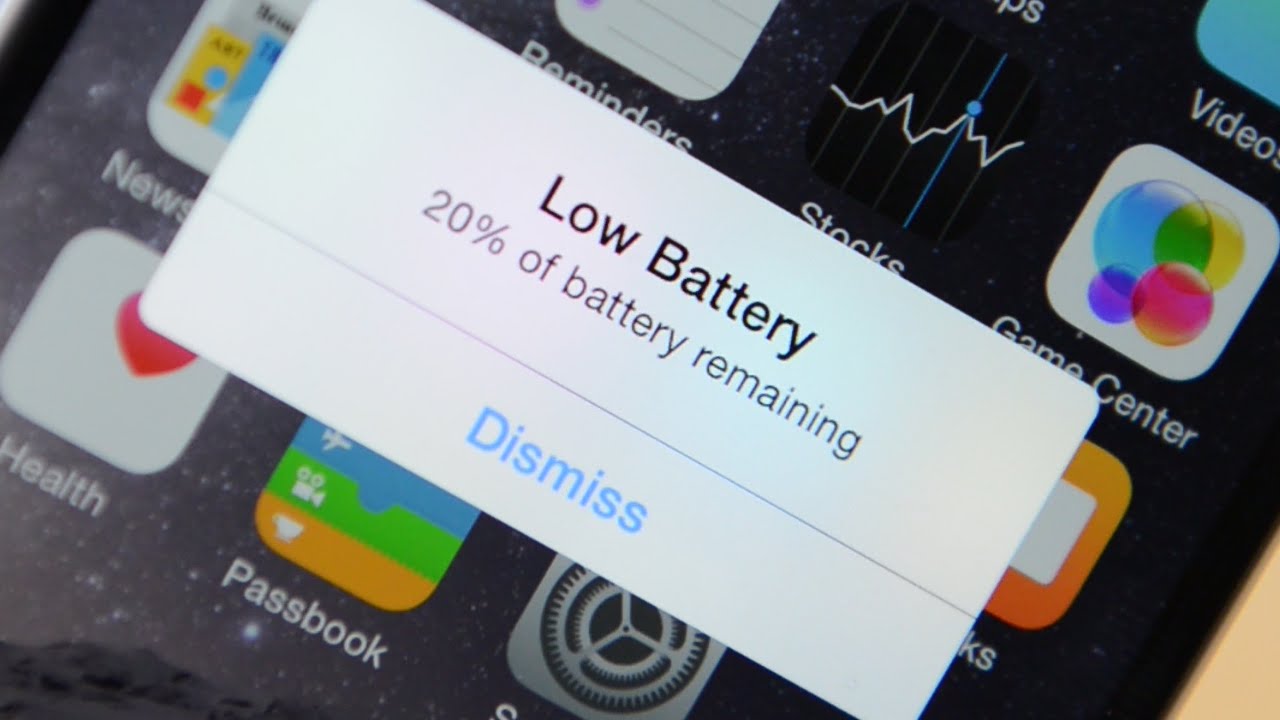 This comes after it was noticed by users that Apple had now begun to follow in the footsteps smartphone giants like Samsung and Huawei, which also release newer versions of phone at regular intervals. It can so easily be believed that the company is doing so to encourage users to buy newer versions, and them intentionally slowing down iPhones just adds insult to injury. But the company denied any malice behind the decision.

“Our goal is to deliver the best experience for customers, which includes overall performance and prolonging the life of their devices. Lithium-ion batteries become less capable of supplying peak current demands when in cold conditions, have a low battery charge or as they age over time, which can result in the device unexpectedly shutting down to protect its electronic components.” – Apple Rep. 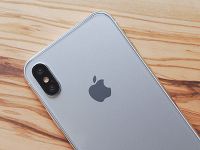 Apple is now facing law suits against their latest statements by plaintiffs who claim they were not consented when Apple took the decision to slow iPhones down.