At the Rio Olympics this year, legendary American swimmer Michael Phelps was at his very best again. The world though, focused their attention away from the obvious (him winning), to the round bruises on his back, as they saw him dive his way to six Golds at the games.

In case you didnt know how those circular bruises came about, they were the aftermath of the cupping therapy, traditionally known as Hijama. The technique is said to have been around since the ancient Chinese and Egyptian times, and has been used for healing and curing ever since. It is only recently that the therapy has really been in the spotlight. 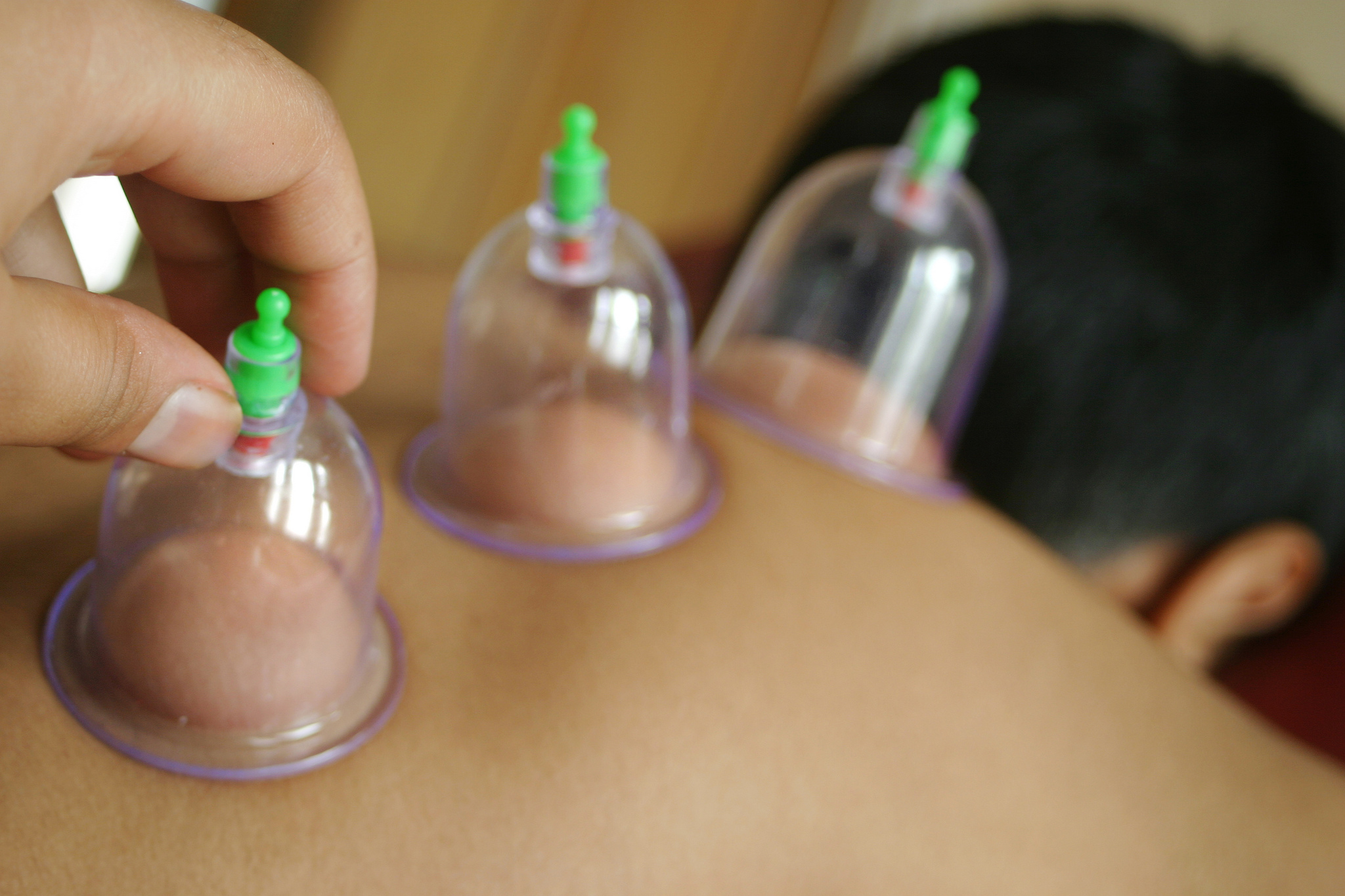 As you can see in the picture above, cups are placed on the skin, mostly around the spine, and a suction is applied, either through a pump, or more traditionally, through lighting a fire. The suction locally stagnates the blood, causing the redness in the area, and the healing then takes place in the area, and propagates energy throughout the body. To understand the treatment of cupping, imagine you feel you are coming down with a cold. The cupping will prevent the cold from penetrating any deeper into your system.

A lot of celebrities have embraced the therapy through the years. Boxing superstar Amir Khan is one of the notables, and has let his appeasement of the procedure be known to the world on social media. Pictures of Shahid Afridi and Umar Gul having cupping done also surfaced on the web. This leads you to question yourself; why not give it a try? 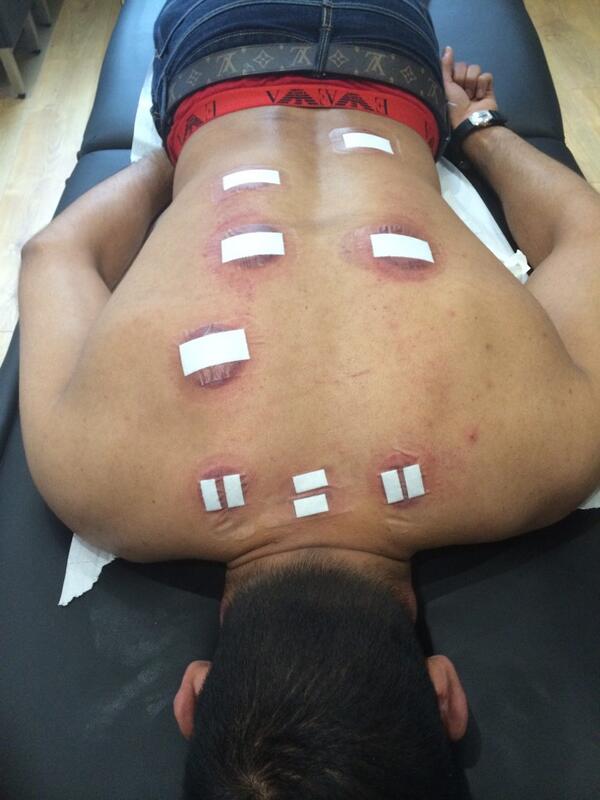 As far as the authenticity of the method is concerned, there has not been much research from a medical point of view as to how effective the therapy really is. The Journal of Traditional and Complementary Medicine published a report in 2015, concluding that the therapy helps in acne prevention and pain management, and the latter is what most people use it for. The therapy has also been known to improve fertility, in both men and women. In addition to this, they say it is particularly effective for depression and anxiety as well. 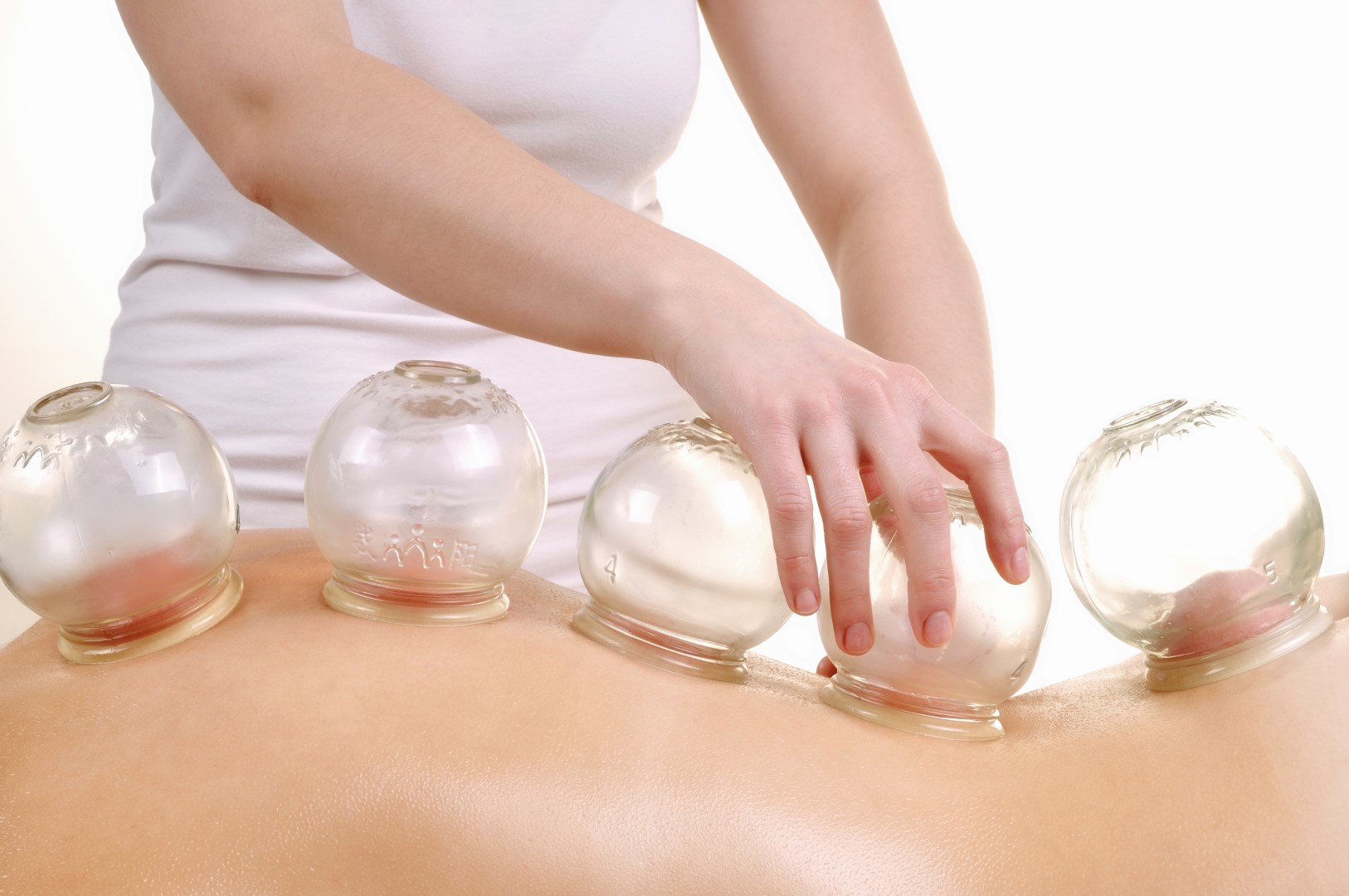 The procedure is said to be fairly safe. This, though, stands as long as you get it done by a trained and experienced professional. Rest assured that you will be left with burn marks, bruises, and skin discomforts for a considerable amount of days.

The cupping therapy totally depends on your psychological tilt; whether you believe that inverted cups with pumps are a better alternative to conventional medicine, derived from years and years of medical and scientific research. One thing is for sure: to find out whether Hijama is really a treatment or just a trick, you’d have to do it to find out. We suggest you talk it over with your doctor first, or maybe a dermatologist, just to be sure.