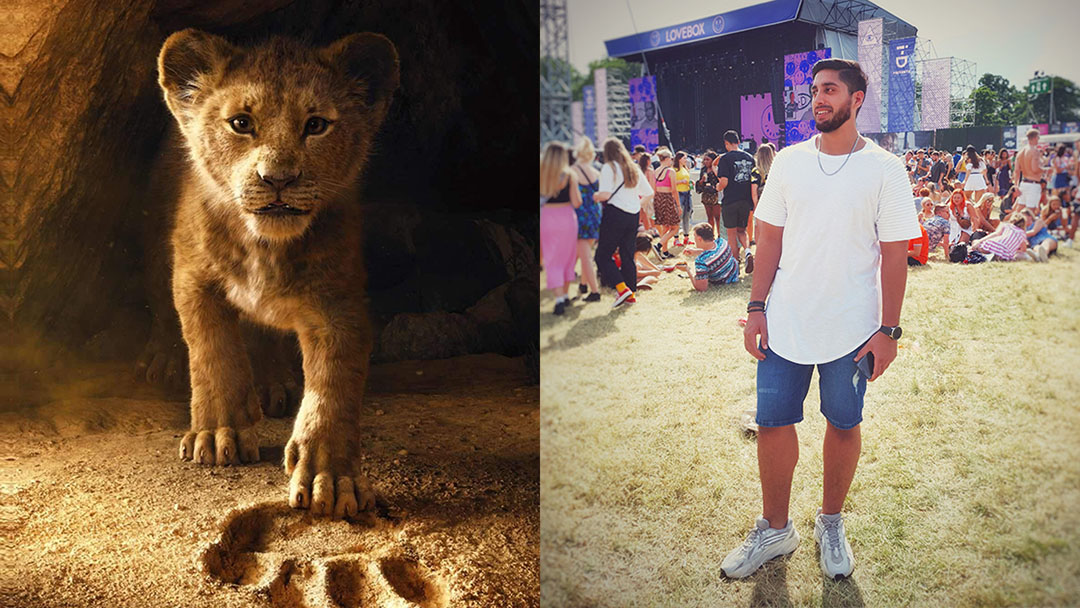 A spunky, level-headed gentleman of only 25, working at MPC (Moving Picture Company) in Central London, with a First Class Honors B.Sc. in Computer Animation and Visual Effects and with the magnum opus The Lion King-amongst other movies and shows-to his credit, Hasan Khan has gotten us gasping and beaming with pride!

For Disney’s most awaited live action remake The Lion King, Hasan was part of the VFX team and responsible for compositing. Whether or not this by-the-numbers retelling hit it home is a discussion for another day, but one cannot deny that this 2019 remake is a game-changing technological feat, as it has been made entirely through photo-realistic computer-generated animation.

Composting is half the battle when it comes to making VFX films:

What a Compositor does is composite multiple elements together and makes everything fit. The film follows a pipeline, starting with creating the concept and preproduction. After which it will go through multiple departments such as set design, modelling, tracking, lighting, etc. until it gets to Compositing. We get the rendered footage from lighting department, put it together with the recorded live action plate, make it fit, make it look real, and tweak the general look and feel. This role also includes doing technical fixes, such as glitches in the renders, or cleaning up certain parts of the footage. But since this is a fully CG film it’s mostly been look development, shot matching and tech fixes. 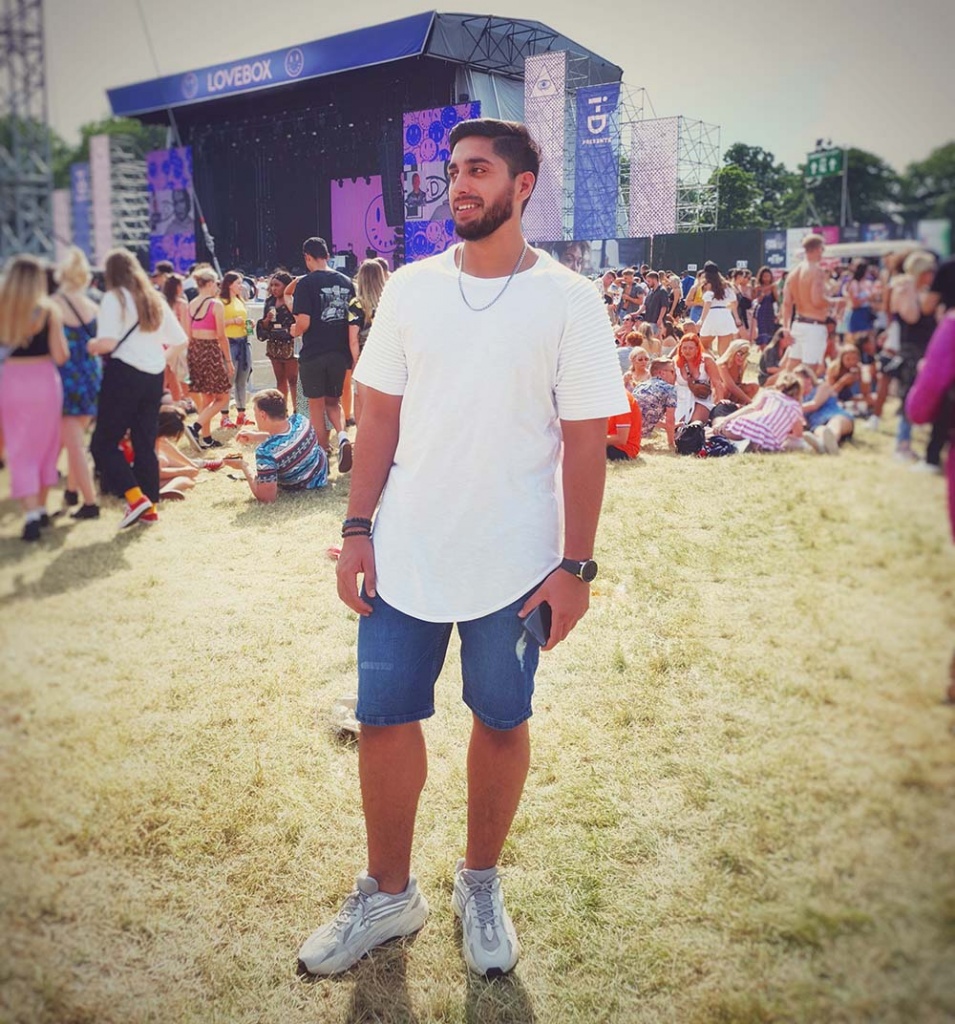 Hasan Khan was always hard-working put his shoulder to the wheel as soon as he graduated. Despite odd racism here and there, he landed a job at one of the world’s top VFX agencies and got his first digital content credits for Black Mirror (Season 4, Episode 1) and the rest, as they say, is history! 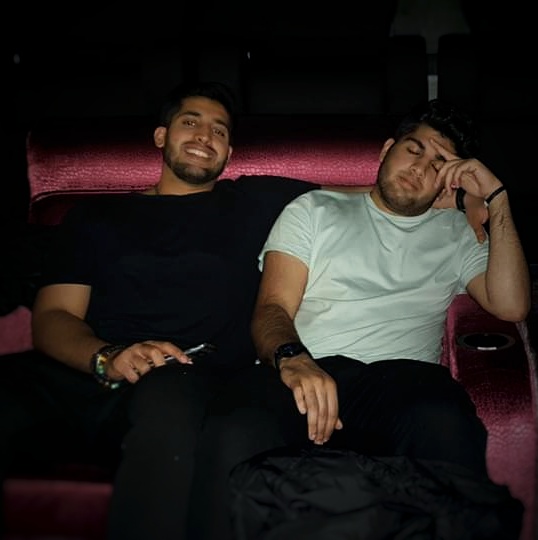 Hasan lives in a town outside of London called High Wycombe with his closely knit, Punjabi family. He has big dreams to provide opportunities in the media/tech industry for his fellow Pakistanis back home:

A few months ago I began an initiative called ‘Creative Pakistan’, the goal of which is to be a source of information and inspiration for young Pakistanis to get into anything related to media. The project is still in infant stages, but the plan is for it to be a source of tutorials, a messing board to contact tutors and mentors in respective fields, and a bulletin to post your work, get feedback and get noticed. By the end of this year Creative Pakistan will be up and running to get our people into the limelight…Visual effects is massive in India, and a lot of work from the UK is actually done there. If it can become a thing there, it can easily become one in Pakistan. 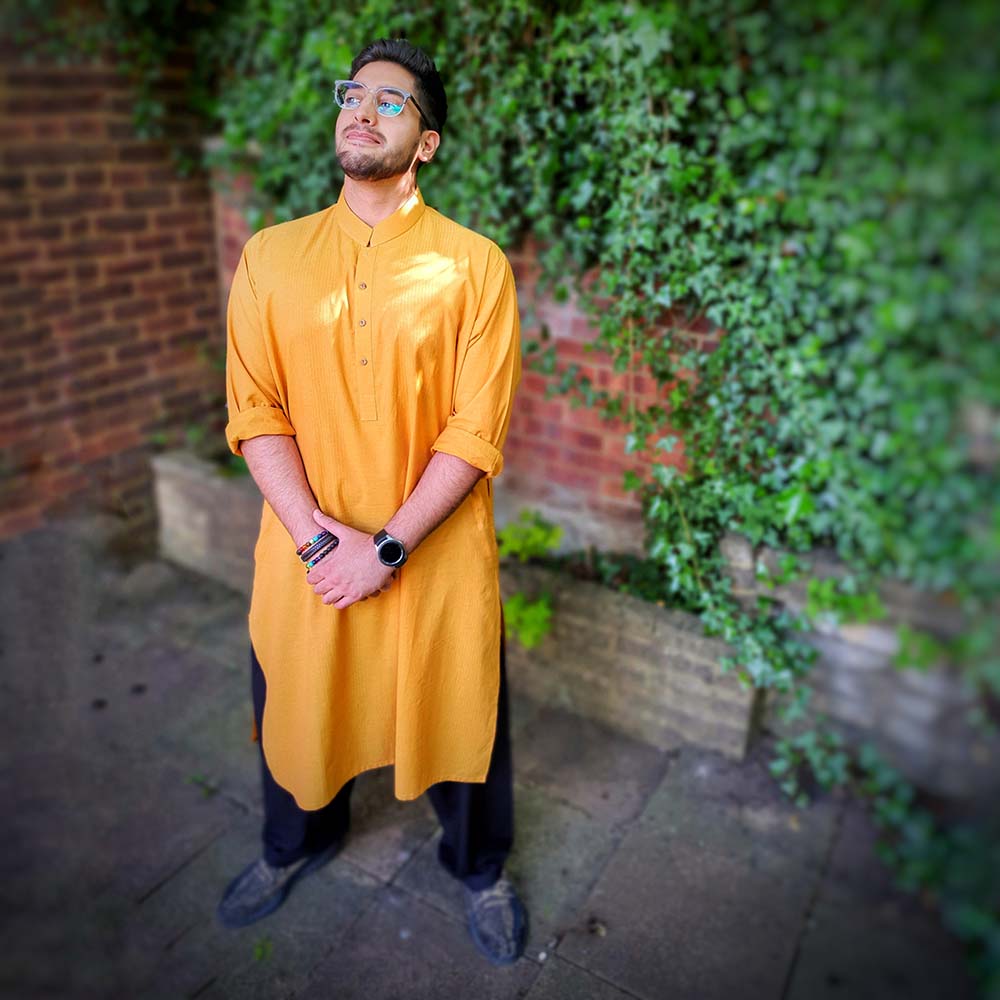 Hasan’s currently working on 2 other much-awaited box office releases by Disney, along with a super-hero adventure from Marvel.

Take a look at his brilliant work here: www.hasansstudio.com!