Lookalikes are hard to find but they always look amazing. After Salman Khan’s and Shah Rukh Khan’s (Sahir Lodhi :p) we just found Ranveer Singh’s in Faisalabad, Hammad Shoaib. Have a look! 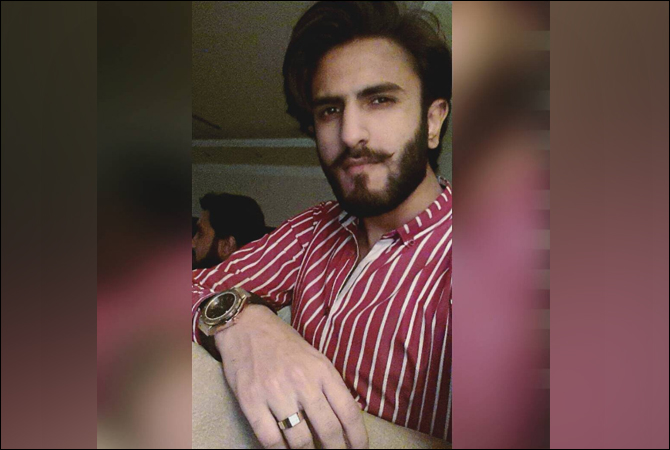 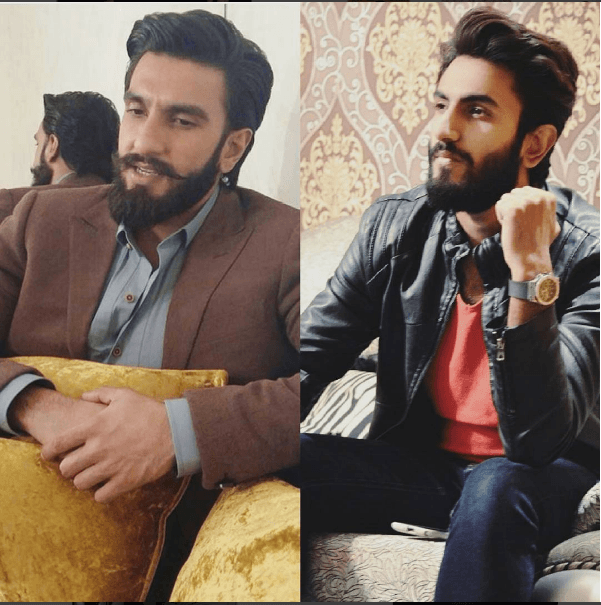 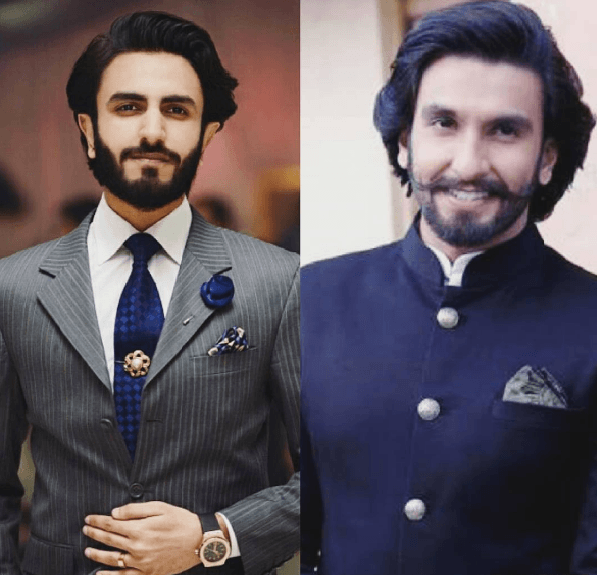 Close enough right? His Name is Hammad Shoaib and he is from Faisalabad, Pakistan. The superstar’s lookalike made an entry at the right time since Ranveer Singh’s movie, Befikre, was released recently (which made a 1.092 billion on box office). Hammad denies his resemblance with Ranveer and on the other hand his family says that he looks better than the superstar.

My Phupo says I am a better version of Ranveer Singh

According to him he has done his A levels and has offers from the film industry. Hammad, you don’t have to try that hard then. Lookalikes usually end up in comedy/morning shows in Pakistan but this guy seems to have good looks and some hidden talent. 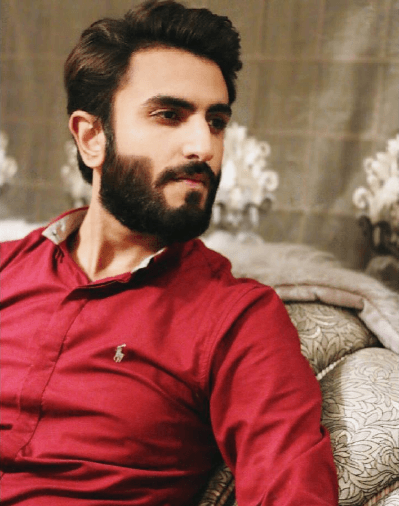 HAHAHAHAHA 😀 Congratulations to west indies from our side. They are the champions. #Champions #dwaynebravo #dubsmash #wt20 With @saadaslam4242

I always wanted to be a part of Pakistan’s entertainment industry and showbiz. I’ve got some amazing offers from the TV industry and I’m looking forward to working on some good projects. Let’s hope for the best.

This guy can dance too.

It was completely a random dance on Kala chashma. #Dholki #itriedmybest #kalachashma

Previously, we found Salman Khan’s lookalike who was quite a character.

We really hope that Hammad finds his way to entertainment industry and he stays there for long. Way to go, bro!