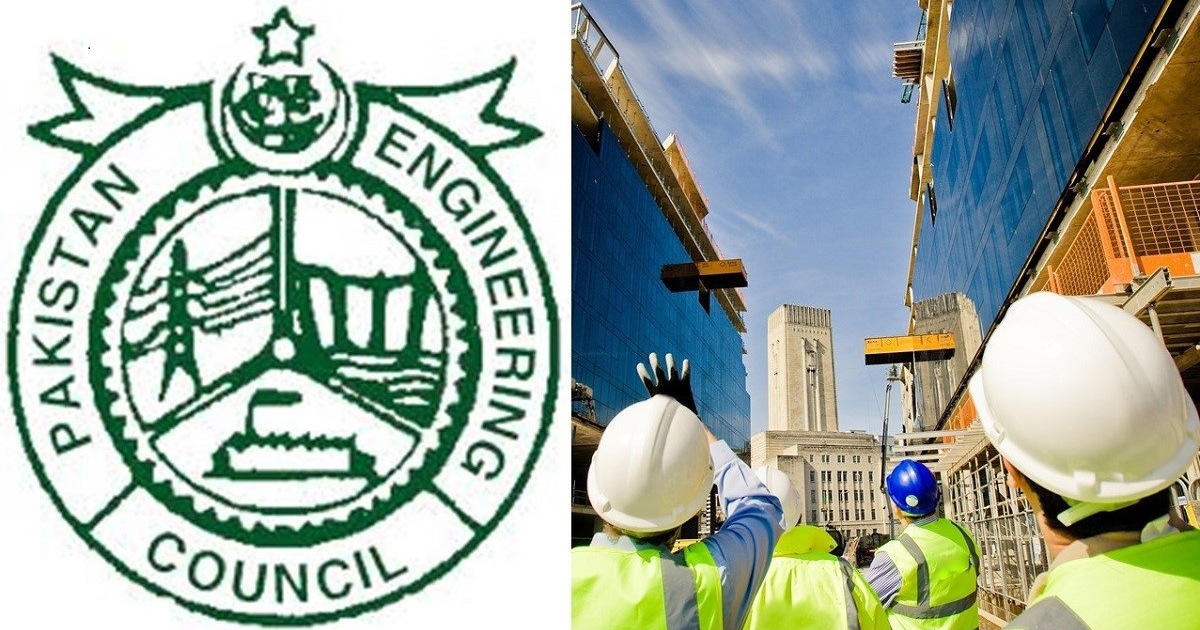 Sounds familiar? Then you are probably an engineer.. There was a time when parents considered engineering and medicine to be the only two ‘proper’ career paths, and for good reason too; the need for two can never die. Today, sadly, while the same perception persists somewhat, engineering is not the same as it once was in our country, and there are several things you can point your finger at to see why that is. 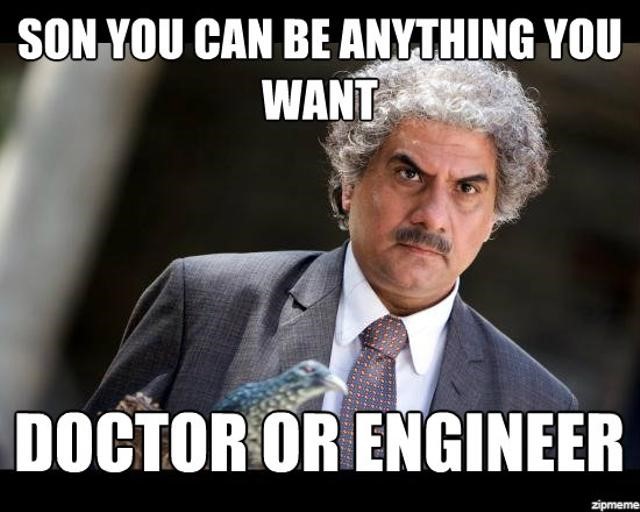 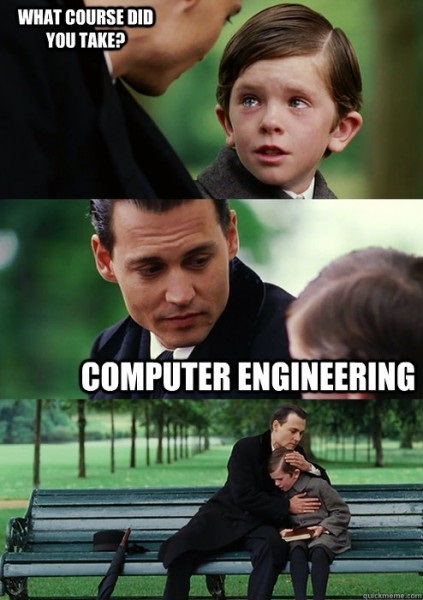 But wait, there might be hope for you: we now have the recently elected Pakistan Engineering Council(PEC), the governing, statutory body of the profession who are riding the wave of Naya Pakistan. 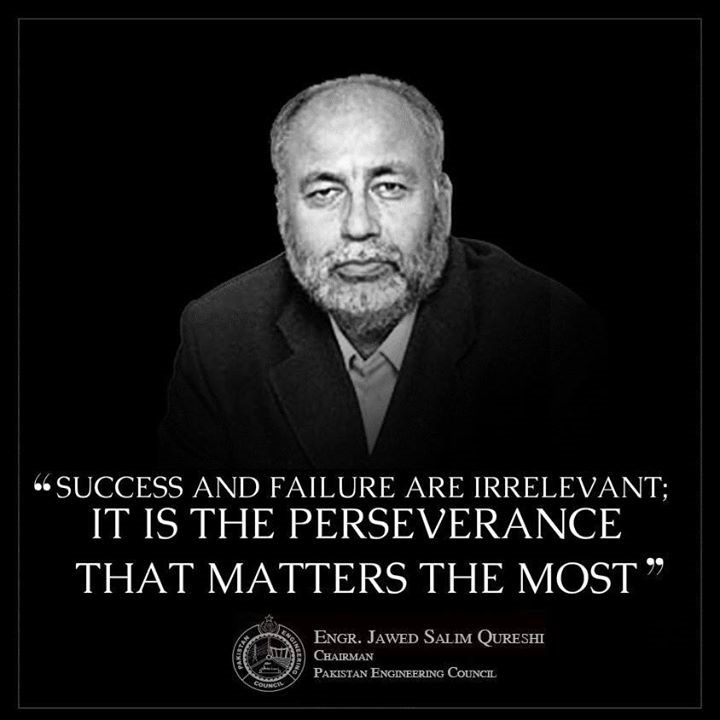 The chairman for the previous term, Javed Salim Qureshi, a prominent and successful veteran of the industry, was re-elected to the office at the general elections for PEC in August 2018. The reported turnout of a mere twenty-five percent engineers for these elections just goes to show how disgruntled the engineers in Pakistan are, and the PEC has a lot of work to do in its incumbent term.


Here’s what we think they should do: 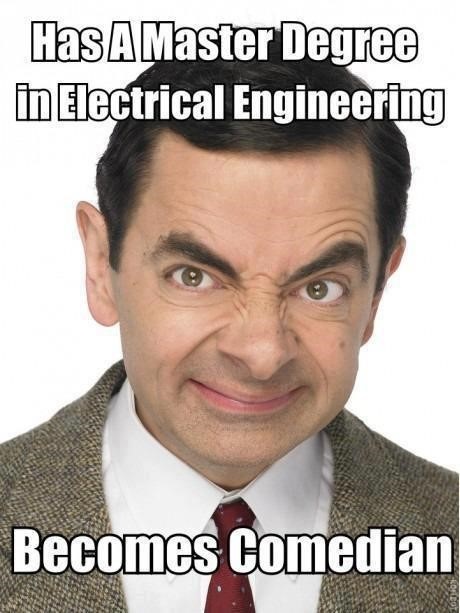 While there is a ton of work to be done before engineering can once again claim to be the profession of yesteryear, the PEC and the engineers of Pakistan need to work together to improve the present, and more importantly, the future of the profession. Don’t you want Bhasha Dam to be built?

What other issues do you think PEC needs to address and what are your suggestions for them? Let us know in the comments.