Marion Cotillard (currently being associated to be the damsel Pitt was cheating on Angelina with- as confirmed by Angelinas private investigator) recently revealed she is pregnant with a second child from partner, Guillaume Canet. This has given the Brangelina divorce another twist. 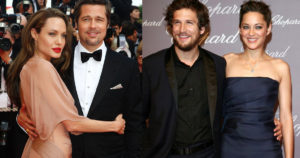 Cotillard denied all rumors and wished Pitt and Jolie well, saying she hopes they will ‘find peace in this very tumultuous moment’. Cotillard is Pitts co-star in the upcoming spy thriller Allied, involving some pretty ‘electric’ onscreen sexual chemistry between the two. This isnt the only time Angelinas has displayed a streak of jealousy: in the past, a story was blown wide open by thegritty investigatory journalists atMorning News USAandThe National Enquirer, who claimed that Angelina was very upset because Brad apparently said Gwyneth Paltrows name in his sleep one night. This has also been pinned to the dissolution of their marriage. 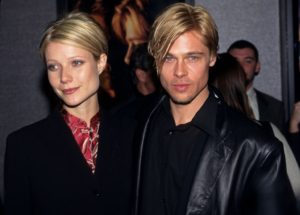 There are also reports that the divorce was filed since Jolie was fed up of Pitts marijuana and alcohol use- recall his role in True Romance. Marijuana has no implication on a divorce but it can be a factor in custody decisions, and Jolie is reportedly seeking physical custody of the couples six children. 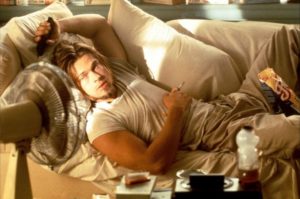 Jolie also had severe reservations against Pitts parenting. According to TMZ, sources said Jolie, Pitt and their six children were on a private jet 2 weeks before the divorce where he allegedly got drunk, then allegedly screamed and got physical with their children. Jolie asked for physical custody of Maddox, 15, Pax, 12, Zahara, 11, Shiloh, 10, and eight-year-old twins Vivienne and Knox, in the divorce documents filed on Monday.She also asked that her husband of two years be granted visitation. 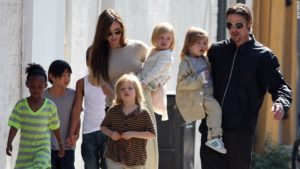 The divorce comes across as ironic because Barngelina– as they came to be known- did a movie in 2015 together called By the sea, starring the two as an itinerant married artists who are suffering, beautifully, through a rough patch (Manohla Dargis ina reviewfor The New York Times)

What really happened will perhaps remain an enigma. Here’s to restoration of our faith in the grim fact that most Hollywood marriages will remain a sham.