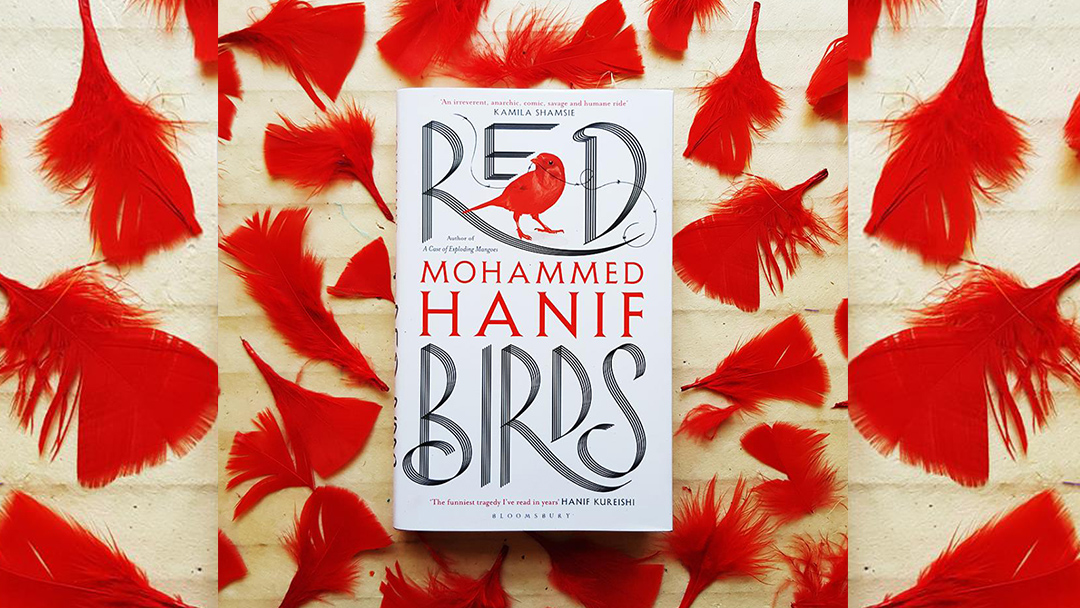 First they bomb our house, then they take away my son and now you are here to make us feel alright.-Mother Dear

There are very few authors who have achieved satire, but if you are a fan of ‘Catch 22’, ‘Animal Farm’, ‘Blackadder’, ‘Fight Club’ or just enjoy satire and dark comedy, then this masterpiece by Mohammad Hanif is for you!

The author of the best seller, A Case of Exploding Mangoes brings us a satire, Red Birds. This novel delivers an entertaining perspective, yet some harsh realities on war and the impossibility of peace. He takes you on a journey amidst the war, where the story is told from the point of view of Ellie (an American Pilot), Momo (a 15-year-old local boy) and Mutt (Momo’s dog). 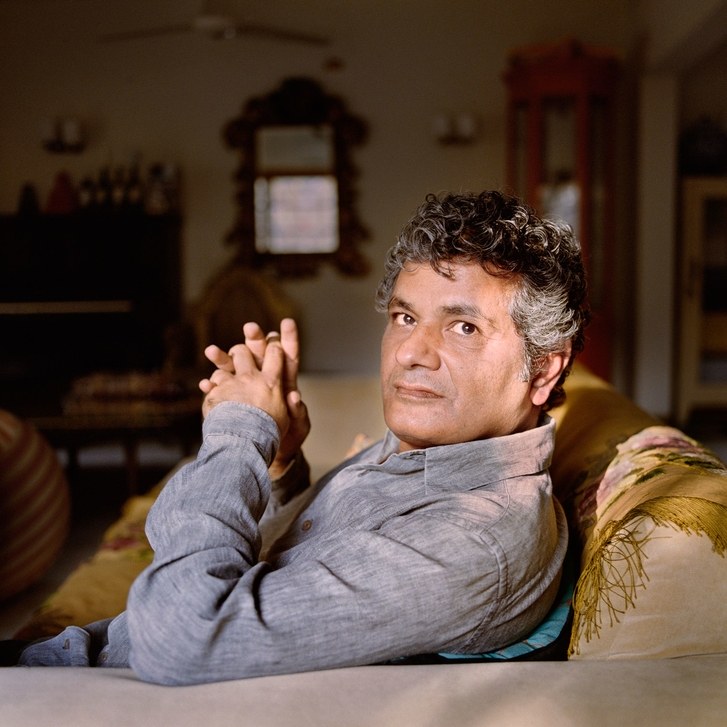 Mohammad Hanif was born in Okara, Pakistan. His first novel, A Case of Exploding Mangoes, was long listed for the Man Booker Prize, shortlisted for the Guardian First Book Award and won the Commonwealth Writers’ Prize for Best First Novel. He has also written the libretto for a new opera, Bhutto.

Major Ellie crash-lands in a desert and takes refuge in the very camp he was supposed to bomb. Hallucinating palm trees and worrying about dehydrating to death isn’t what he expected from this mission.

On the other side, in the camp, Momo is set on his goal on being an entrepreneur but his money-making schemes are failing. His brother Ali left for his first day at work and never returned, Father Dear and Mother Dear (Momo’s parents) are at each other’s throat, Mutt is having a very bad day and Lady Flowerbody (an aid worker) has shown up wanting to research Momo for her book on the “Teenage Muslim Mind”.

The favorite out of all three characters was no doubt, Mutt. The typical persona of dogs in general is that they are these gullible, playful and friendly stupid creatures. But, when we read the viewpoint of Mutt, we realize that he might be the most sensible character out of them all. Mutt ponders on the tiniest details around him and has a very philosophical approach towards them. He believes that humans are stupid, especially Momo and his family, they believe that Mutt doesn’t know anything and is just a foolish old dog.

I am not the kind of Mutt who will do his business everywhere. This is my house and you don’t go around pissing in your own house. But I was sitting there keeping an eye on this nasty little piece of shit from the birdie world. It was squirming under Momo’s cap, trying to get out, whimpering like a sick puppy. What was I supposed to do?

Momo’s only companion is his dog, Mutt. He treats Mutt like his best friend for the most part and sometimes as his punching bag, assuming Mutt will catch whatever he is throwing at him being a somewhat “stupid creature”. He repeats the same phrase over and over again for Mutt that ‘his brain is fried’. When we read Momo’s view, it allows the reader to go through and experience the savagery that the war has inflicted on his home.

Major Ellie is cursing his fate and hating every moment that he has to spend in the desert, he can’t wait to get out of this godforsaken place and go back to his wife, Cath. There is a sense of constant annoyance in his tone, dreaming time and again of finding ways to escape the camp but all his efforts going invain. He just wants out but Momo has other plans for him.

I had been trying to argue with Momo in my head and trying to answer that silly, existential question: What am I doing here? Why don’t we first establish what I am not doing here? I have not bombed this place; that is plain and simple for anyone to see. The Hangar is intact. So is the refugee camp more or less.

Since the year 2011 we have been hearing a lot about the War on Terror but there are some hard truths that even we do not know or choose to not know. Mohammed Hanif shed light on these hard truths that were difficult to digest but even in this piece of fiction we knew that there was some reality to it.

We came across Red Birds while going through the Last Word’s Instagram but at the same time we heard the sad news that their shop has suddenly shut down and now they deliver books all over Pakistan. This book is a must read, do add it in your reading list and order it from The Last Word. Additionally, The Last Word is holding an Open House from 7th Nov to 21st Nov. Do check it out, as they have an amazing new collection and it’s open to all who want to browse and interact with the team.