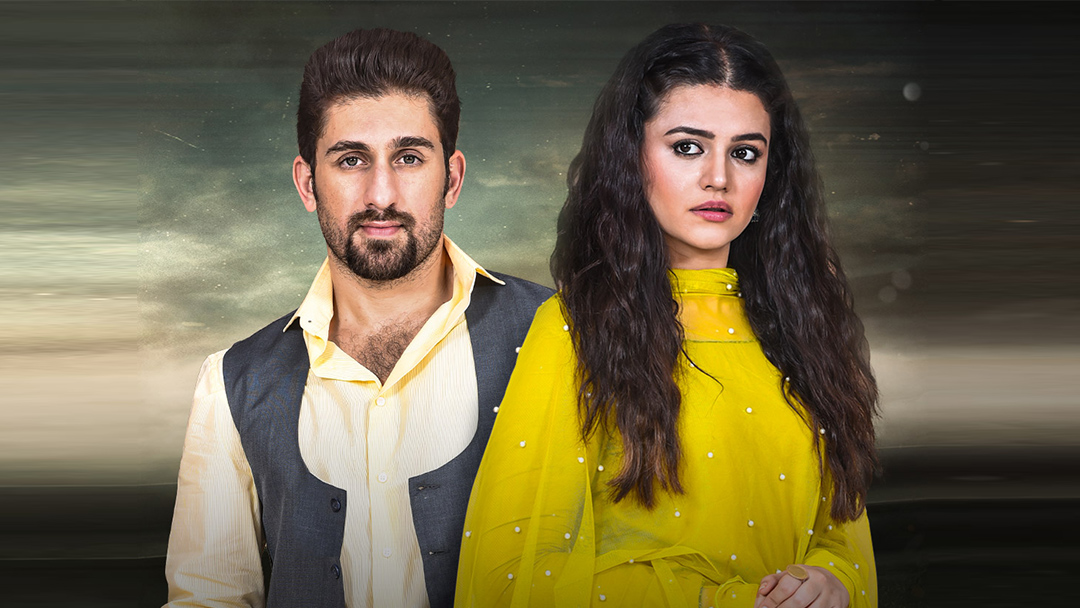 Last month, we shed light Tabassum as our bechari from ‘ZunnMureed’ and this month, we’re featuring Aleena from the drama Lamhay on Hum Tv (there’s plenty of fish in the becharis sea on local television, sadly)

In our bechari series, we analyze supposed representations of the “plight” of Pakistani women in our dramas. For a refresher, here are the…

Let’s talk about Aleena (played by Zara Noor Abbas) in the drama Lamhay.

The story revolves around Aleena, who belongs to a family (which includes her handicapped brother, a wicked sister-in-law and their two daughters) who can hardly make ends meet. Aleena starts working for Hashir (self-centered and arrogant vaderay ka beta) as his house manager to support her family.

Aleena’s Bhabhi hates her, since she does not like Aleena living with them.

Clearly, Bhabhi holds a grudge against Aleena because how dare she reject her con brother who is laakhon mein ik.

Bibi Jaan (Hashir’s grandmother) sends Hashir to study abroad to end a feud between two families. He gets married to Rija (a London settled girl) and he knows that Bibi Jaan would never approve of her. He signs a contract with Aleena to marry him to show Bibi Jaan that he married a gharelo/Pakistani larki.  Aleena has to accept this agreement for her niece, who is gravely ill and the brother can’t afford to pay the hospital bills. What happens next? Guess we’ll have to find out in the upcoming episodes.

Our sacrificial Aleena has to bear all sorts of taanas from the zaalim dunya. Since she has to be patient and forgiving in every aspect, if not then she has a big ego. In the beginning,when Hashir blatantly insults Aleena, she leaves the job and then she has to listen to her bhabhi’s mockery, “Chaar din naukri ki hai aur phr mazay se gar a ker beth gaye.”

Being the damsel in distress and taking the responsibility on her shoulders, she starts regretting her decision.

Considering the fact that Hashir is the one who marries her and bring her into his mess, yet Aleena is the one who has to tolerate Bibi Jaan’s derisions:

Whereas Hashir, who thinks he is remorseless, expects Aleena to bear all sorts of abuse.

How Aleena fares on our bechari-meter…

Undoubtedly, women are going through mental torture everyday but there are women who are doing remarkable work. There should be enough of these mazloom and saabir becharis in our dramas,that have the same storyline. We believe that it’s high time that there should be more of inventive, positive content on our screens.

Have you seen Lamhay? Tell us what you think about it in the comments.