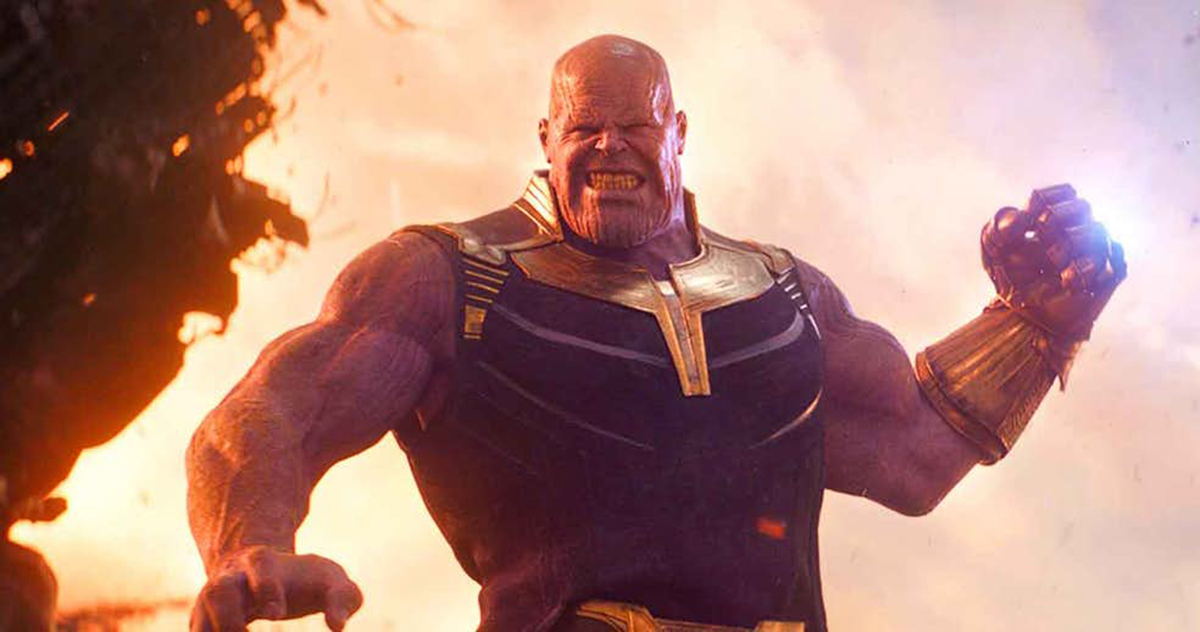 The fight against Thanos is a worthy highlight of the film series.

After Thor Ragnarok and Black Panther, the bar was high for the new Avengers movie. All 18 films of the Marvel Cinematic Universe (MCU) were used as a prehistory for “Infinity War”.  Finally, against Thanos, the complete Marvel fleet was supposed to compete. Before the premiere, the directors Joe and Anthony Russo tweeted that those who want to watch the movie should avoid social media for spoilers.

#AvengersInfinityWar directing-duo, the @Russo_Brothers, have advised fans to avoid social media starting tonight to avoid spoilers for the film: pic.twitter.com/O9mAxuI7mz

Reason 1: As many heroes as never before!

Actually, the Avengers had split into two camps after “Civil War”. The one to Tony Stark aka Iron Man and the other to Captain America. Of course, when the fate of the entire universe is at stake, reunification is not far off to stop Thanos from hunting all the six infinity stones. Marvel sends his second super team into the fight, The Guardians of the Galaxy.

The Avengers and Co consist of 23 heroes and heroines. No wonder the movie is two hours and 30 minutes longer than any of its predecessors. After all, none of the protagonists should be neglected. Nevertheless, the movie never gets boring. Marvel movies have always had fun elements, but when Star Lord is intimidated by Thor’s maleness, the whole thing is taken to the next level. Why do a lot of the world’s savior have pretty big egos?

Marvel antagonists usually acted out of very selfish motives. Striving for power or the pure hatred of other species of the world. Although, Thanos also wants to become the most powerful creature in the universe with the Infinity Stones, but, for him it’s more about creating balance by wiping out half the universe.

At the latest, he proves that he is not the all-hate villain everyone considers him to be, when he has to sacrifice what he loves most to get to Soul stone.

Reason 3: Infinity War lives up to its name

The war actually seems to be infinite. As the next Avengers movie is scheduled for next year, it was clear that Infinity War will have a pretty open ending. Dr. Strange foresaw all sorts of scenarios for the fight against Thanos at one point. Millions of times the war ends with a defeat. Only once in a win. So for the Avengers, everything has to be perfect. 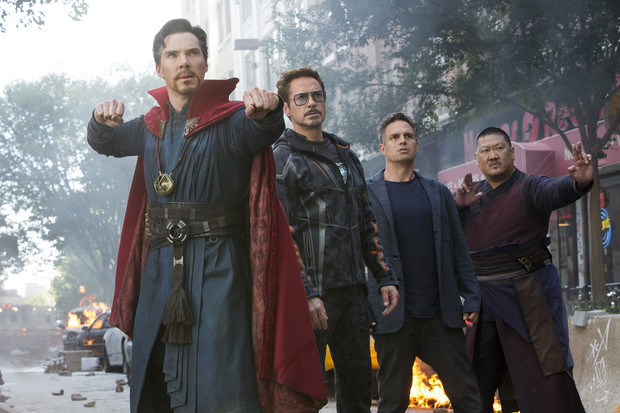 Surprising twists are the specialty of the film. In the opening sequence alone, Thor’s brother Loki seems to change sides four times. A little later, the reality stone leads to complete confusion. The viewer can never be sure that what he seeing is really the truth.

Reason 4: Effects as far as the eye can see

Anyone waiting for the very important post-credit scene must endure the credits for a long time. This is mainly because all the effect studios of Hollywood have worked on the film. Nevertheless, in contrast to the first two Avengers performances, this time not a whole city is reduced to ashes.

Rather, emphasis is placed on a very detailed appearance of the countless extraterrestrial species. MCU films have been nominated for the Oscar in the category “Best Visual Effects” six times, is no coincidence. A ti: It is enough to look at the blockbuster in conventional 2D and invest the extra charges for 3D ticket and glasses in popcorn.

Due to the heroes’ death announced, “Infinity War” has interesting parallels to “Game of Thrones”. Of course, we will not reveal at this point who exactly it is. Only so much: Actor Peter Dinklage, who in “GoT” as Tyrion Lannister has been able to break free from any difficult situation, will now be seen doing his Marvel debut. However, while appearing on television as a dwarf, he even outshines Thor on the screen with his size.

Now off to the cinema with you!